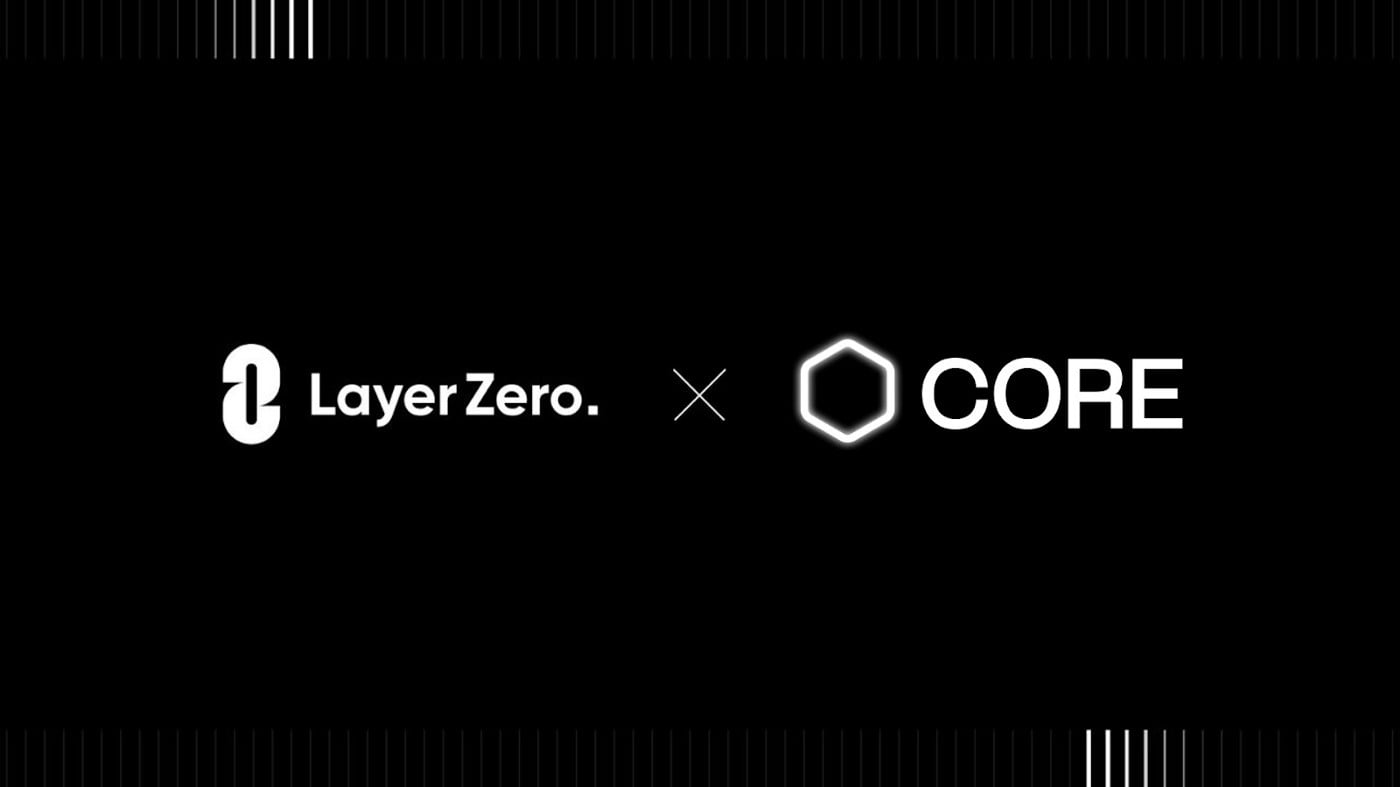 A DeFi platform named Core DAO is going to be integrated with LayerZero. LayerZero is an omnichain interoperability forum developed by LayerZero Labs. LayerZero is enabling Core DAO to communicate with the rest of the blockchain. In this way, it paved the way to bridge the present digital assets securely and matchlessly onto the Core Network.

The DeFi organization emphasized interoperability as of the chief superpowers within blockchain technology. The platform mentioned that the rulesets regarding immutable blockchain support interoperable protocols to effectively communicate. They also assist to share information, as well as consenting on facts in a trustless and convenient manner. While the blockchain world is spreading, interoperability requires expanding with it.

Nonetheless, up till now, blockchains have been inclined to be resilient at internally reaching a consensus. But, they were restricted externally. As a consequence, blockchains restrict transferability and communication in terms of information and on-chain assets. LayerZero offers the agenda for decentralized, secure, and scalable interoperability across the chains.

By linking diverse chains to a single interface and platform, it may be convenient for multi-chain applications to reach consensus, transact digital assets, and communicate. LayerZero has assisted in addressing a couple of crucial challenges experienced by bridges across the chains. Initially, bridge designs disclosed their structure to several or a single point of failure, resulting in many security exploits.

Secondly, bridges could just fulfil certain use cases without general-purpose interoperability. On the other hand, both of the respective vulnerabilities are addressed by LayerZero. The messaging protocol runs by permitting the oracles-related autonomous institutions and relayers to transact messages across on-chain endpoints. Bryan Pellegrino (LayerZero Labs’ CEO) asserted that the integration of Core DAO with LayerZero counts as the early chance to rapidly scale development and use cases.