Dogecoin Sprints To Fresh One-Month High: Where’s The Next Point Of Resistance? 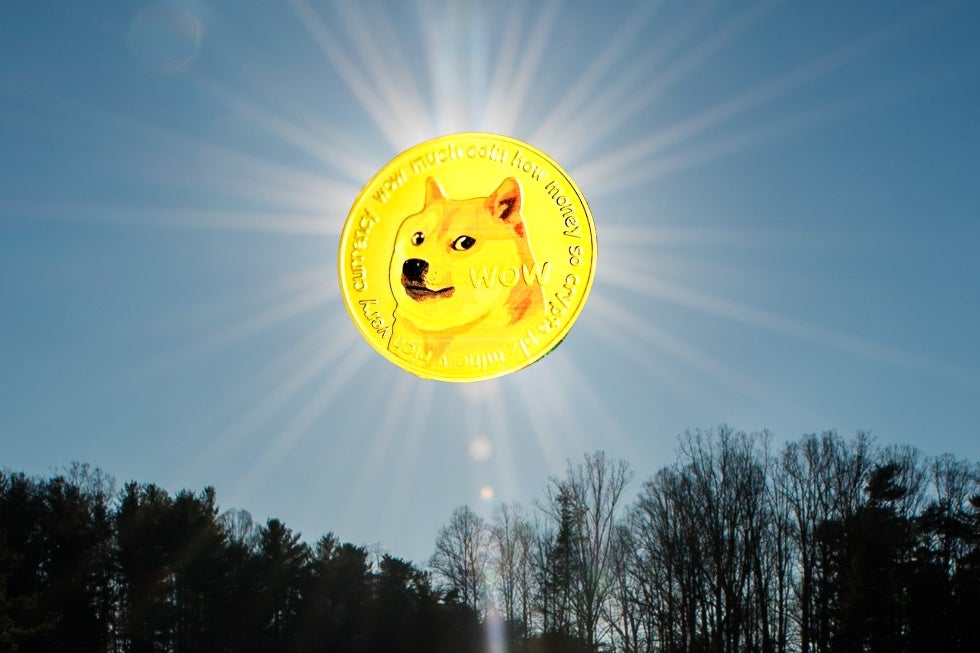 After Bitcoin’s BTC/USD spike, it appears that it’s the turn of Dogecoin DOGE/USD to play catch up with the apex crypto.

What Happened: DOGE, which bottomed in late 2022, began a short-term uptrend at the start of the new year. It hit a resistance area around $0.0918 on Jan. 14, but could not successfully go past the level.

After retracing some of the gains, the meme crypto found support around the $0.08 level. Since Friday, Doge has picked up additional momentum amid the general increase in risk appetite. It moved in the $0.0808-$0.0868 range on Friday.

After hitting an intraday high of $0.887 on Saturday, DOGE settled the session at $0.0848. Come Sunday, the upward momentum has accelerated, pushing the crypto past the $0.090 level, marking its highest price since mid-December.

Why It’s Important: Dogecoin’s run-up on Sunday came despite the Bitcoin rally losing steam. The rally could be a technical move as the crypto approached the near-term resistance. The upside has not been accompanied by a pick-up in volume, probably due to the typical light-volume trading witnessed during the weekend. A move past another resistance area around $0.0112 could lend some more credibility to the rally.