Dogecoin, Shiba Inu, And The Meme Coins That Are Making A Comeback 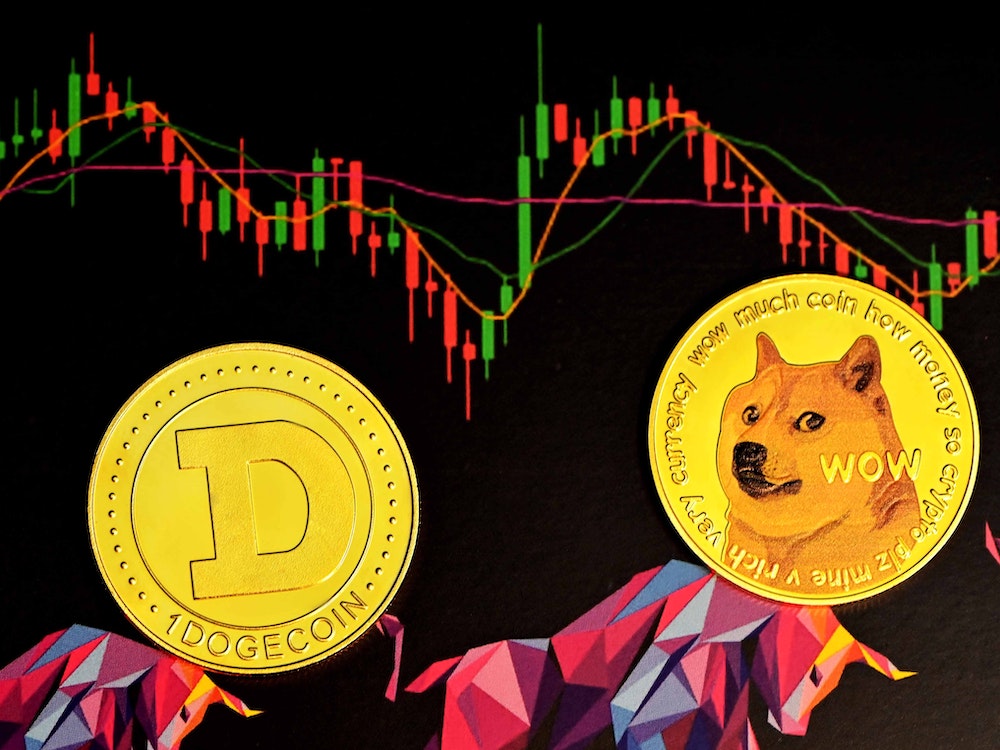 Dogecoin and Shiba Inu are once again leading the meme coin rally. With the crypto market seeing a significant recovery over the last week, all of the altcoins have followed suit. However, the meme coins have been significantly better recently as they have continued to see high gains at a time when the rest of the market is falling back.

Although it cannot be said that meme coin season is back in full swing, the gains being recorded by the meme coins is a good indicator that they remain a formidable force in the sector. In the last 24 hours, most of the market has followed the footsteps of bitcoin and is now trading sideways, but coins such as Dogecoin and Shiba Inu are still in good standing.

Both assets have been enjoying renewed interest after Twitter added them to its $Cashtags feature. Now, users of the social media platform can search DOGE or SHIB, and a chart and price pop up. After this was made public, both coins rallied upwards.

In the last 24 hours, the price of DOGE is already up over 2.23% and it is seeing 12% gains. Shiba Inu, on the other hand, is doing much better, recording double-digit gains in the same time period.

SHIB is already up 15% in the last day and is seeing an uptick of 34% already in the last week. Most of the gains, while also helped along by the general crypto rally, have come from the anticipation surrounding the launch of Shibarium, a Layer 2 blockchain.

DOGE’s trading volume has seen a 53% increase in the last day, but again, SHIB stays ahead in this regard with an over 200% increase in its trading volume. SHIB has also successfully reclaimed the 13th spot for the largest cryptocurrencies while Dogecoin remains in the ninth position.

The growth of Dogecoin and Shiba Inu, which are both the largest meme coins in the market, has sparked a rally in other meme coins. According to data from Coinmarketcap, the majority of meme coins are seeing gains in the last 24 hours.

The majority of the gains have occurred in the last week though, following the massive bitcoin rally. So it is currently less of a meme coin revival and more of a general market recovery that has trickled down.