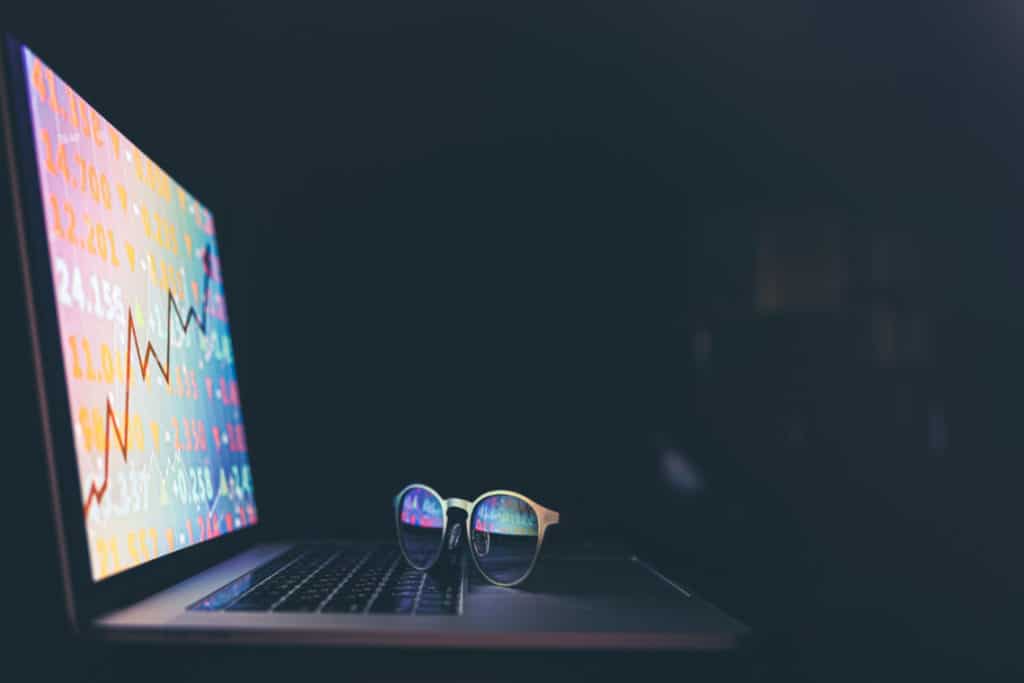 Crypto assets are performing well in 2023, even though we are only in the early days, we can say that the crypto world is catching up, at least at this stage. Let’s take a look together at the most interesting cryptocurrencies of this recent period, namely Dogecoin, Polkadot, and Avalanche.

Similar to many other crypto assets, Dogecoin’s ride into 2023 continues, touching €0.078 today.

Since the beginning of the year, the doge crypto has gained almost 19% and also in this session it is registering +0.61%.

Analysts agree that in the short term the digital currency should be able to break even the €0.080 wall on the upside.

From its inception to date Dogecoin has experienced its biggest year of growth in 2021, only to retrace the following year to the downside. This year we are seeing a recovery but we are only in the first month and it is too early to offer confirmation.

According to analysts, the price of DOGE is below its base value and this, combined with the fact that it has been chosen as the currency of exchange on the social network Twitter has meant that 2023 is off to a very good start.

Polkadot is a facilitator that allows the capabilities of different blockchains to be joined together, to merge data and resources.

Not only multiple blockchains in one but also more security and excellent scalability make Polkadot a really interesting company.

DOT is the company’s native token and is subject to staking for security reasons or to join multiple chains together.

The token is moving up the ladder this early in the year but with less momentum than insiders expected.

The ascent is not without risk, but albeit with less momentum than other cryptocurrencies, Polkadot is also recovering and is aiming straight for the $5.80 resistance.

The price of the token has appreciated by 25% in the last week and almost 4% since yesterday.

Currently the DOT token trades at €5.53, still well below its all-time high.

The price of Avalanche (AVAX)

AVAX, the native token of Avalanche, is nothing more than the company’s trading currency and is used to pay fees, can be staked and gives solidity and security to the network.

Avalanche can connect with Solidity, which is Ethereum‘s programming language, and can allow the use of subnets.

Avalanche’s performance since the beginning of the year must be attributed to its partnership with Amazon (AMZN) Web Services but also to the growth of the Metaverse and its adoption, which has risen 25% in the last week.

The partnership between Avalanche and Amazon Web Service (AWS) is not the only driver of AVAX’s (Avalanche) value growth, also joining the causes is the general appreciation of the crypto world bouncing back from a tearful 2022.

Ava Labs believes that collaboration will transform the various blockchains, metaverses, exchanges, etc. into a single space with no boundaries that is easy to use. In addition, those using the blockchain network will also have more flexibility and interoperability.

John Wu, president of Ava Labs, commented about the partnership:

“We have over 500 applications on the blockchain, we’d love to give them a better experience, and now we have a real partnership we can target the Activate program.”