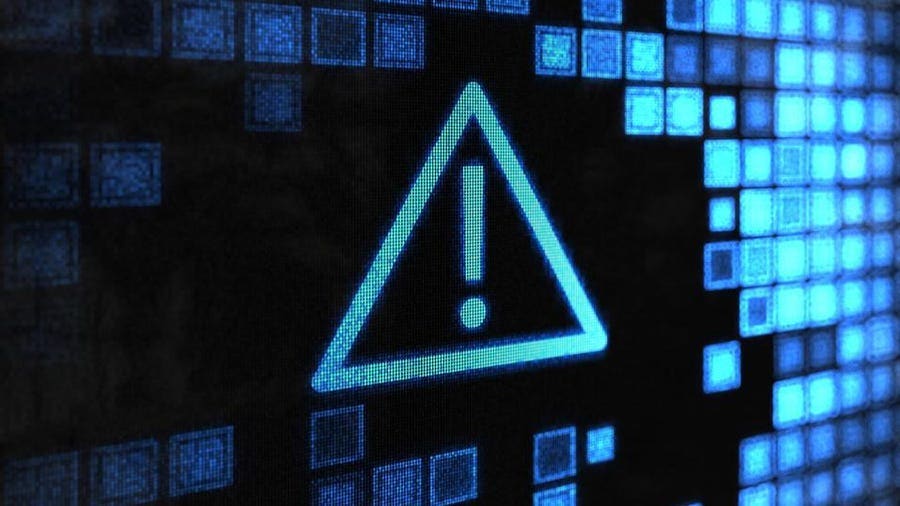 How Are New Cryptocurrencies Made?

One of the unique things about cryptocurrencies is that they run on open-source technology.

Cryptocurrencies can be launched easily because, instead of building your own blockchain from scratch, the code of an existing blockchain can be copied. Modifications can be made per the builder’s desires, and a blockchain’s code is often copied without change. A new cryptocurrency is then born, with all the same underlying technicals as the original, but it is a distinct blockchain.

Another way cryptocurrencies can be born is via a contentious “fork.” A fork is simply a change in the blockchain’s protocol.

Sometimes a community can disagree about the direction of a blockchain. If this disagreement fails to be resolved, it can sometimes result in what is known as a fork. This is when the underlying code is tweaked, creating a second blockchain.

A high-profile example of this occurred with Bitcoin (BTC) between 2015 and 2017. Debates around scalability issues relating to Bitcoin’s design eventually led to a hard fork, creating Bitcoin Cash, a cryptocurrency completely distinct from Bitcoin.

Vitalik Buterin, the creator of Ethereum (ETH), said in a January 2022 tweet, “I would call BCH mostly a failure. My main takeaway: Communities formed around a rebellion, even if they have a good cause, often have a hard time long term because they value bravery over competence and are united around resistance rather than a coherent way forward.”

Of course, creating a blockchain from scratch is also possible, although this is a far more arduous task.

Aptos (APT) is an example, and was launched by former employees of Meta Platforms.

Following a lot of hype surrounding Aptos, it slumped in its trading debut. It has faced criticism over the allocation of its tokens, with nearly half allocated to investors, core contributors and the Aptos Labs foundation. This distribution of tokens, known as tokenomics, is a prime factor when assessing a new cryptocurrency.

There is another way to launch a new cryptocurrency.

Certain blockchains are designed with the ability to host other cryptocurrencies.

Developers can thus launch new cryptocurrencies on top of these existing blockchains, with the newly created currency referred to as a “token.” A token can act as digital money and not be native to the blockchain on which it operates.

While some tokens are launched with high degrees of customisation, which can take expertise and time, others come online with a few clicks. It doesn’t require technical knowledge to launch a token on top of another blockchain—merely a few minutes of their time.

There are even services online that help you launch a new token in minutes.

In August 2022, the number of cryptocurrencies listed on CoinMarketCap crossed 20,000. A large portion of these will have been mere copies of existing tokens.

The world’s second-largest cryptocurrency by market cap has only been around since 2015.

You may have even heard of some of the popular tokens launched on Ethereum like meme token Shiba Inu (SHIB), which is an alternative to Dogecoin (DOGE); DAI and the metaverse game The Sandbox (SAND).

Instead of being launched on the Ethereum blockchain, another popular option is instead the BNB blockchain.

BNB stands for “build and build” and is the blockchain launched by the world’s biggest cryptocurrency exchange, Binance, and contained within the Binance Smart Chain ecosystem.

Proponents of BNB Chain enjoy its lower fees and higher speed. The main criticism of Ethereum is its onerous transaction fees, known as “gas,” which can make it inaccessible to the average user.

But BNB Chain’s lower fees and higher speeds do not come without a trade-off. Binance is a centralised company, so users of BNB Chain sacrifice an element of decentralisation.

The low fees, high speeds and ease at which cryptocurrencies can be launched means that there were some highly speculative assets trading on BNB Chain during the pandemic boom especially.

One such example was Safemoon, launched in March 2021. It immediately surged upwards, trading at a market cap of £8.9 billion in May 2021.

However, as with many of these copy-paste tokens, the fall has been just as dramatic. Safemoon has lost 99.9% of its value, trading close to zero, with a market cap of £2.7 million, at the time of this writing. Safemoon, according to CoinMarketCap, has been migrated over to a new version: SafeMoon V2.

The embroiled crypto has also faced accusations of being a Ponzi scam, with its founders controlling large amounts of the token. In addition to fraud allegations, a class-action lawsuit was filed, roping in celebrities, such as Jake Paul and Soulja Boy for taking part in an alleged pump-and-dump scheme.

It is a poignant reminder that given the ease with which these new cryptocurrencies can be created, it is important to stay vigilant.

“Hackers and malicious actors can exploit bugs in the contract code to dupe investors and steal user funds,” Zaknun says. “It is important for investors to verify if a reliable third-party company has independently audited the code.”

Solana is another popular blockchain on which developers can launch tokens.

It is another alternative that offers faster speed and lower fees than Ethereum. Again there are trade-offs, however, as Solana has been besieged with problems regarding its reliability, with several major outages occurring.

Despite the problems, interest in Solana over the last year has risen, with a growing number of non-fungible tokens (NFTs), apps and tokens launched on the blockchain.

Should I Invest in a New Cryptocurrency?

Investing in new currencies shortly after launch is an extremely risky endeavor.

For many cryptocurrencies funded by venture capital (VCs) firms, a public launch is the first chance that the firm will get to offload liquidity and cash out their investment.

Coupled with the lax regulatory environment for crypto and the often anonymous nature of founding teams, this has led to retail investors being used as exit liquidity in the past. Retailers are subject to being preyed upon, purchasing new tokens only to see the token crash to lows as insiders and VCs unleash a wave of selling pressure.

Additionally, the unfortunate reality is that some cryptocurrencies are nothing more than scams, launched in a matter of minutes via the processes described above. Founders hope they can make a quick buck while hiding behind the anonymity of the blockchain.

Watch Out for Crypto Scams

Retail investors can also be subject to crypto scams.

“Rug pull” is the slang given to the practice, such is its frequency. This is where developers promote a new cryptocurrency before “pulling the rug” out from investors and running off with the liquidity.

The flip side is also true, however. Even if freshly launched cryptos are scams, they can sometimes multiply before the inevitable collapse—it is these gains often make headlines and fuel the “fear of missing out,” even if they are the exception to the rule.

It must be said that out of the 20,000-plus cryptocurrencies currently on the market, there are ones that come online now and then that have staying power if only a minority.

But make no mistake, playing around in these parts is a dangerous game.