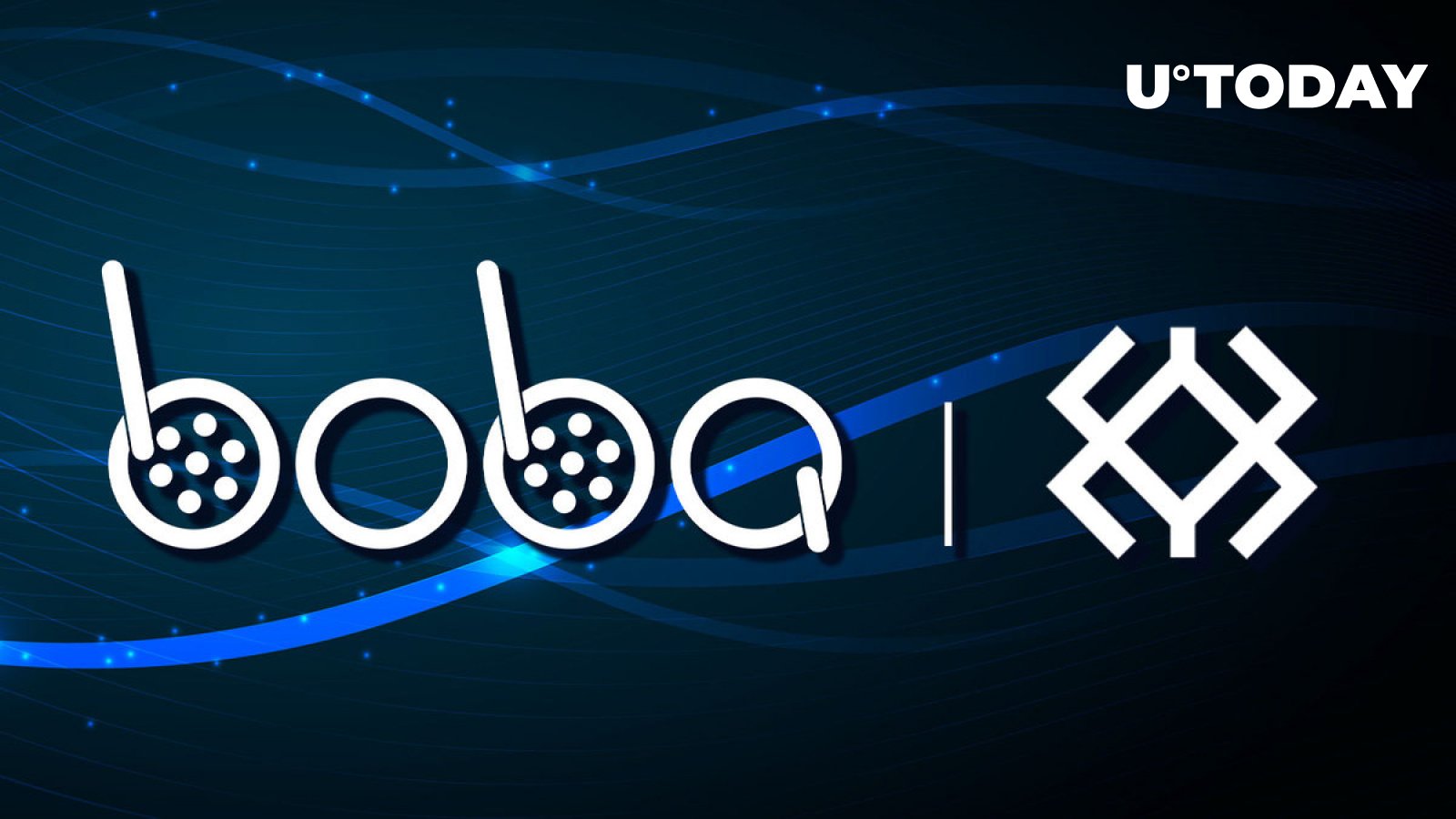 According to the official statement shared by Boba Network (BOBA), its team launched a bug bounty campaign for cybersec enthusiasts, white-hat hackers and pen-testers. The total bounty pool is capped at $1 million.

Join in improving the ecosystem and get rewarded for your contributions! 🧋🔍🐛 pic.twitter.com/n6rgsZPhVX

Immunefi, a major vendor of bug bounty solutions, supports this initiative as a technical partner. The campaign kicked off on Jan. 11 at 11 p.m. PST and will be active until the pool is over. The maximum bounty reward is also $1 million also; as such, the white-hat exploiter of the most dangerous bug can grab it all.

In accordance with the policy Immunefi Vulnerability Severity Classification System – v2.2, there are five levels of bug severity for testers. While the “None” level used to characterize best practices in infosec, “Critical” vulnerabilities can destroy RPC API, cause a loss of users’ funds and result in a permanent network split or blockchain shutdown.

The bug bounty progrm covers all elements of Boba Network (BOBA) design, including websites, applications, smart contracts, blockchain consensus and so on. All payouts will be made in USD equivalent via USD Coin (USDC) stablecoins. To take part in the bug bounty campaign, all participants should pass KYC checks.

The bug bounty program is designed to push the barriers of security, anonymity and attack-resistance for Boba Network (BOBA), which is among the most eccentric and high-performance L2 solutions in Web3.

As per L2Beat tracker, Boba Network (BOBA) is the #11 L2 scaling solution by total value locked (TVL): users injected over $13.8 million in liquidity to its various applications.