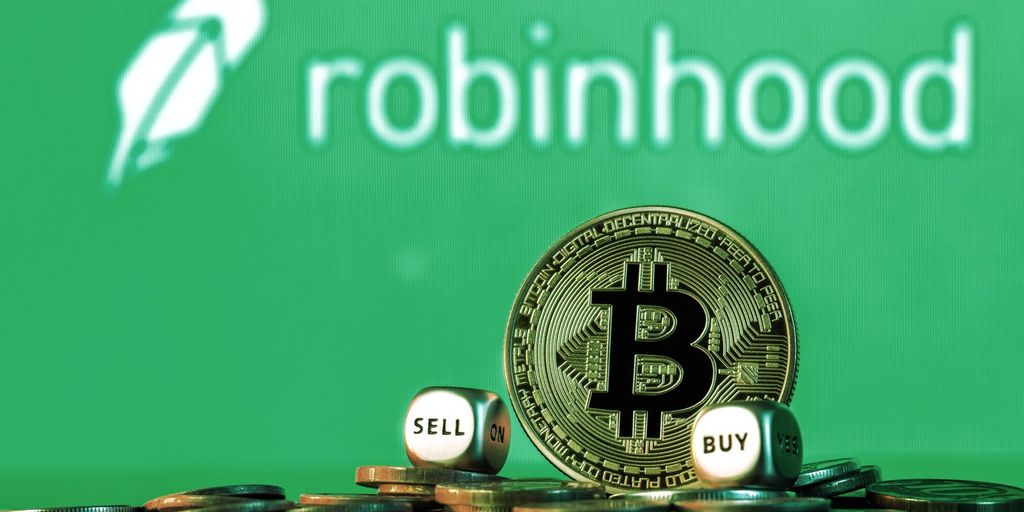 Robinhood users will no longer be able to buy, sell, or transfer Bitcoin SV after Jan. 25, according to a company update. Any remaining BSV in customer accounts after that will be automatically sold with users credited accordingly.

“We have a rigorous framework in place to help us regularly review the crypto we offer on Robinhood,” the company stated. “While we do not discuss the process for assets on an individual basis, based on our latest review, we’ve decided to end support for Bitcoin SV.”

BSV is the only coin Robinhood said will be impacted by the delisting. The platform currently offers trading on 19 different tokens through its Robinhood Crypto service, including Bitcoin and Bitcoin Cash.

The price of BSV fell sharply on Wednesday. Its price had decreased 11% to $39.11 over the past day as of this writing, according to data from CoinGecko. The figure represented a 92% decline in price from an all-time high of $489.75 set in April of 2021.

Bitcoin SV was first added to Robinhood’s platform in November of 2018 after a hard fork involving Bitcoin Cash created the token. Bitcoin Cash itself is the result of a hard fork with Bitcoin’s protocol.

Bitcoin Cash is now tradable again. We’ve removed the halt following the hard fork. The fork produced a new asset, Bitcoin SV. BSV will be automatically distributed to BCH holders, who are entitled to one BSV per unit of BCH owned on the day of the fork (11/15).

A hard fork essentially creates two cryptocurrencies out of one, when changes made to a token through software updates make it incompatible with previous versions, resulting in two distinct branches.

Bitcoin SV, or “Satoshi’s Vision,” is distinct from other versions of Bitcoin, including Bitcoin Cash, because of its larger block size, which results in reduced transaction fees.

The token is only available on less than a handful of exchanges, such as OKX, KuCoin, and Huobi. Many exchanges have delisted the token from their platforms over time, including San Francisco-based OKCoin, which ended its support of BSV in February of 2021.

BSV has been championed by Craig Wright, who has made unproven claims about being the true Satoshi Nakamato–Bitcoin’s pseudonymous creator–since 2016.

In a defamation case against podcaster Peter McCormack, who had repeatedly called Wright a “fraud” for claiming to be Satoshi, a British court ruled Wright submitted “deliberately false” evidence in August of last year.

In December, Wright’s campaign to convince the masses that he created Bitcoin appeared to be coming to a close.

“I have been too angry for too long as I cared for external validation,” he said in a Tweet. “The only validation I seek now is from my family and from seeing my ideas come to fruition and to be used by the world.

It does not matter if you like me. The goal of what I am doing is simple, global micropayments.

One day, people will understand, not because it is inevitable, but because I will not give up on that goal and vision. We shall start to scale in 2023. Millions of TPS first…