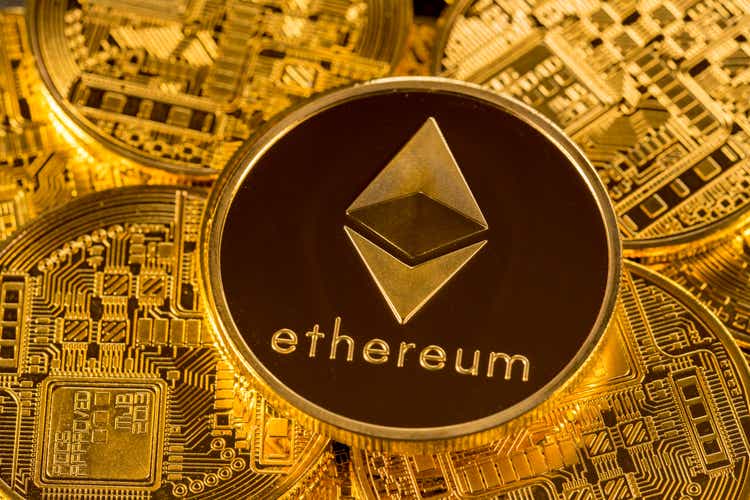 Ethereum (ETH-USD) perked up to a three-week high in Monday’s trading after last week’s jobs report fueled speculation that inflation has likely peaked and will continue to cool down.

The world’s largest altcoin (ETH-USD) gained 3.9% to $1.32K at 4:15 p.m. ET, bringing its market cap to $161.51B, according to CoinMarketCap data. Of course, ether’s bounce was accompanied by a modest rally in bitcoin (BTC-USD) and other major cryptos.

Prospects for easing inflation was most recently highlighted by December’s cooler-than-expected wages and softer jobs growth, in a sign that the Federal Reserve could continue to downshift its inflation-fighting interest-rate increases at upcoming FOMC meetings. That would be a positive for cryptos and other riskier assets hence the recent bullish price action.

Fresh CPI data on Thursday is expected to show yet another month where headline inflation cooled. Economists are calling for a Y/Y rate of 6.5% in December vs. 7.1% in November and 9.1% at the July peak.

Meanwhile, Jiang Zhuoer, CEO and co-founder of bitcoin (BTC-USD) mining service B.TOP, contended that ether (ETH-USD), citing its deflationary coin supply, will “start rising earlier than #Bitcoin (BTC-USD) as the leader of the next bull market,” he wrote in a Twitter post. “This should occur between March and May 2023, the ETH price woule be permanently out of the current bottom range.”