$250 stands in the way of Binance Coin bulls- is a breakout imminent? 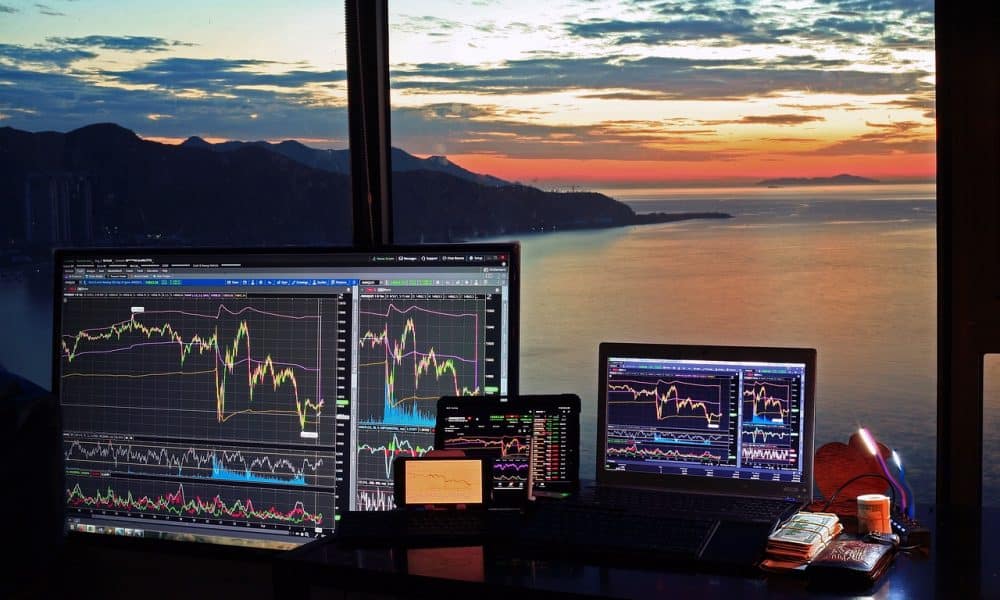 The information presented does not constitute financial, investment, trading, or other types of advice and is solely the writer’s opinion

Bitcoin did not initiate a longer-term trend as the king of crypto continued to dither about the $16.6k support level. The hours of trading preceding press time saw BTC climb from $16.5k to $16.7k.

This lack of volatility did not help most of the altcoins in the market. Some such as Solana saw violent short squeezes in recent days. Others, such as Binance Coin, remain stuck beneath a significant resistance level.

Binance Coin has flirted with the $250 level of resistance multiple times since mid-December. Since 28 November, when BNB dropped below $290 after a rejection at $315, the bias has been bearish for Binance Coin.

The RSI remained beneath neutral 50, but the past few days saw bearish momentum replaced by a more neutral outlook. The OBV also made some gains over the past week. Not enough demand has arrived yet to indicate a strong bullish breakout.

The zone highlighted in red highlights a bearish breaker from 21 November. This area has confluence with the psychological $250 level as resistance. Moreover, the Fibonacci retracement levels showed the 61.8% level to lie at $258.3.

Therefore, a revisit to the $250-$258 region will likely offer a high reward, relatively low-risk shorting opportunity. Bears can target a drop to $220 as take-profit, but more conservative sellers can look to take profit in the $235-$240 region.

The stop-loss for this short position can be set at around $263. Any move higher than $260 would likely see BNB head to the $270-$276 region before a possible bearish reversal.

The negative 90-day MVRV ratio showed Binance Coin could be trading at rates much lower than its fair price. By itself, it did not necessarily indicate a reversal in the trend was around the corner. Rather, it shed light on the strong selling pressure Binance Coin has seen since late November.

The 90-day mean coin age metric has steadily risen since the sell-off that began on 26 November. This suggested that, despite the plunging prices, the tokens in the network did not show much movement between addresses. Hence, a network-wide accumulation trend was indicated by this on-chain metric.

How to Buy BNB on MetaMask – CryptoGlobe