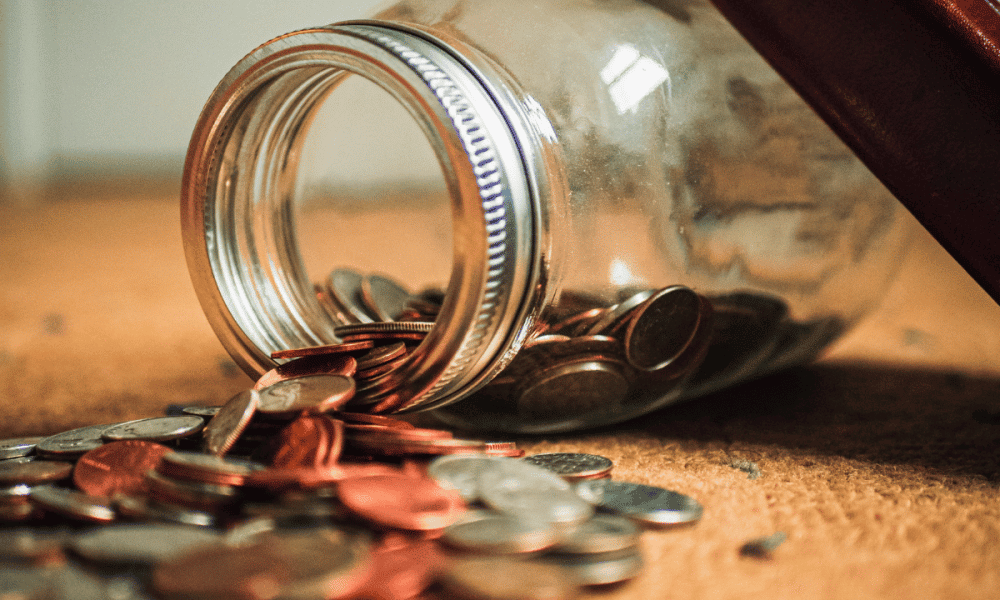 Dogecoin [DOGE] Foundation handed its community an end-of-the-year gift as it announced a fund of $5 million DOGE to the ecosystem’s development fund. In the 31 December post, the foundation noted that the contribution was necessary to advance the ecosystem.

How many DOGEs would you get for $1?

However, the team made it known that developers and others who did their part in taking DOGE to where it was would get a share of the fund. The blog post read,

Can’t bolster on the charts

DOGE picked up a quick increase in light of the development. According to price tracking platform CoinMarketCap, the meme coin gained 2.42% in the last 24 hours.

Indications from the daily chart showed that DOGE was unable to sustain its resistance since 5 December. The resistance further fell from $0.11 to $0.07 on 21 December.

Though DOGE briefly recovered, it reversed to losing support. At press time, the support zone was at $0.067. Additionally, the Moving Average Convergence Divergence (MACD) revealed that DOGE might not be able to sustain the recent price increase.

Based on the MACD signal, momentum was bearish. This inference was because the 12-26 Exponential Moving Average (EMA) difference, as displayed by the MACD, was beneath the histogram.

Moreover, the selling control (orange) overtook the buying power (blue). Hence, the short-term movement for DOGE could end in a decrease below the price at the time of writing.

A 31.03x hike on the cards if DOGE hits Bitcoin market cap?

On-chain data from Santiment showed that DOGE was unlikely to encounter high price fluctuations. The one-day price volatility was at a minimal level. However, the 24-hour active addresses implied a slothful reaction from the community with respect to transactions.

Finally, the Dogecoin Foundation noted that custodians of the wallets where the fund was stored had no rights to distribution without approval. It said,

“Custodians do not have any rights to the money held in the wallet, individually or as a group. All distributions shall be publicly announced and distributed widely across social media channels to the best of the abilities of the custodians.”