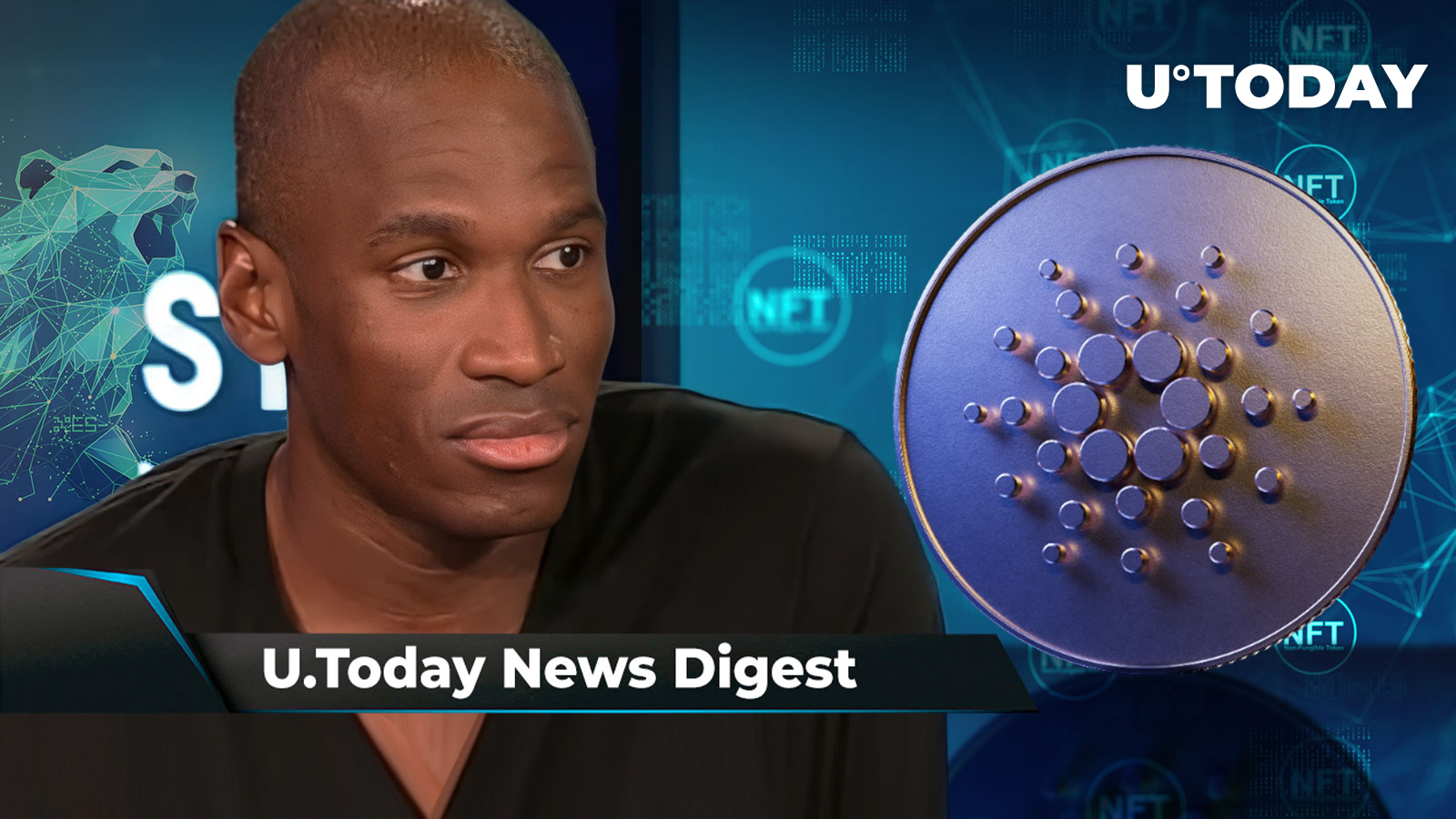 Check out U.Today’s news digest and make sure you are up to date with the latest events in the industry!

Here are the top four news stories over the past day presented to you by U.Today.

Arthur Hayes doubles down on his bearish Bitcoin price prediction

Arthur Hayes, former CEO of BitMEX, has taken to Twitter to reiterate his recent bearish prediction, according to which Bitcoin could plunge to as low as $10,000. This comes after crypto firm Genesis, a subsidiary of Barry Silbert’s Digital Currency Group, reportedly began warning about potentially facing bankruptcy without funding. As stated in the tweet, Hayes now expects his friends in restructuring to start asking if he knows anyone at Genesis he can connect them with. Previously, U.Today reported that the former BitMEX CEO said he was ready to buy Bitcoin at $10,000 after Genesis’s lending arm announced the suspension of withdrawals. At the moment of writing, BTC is trading at $16,565, up almost 5% in the last 24 hours.

Shibburn calls Elon Musk to action, here’s what it’s about

In a recent tweet, Eon Musk, the new owner of Twitter social media platform, has shared data on the number of users it added this past week, also promising that video and text creators will soon be getting greater compensation for their efforts. The tweet has not been left unnoticed by Shibburn’s official account. In a reply, the Shibburn team urged Musk to deal with plagiarism as hundreds of copycat accounts steal their content on Shib burn transactions and pass it off as their own. The team believes that if such people are able to monetize other creators’ work, it would not be a good idea to introduce such a feature.

A recent music video by Snoop Dogg and his son Champ Medici has drawn the attention of not only their fans, but also Cardano enthusiasts. “Bron And Bronny” is devoted to Clay Nation, one of the most hyped collections among Cardano NFTs. The video mixes the signature clay reality with our ordinary one, featuring characters of Snoop Dogg, his son and Cardano founder Charles Hoskinson. Since the release of the clip, the volume of traded items in the collection has surpassed 100,000 ADA, and the number of sales has reached 27 NFTs, with an average value of 4,120 ADA. At the moment, the Clay Nation collection has an all-time trading volume of 30 million ADA.

According to an announcement by Shiba Inu’s lead developer Shytoshi Kusama, the World Economic Forum (WEF) wants to work together with the popular cryptocurrency project on its global metaverse (MV) policy. In order to find out whether the community wants its beloved crypto to collaborate with the WEF, Kusama has run a Twitter poll. At the moment of writing, more than 20,000 SHIB supporters took part in the voting, with the majority in favor of such a collaboration. In a follow-up tweet, Kusama claims that SHIB developers would be at the table with policymakers to help shape global policy for the MV alongside tech giant Meta, as well as decentralized crypto-native projects such as Decentraland.