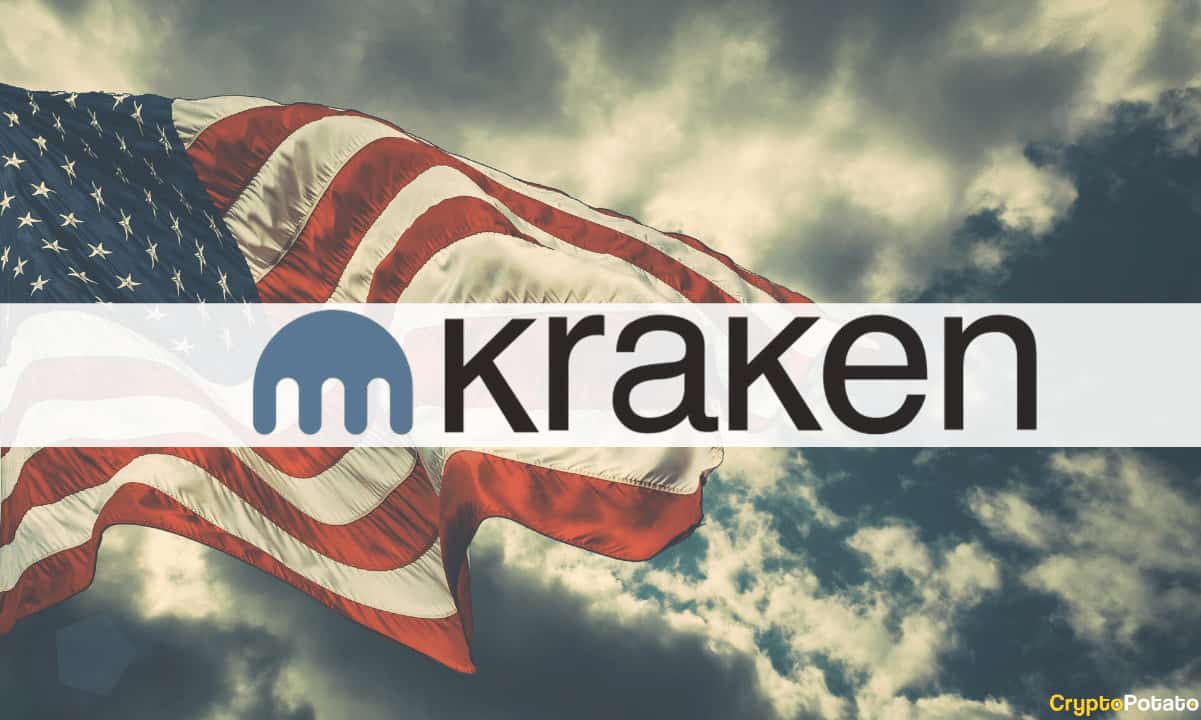 On Nov. 13, the Kraken exchange announced that it has been in contact with law enforcement regarding the accounts held by the bankrupt FTX group.

It added that it had frozen any accounts linked to FTX, Alameda, and its executives to protect their creditors. Kraken said that its own clients are not affected, and the exchange maintains full reserves.

Kraken has spoken with law enforcement regarding a handful of accounts owned by the bankrupt FTX Group, Alameda Research and their executives. Those accounts have been frozen to protect their creditors.

Other Kraken clients are not affected. Kraken maintains full reserves.