Take Advantage of the Meme Coin Industry with These Three Tokens – Rocketize, VeChain, and Axie Infinity

Bitcoin (BTC) price action had a choppy start to the week as markets were on edge in early trading on the Biden-Xi meeting. However, the meeting did not amount to much importance, and markets only saw the dollar going one way as stocks were being thrown left and right between losses and profit. Expect to see markets searching for direction on Tuesday with Bitcoin price poised to jump back to $18,000.

Luna Classic price is attempting to recover the losses it observed following the broader market crash caused by FTX’s collapse. The altcoin is looking to retest the resistance of $0.000200 but might note some obstruction in its attempts at doing so.

Cardano price shows a resurgence of bullish sentiment that is attempting to overcome a significant hurdle. If successful, ADA can trigger a massive run-up to the ongoing range’s upper limit. Traders can await this development to hop on and ride the rally higher. 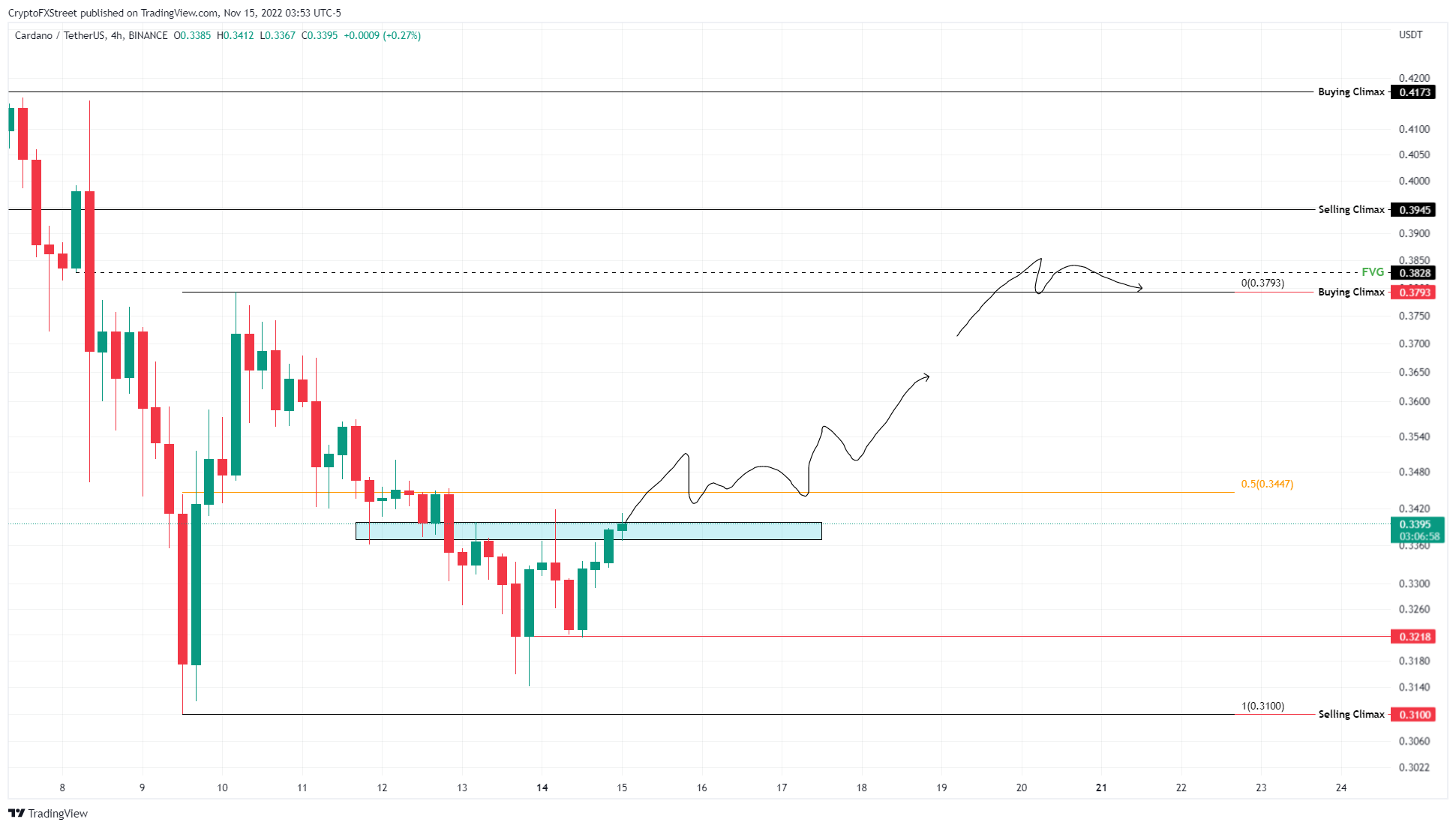 May Cardano (ADA) Be 2023 Highlight of Cryptocurrency Market?