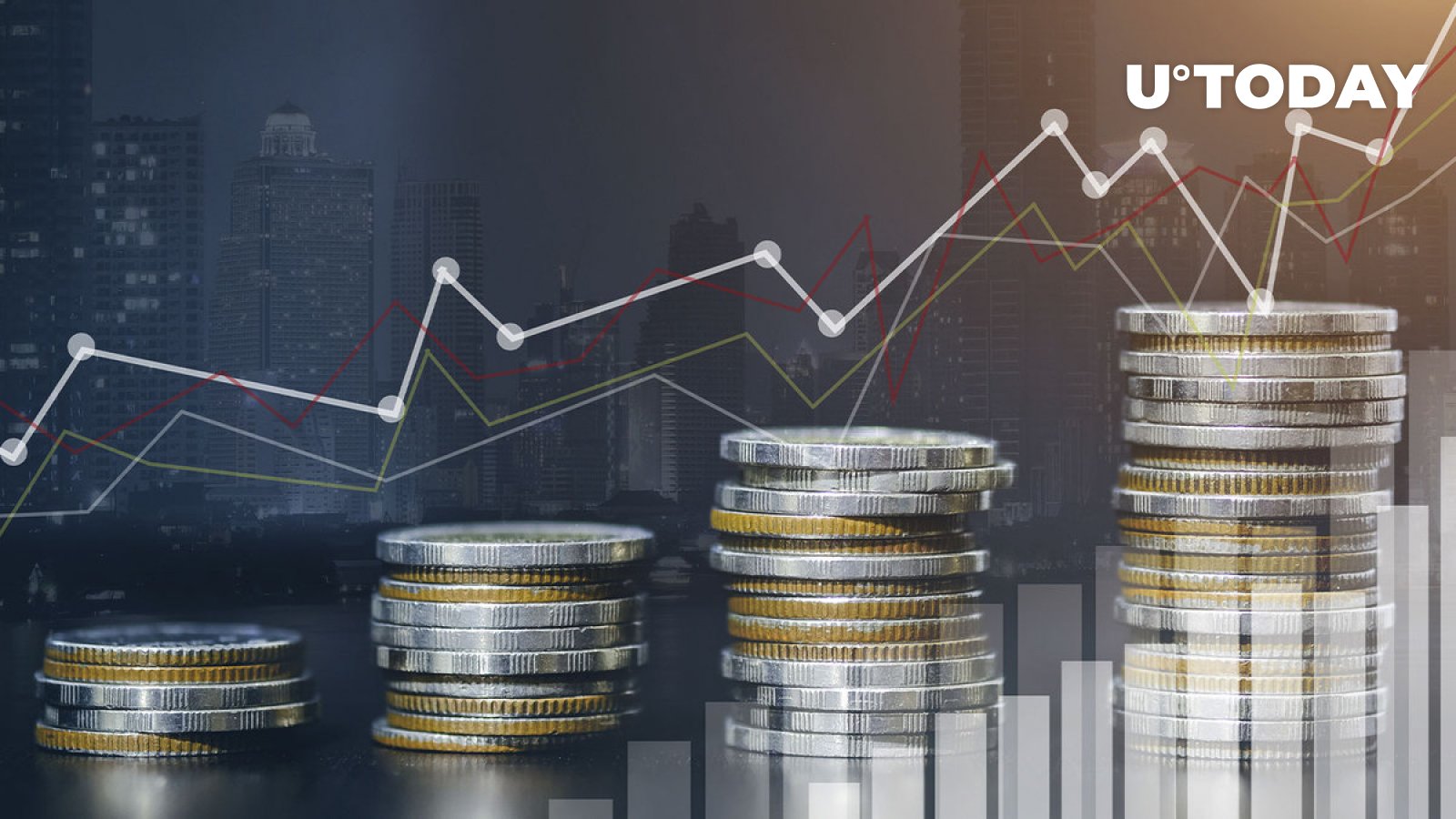 At the time of publication, major cryptocurrencies Cardano (ADA), XRP (XRP), Shiba Inu (SHIB) and Polygon (MATIC) were seen posting gains between 5% and 15%. Bitcoin suddenly regained the $17,000 mark after dipping to intraday lows of $15,748 as the Consumer Price Index data released on Thursday revealed that inflation slowed more than anticipated in October, which is welcome news for the Federal Reserve after months of making only sporadic headway in bringing inflation down.

U.S. CPI recorded 7.7% in October, falling below 8% again after seven months, the smallest increase since January 2022. It was below expectations of 8% and the previous month’s 8.2%. This will reduce pressure on the Fed to slow rate hikes.

The “core” inflation index slowed from 6.6% in the previous reading to 6.3% annually. Fed Chair Jerome Powell also hinted at a modest rate hike by the central bank in 2011.

The crypto market had previously tumbled in the early part of the week on the news of the FTX blow-up. Prices further cascaded after investors learned that Binance was backing out of the FTX acquisition deal.
ADA, SHIB and XRP are up as altcoins rebound.

At the time of publication, several altcoins were posting mild increases alongside the sudden gain in Bitcoin’s price. Cardano (ADA) was up 4.5% at $0.37. With a market capitalization of $12.75 billion, Cardano presently ranks as the eighth largest cryptocurrency, flipping the meme cryptocurrency to ninth place.

XRP is up slightly at over 2% in the last 24 hours and traded at $0.384 at press time. Ripple is getting more support in the ongoing lawsuit as Reaper Financial, which utilizes XRPL and the XRP native asset, has sought leave to file an amicus brief in support of the Ripple Defendant’s Motion for Summary Judgment.

Ethereum (ETH) and Shiba Inu (SHIB) Cannot Compete With Snowfall Protocol’s Interoperability Model As Early Investors Are Experiencing More Than 250% Gains Since Stage 2 Has Sold Out!

Millionaires Are Scooping Up These Two Surprising Cryptos. Should You?

Here Is Everything You Want To Know Before Buying Shiba Inu, Polkadot, and Big Eyes Coin