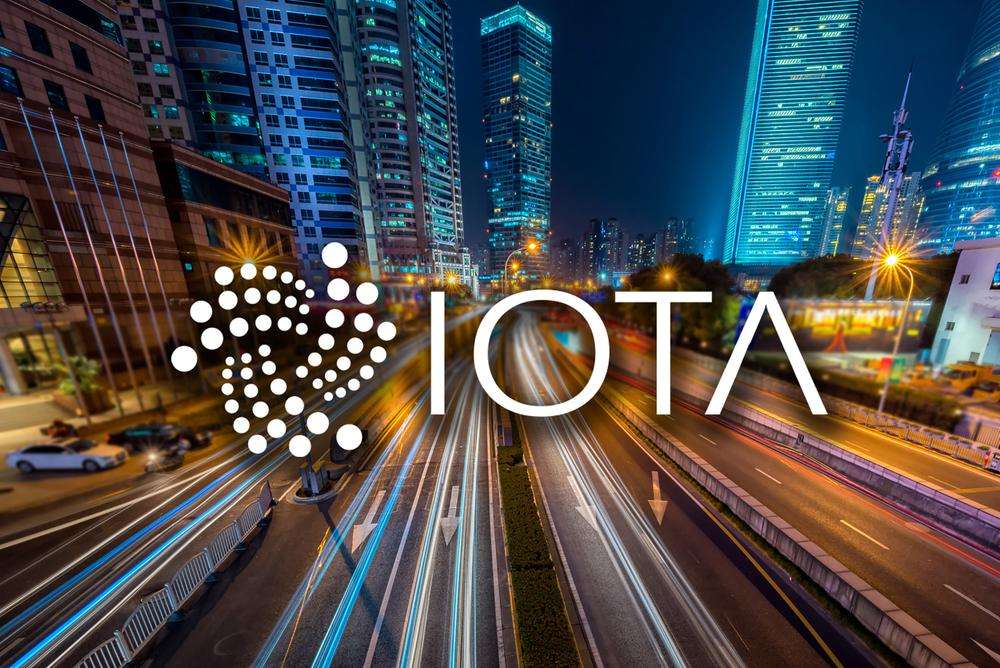 Internet and blockchain platforms across the world have been putting a growing focus on building infrastructure for Web3. Earlier today, the Mises browser announced its partnership with IOTA’s self-custody wallet TanglePay.

Mises Browser integrates TanglePay API to support users to use the TanglePay Wallet extension on mobile through Mises Browser.#Wallet pic.twitter.com/71HJXLjhfO

The Mises browser is a fast and secure mobile Web3 browser. It allows users to load and use extensions on mobile through technical improvements and enjoy the same experience of running extensions as on PC. The Mises Web3 Browser also allows users to use Chrome extensions on mobile with built-in Web3 URLs. As a result, users can get secure and fast access to mobile Web3 applications. The latest announcement from Mises notes:

Mises Browser @mises001 and TanglePay @tanglepaycom have built a formal partnership, The two parties will jointly promote the construction of the Web3 infrastructure in terms of technology, brand and application to create a better Web3 experience and services for users.

This recent partnership by Mises with TanglePay will also pave the way for the further adoption of the MIOTA cryptocurrency.

About the IOTA Tangle Network

As we know, the distributed ledger technology of the IOTA blockchain network has strong use cases in the supply chain industry as well as the Internet of Things (IoT). The TanglePay is the official self-custody IOTA wallet powered by the IOTA Tangle technology and running on multiple platforms like Android, iOS, and browsers.

As the IOTA Tangle Network works as an independent, non-profit organization with the purpose of promoting, developing, and managing technologies and applications in the field of open source software in the field of blockchain and distributed ledger technology.

The purpose of IOTA Tangle is to enable micro-transactions without fees. As we know, such micro-transactions are extremely crucial in industries such as IoT and the supply chain. Furthermore, Tangle also comes with the promise of no fees, higher scalability, and near-instant transfers. It is the Tangle technology that makes the IOTA blockchain 600 times more energy efficient than popular networks like Bitcoin.

The European arm of Japanese multinational Toshiba is working on a peer-to-peer energy trading system powered by the IOTA blockchain. Toshiba is planning to leverage IOTA’s Tangle technology due to its high scalability, no fees, and near-instant transfers making it an ideal infrastructure for P2P energy trading.

Recently, the IOTA team conducted a performance evaluation of a DAG-based Tangle 2.0 consensus protocol. They tested out multiple scenarios wherein they found that the IOTA Tangle system is unbreakable even for powerful attackers.