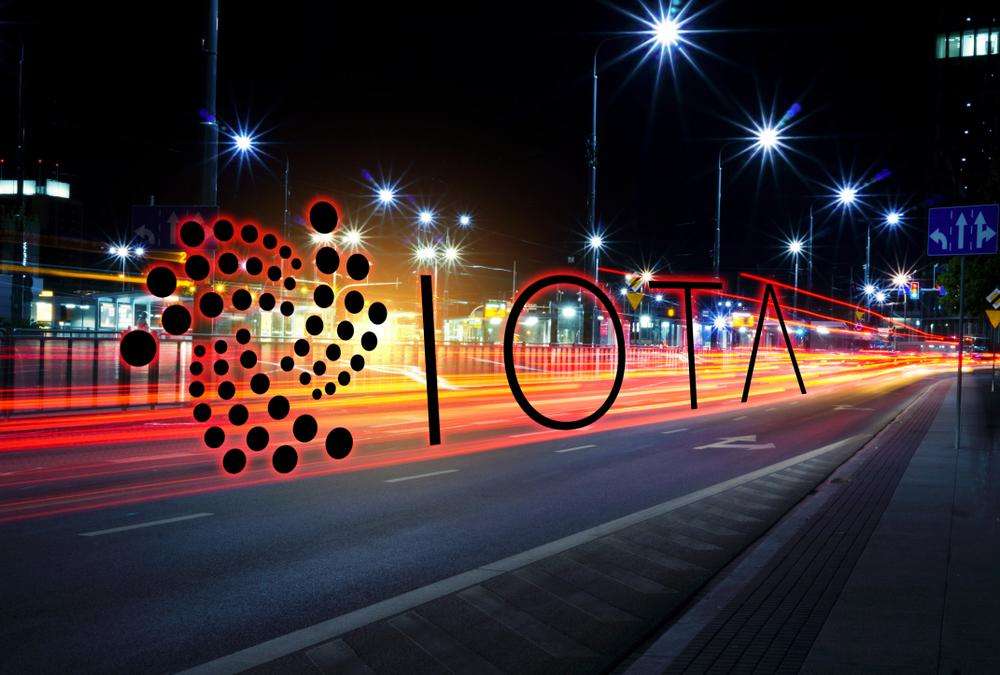 Starting today, November 4, IOTA has officially announced the commencement of the fourth round of staking for their Assembly Network (ASMB) tokens. There’s a three-day pre-staking period and starting November 7, there will be a 90-day staking period which will last up to 05 February 2023.

During this fourth round of staking 20% of the total Assembly Token (ASMB) supply shall be allocated to IOTA stakers. Upon the completion of the three-day pre-staking period, users will start receiving staking rewards in their wallets during the 90-day staking period.

The fourth round of staking @iota for #ASMB starts this Friday, 4 November 2022, at 3PM CET – you’ll need version 1.7.0 of our #Firefly wallet. Our step by step guide is here: https://t.co/AnMoJu8KxB pic.twitter.com/HKc6CWLNsX

With the launch of the Assembly Network, these rewarded ASMB tokens will be transferrable. The official announcement notes:

For each MIOTA staked, IOTA stakers will receive 0.000001 ASMB every 10 seconds (or one microASMB) for up to 90 days. Each staked wallet must reach a minimum amount of 1.0 ASMB (1,000,000 microASMB) during this period for the airdrop to be received. Rewards from previous distributions do not count towards this minimum.

The Assembly Network from IOTA is a multi-chain network to build, connect, and deploy smart contracts. This protocol allows anyone to build their own shared smart contracts chain. They also get the flexibility to define their parameters, validation requirements, and virtual machine (VM), plus customize their fee and incentive structure.

The Assembly Network from IOTA is an open network that will easily connect with other networks. As IOTA notes: “Assembly provides a parallelized multi-chain network of blockchains that will be a highly scalable and composable breeding ground for future ecosystems to build on”. The Assembly Network seeks to specifically target innovative minds working in the IOTA ecosystem.

To stake their ASMB tokens, users can use IOTA native wallet Firefly. Before starting their staking process, users need to ensure that they have installed version 1.7 of their wallet. Users need to follow the following steps:

Note that users can also begin staking at any point after the reward distribution officially starts on November 7. Just that the rewards shall be less as you didn’t participate in the full token distribution period.

Holders of $SOON can stake their tokens, get massive discounts and more

Meme Coin Big Eyes Coin May be the Next Potential 100x

These 7 Cryptocurrencies Are ISO 20022 Compliant – Are They The Future Of Payments? – Cardano (ADA/USD), Algorand (ALGO/USD)