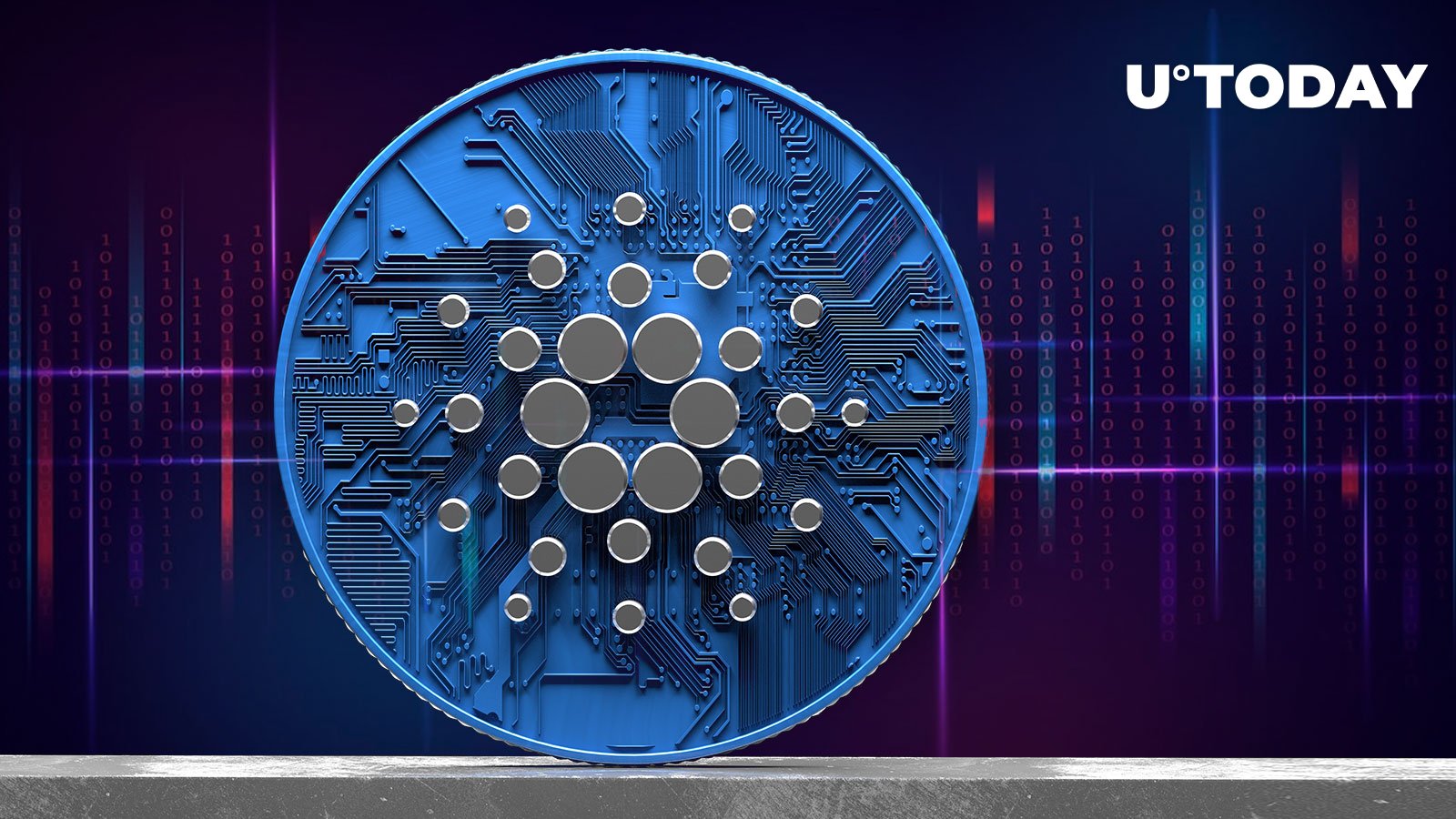 January Walker, a 33-year-old congressional candidate who represents the centrist United Utah Party, named Cardano as one of the examples of “efficient” blockchains in a recent tweet.

At the same time, she claims that Bitcoin, the world’s largest cryptocurrency that relies on the energy-intensive proof-of-work mode, is “inefficient.”

Walker positions herself as a “futuristic” and “pragmatic” candidate. Prior to venturing into politics, she worked as a product manager.

The United Utah Party aims to overcome tribalism in politics by focusing on issues that the vast majority of voters can agree on.

On Monday, Walker faced some backlash on Twitter after tweeting that blockchains could solve the water crisis. Many users did not share her enthusiasm for the cutting-edge technology. “Utah doesn’t deserve much, but man, they deserve better than this,” one Twitter user quipped.

Walker, however, explains that it could be possible to enhance sustainability, compliance and consumption management by integrating blockchain and internet-of-things (IoT) technologies.

The third-party candidate is also convinced that blockchain may be able to eliminate the national debt three decades from now and protect users’ personal data from social media companies.

She believes that people will be able to see the utility of blockchain 10 years from now, likening it to the internet.

Walker is running for Utah’s 4th Congressional District. She will have to run against Republican Burgess Owens, who won the seat in 2020. Back then, United Utah only managed to get 2.13% of the vote, which means that it is virtually impossible for Walker to win this race.