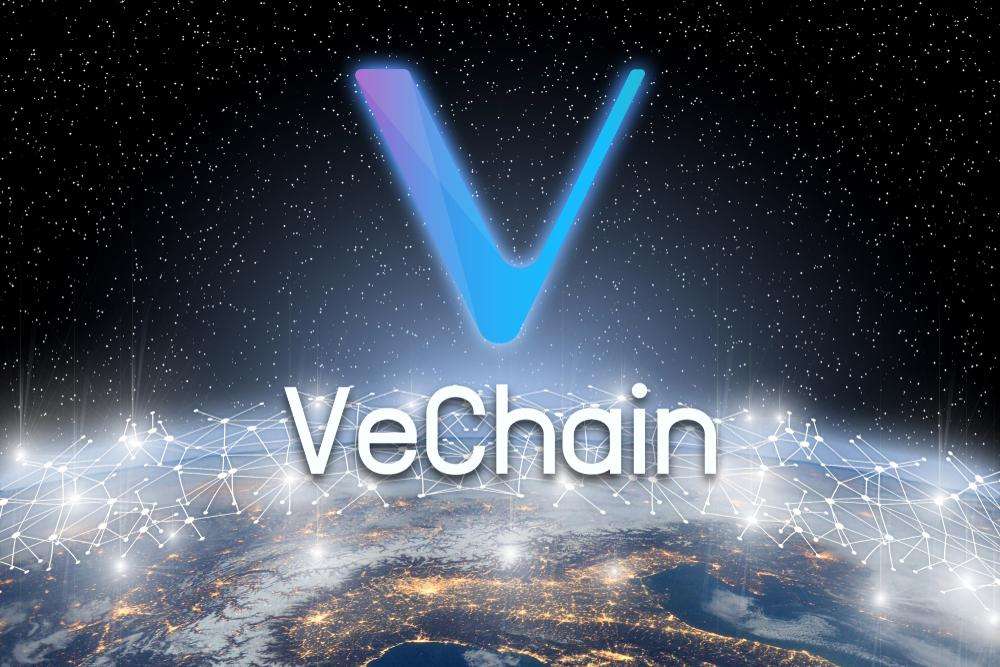 UFC, the world’s premier mixed martial arts organization, has sealed a rare partnership deal with VeChain, the leading global sustainability-focused blockchain foundation. The decision is a groundbreaking one as VeChain becomes the first ever official layer 1 blockchain partner for UFC. As captured in the deal, the official fighter rankings titles of UFC would be owned by VeChain. In addition, VeChain would power its rankings. This also means the blockchain foundation would be visible at UFC’s biggest events including Pay-Per-Views and Social media channels. The report also mentions that all the 42 UFC events annually and the 10-event Dana White’s Contender Series of UFC would have the brand of VeChain displayed to viewers.

This means it would be shown to around 900 million TV households in 175 countries. According to Sunny Lu, co-Founder, and CEO of VeChain, the partnership is the beginning of long-term collaborations to change the world.

It is a historical moment when VeChain, the Layer 1 public Blockchain with the most enterprise adoption, joins forces with the fastest growing sport to raise awareness that blockchain technology is critical in helping deliver major global objectives, such as sustainability.

Technologies of VeChain are patronized by governments and enterprises

VeChain would reportedly have access to UFC’s state-of-the-art facilities in a bid to develop corporate activities and events. Fans would also have the chance to get VIP sweepstakes promotions to attend some of its biggest events as part of the collaboration. UFC athletes would also benefit from the collaboration as there will be an annual Brand Ambassador fund. This will offer huge paid marketing opportunities to participating athletes.

The blockchain foundation has established itself as the leader of real-world blockchain applications with offices in “Luxembourg, Japan, China, Singapore, France, Italy, Ireland, SanMarino, and the United States.”

According to Paul Asencio, UFC Senior Vice President of Global Partnerships, they are excited about the partnership.

VeChain is a globally recognized leader in blockchain technology, and we couldn’t be happier to welcome them as an Official Marketing Partner of UFC. VeChain’s expertise in using real-world blockchain applications to help the public and private sectors achieve their carbon-neutral goals is an effort we are proud to support.  We’re looking forward to working with VeChain to leverage UFC’s worldwide popularity to promote a positive message that blockchain technology can be used to protect our environment for future generations.

It is important to note that VeChainThor is mainstreaming its application across several sectors including supply chain & logistics, medicine, energy, etc. Also, the VeChainThor public blockchain’s technologies have been patronized by enterprises and governments due to its alleged ability to lead a great economic transformation through data transparency and security.

Runfy, Decentraland, and VeChain: Cryptos that Could Make you a Millionaire