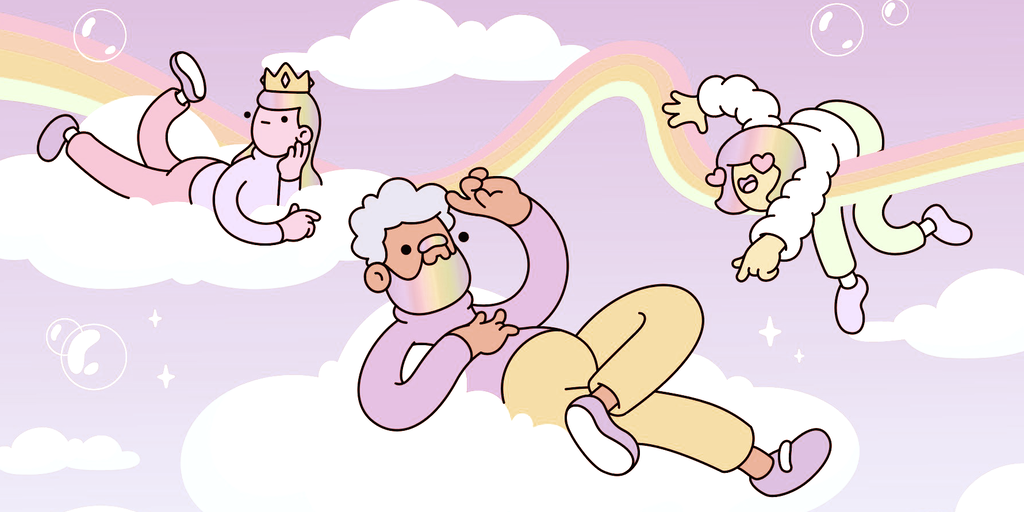 Doodles are in demand, and sales are surging following this morning’s announcement of a $54 million funding round: the Ethereum NFT collection has recorded a more than 1,200% sales surge over the past 24 hours.

That’s according to data from CryptoSlam, which reports $2.1 million worth of Doodles NFT sales over the past 24 hours. That’s an 1,224% uptick over the previous 24-hour span, according to the platform’s rankings, which covers sales across all marketplaces. It’s the top-ranked project over that span, nearly doubling the volume of the Ethereum project Renga at $1.07 million.

As the NFTs are flying off of marketplaces—with 141 of the assets sold over the past 24 hours—the floor price, or price of the cheapest available listed NFT, is also rising. As of this writing, the Doodles floor price has jumped 19% over the past day to a current price of 8.23 ETH, or about $13,100.

Doodles is an NFT profile picture project spanning 10,000 total Ethereum tokens, each with artwork featuring randomized character traits. An NFT is a blockchain token that represents ownership in an item—in this case, a unique avatar. The collection launched last fall, and according to CryptoSlam, it has yielded $528 million worth of secondary sales to date.

Doodles, which features artwork by artist Scott “Burnt Toast” Martin, announced plans in June to launch a broader-scale Doodles 2 collection, which will spam millions of customizable avatars. It’s expected to mint on a blockchain network that allows for cheaper and faster transactions than Ethereum’s own mainnet, but that network has yet to be officially named.

At an NFT NYC event in June, the Doodles team first announced the funding round from Seven Seven Six, but did not disclose the amount or other backers. It also revealed that musician and producer Pharrell Williams had joined as Chief Brand Officer, with plans to serve as executive producer for an album of music inspired by the project.

Prior to today’s funding announcement, some Doodles NFT holders had expressed frustration with a lack of communication, as the project went over a month and a half without tweeting. Doodles appeared to acknowledge the pushback in a tweet thread today, writing, “To our community, we hear you, we appreciate you, and we will continue to build with you.”

Australian Central Bank to use ETH blockchain for CBDC project

Institutions Could Soon Turn Towards Ethereum To Earn Stable Yields And Returns. Here’s How

How to Exchange ETH Cryptocurrency To USD