Top 5 Cryptos to BUY after the Crypto Crash 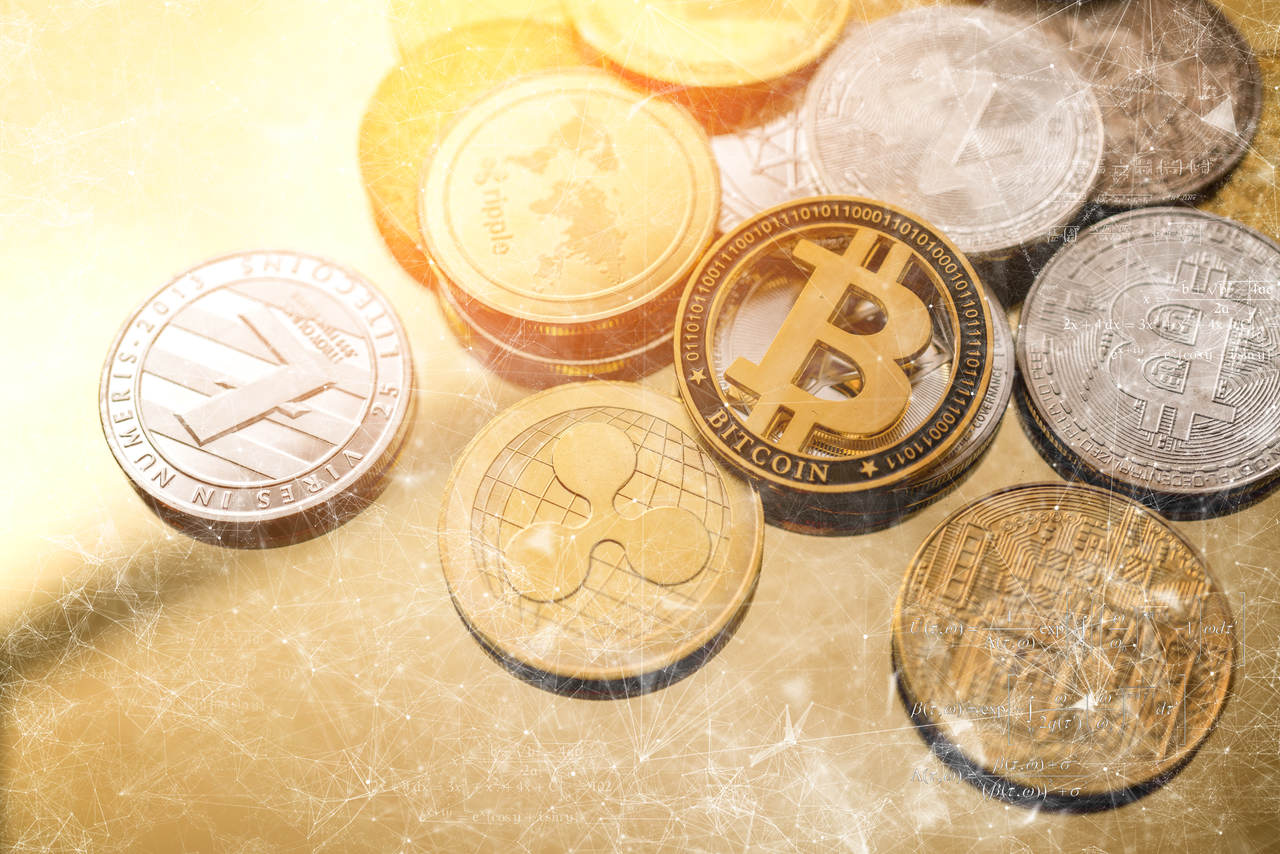 In the last few days, we have seen stronger losses in the crypto market again. Bitcoin fell below the $19,000 mark, while Ethereum also saw significant losses. But which cryptocurrencies should you buy now that could bring you profits again in the coming weeks and months? In this article, we take a look at the top 5 cryptos to buy after this crypto crash which can bring you profits again in the future.

What happened to cryptos?

Unfortunately, in the last few days we have again seen increased losses on the market. While in July and early August we again saw an accelerated recovery in many cryptocurrency prices, this was less the case in the last few days. After a longer sideways movement, Bitcoin fell below $19,000.

Other cryptocurrencies also suffered heavy losses. While Ethereum previously gained almost 5%, the Ether price collapsed by 10% within a day. Other altcoins such as Cardano, XRP or Polygon also saw heavy losses. Hardly any coin was able to escape the sharp drop in prices.

What are Cryptos Down?

The losses in cryptocurrencies come as no surprise after the developments of the last few days. We can state the following reasons:

What Crypto will BOOM in the next Bullrun?

In a bear market, it is very difficult for cryptocurrencies to rise in price. You may have to maintain a lot of patience to see returns again. However, some types of cryptocurrencies should perform better than others and we can make informed predictions as to which coins could rise even during this difficult time.

The main focus should be on coins whose networks could see a clear positive development and even a breakthrough in the coming months. These projects have the opportunity to perform better than others even in a bull market. Cryptocurrencies, which, however, rise in price primarily when there is hype, public interest or positive macro developments, are less suitable.

Which Cryptos to BUY after the Crypto Crash?

In the coming weeks and months, the following coins are more suitable for investment:

The Ethereum Merge is one of the big topics of the last few weeks and months. After the merge, the Ethereum network should run completely on Proof-of-Stake. This could make the network much faster, and more energy efficient. This should definitely pump Ether prices in the next few weeks. This is why Ether is on our list of the top 5 cryptos to buy after the crash.

Cardano’s ADA token is one of our favorites and we keep mentioning the network as extremely interesting in the long term. The development of the network is progressing steadily and is carried out according to scientific methods. Therefore, Cardano is always the most technically advanced blockchain on the market.

The next step could be Cardano’s biggest yet. Because in the Basho development phase, the network wants to massively increase its scalability. This would result in Cardano becoming the fastest blockchain on the market. According to forecasts, 100,000 transactions per second could be possible. In the coming weeks and months, Cardano will therefore be one of the cryptocurrencies you should keep an eye on.

The Ripple network token was one of the top 3 cryptocurrencies in the 2017 bull market. In some cases, XRP even overtook Ethereum and reached number 2. In recent years, the legal dispute with the SEC in particular has meant that the XRP course has not been able to reach the heights.

In the next few months, it is quite likely that an agreement could finally be reached in the legal dispute. Most experts assume that Ripple should get it right or at least negotiate a good deal. Accordingly, the potential of XRP is very high even in the bear market among cryptocurrencies.

The Ethereum Alternative saw a sharp rise in price over the past few days, which drew a lot of attention. This was mainly due to the fact that many miners migrated from Ethereum due to the upcoming merge to Ethereum Classic. In this article we took a closer look at the topic.

The price rise could also continue in the weeks after the Ethereum merge. Further migration from Ethereum to the alternative is not unlikely after such a drastic event. Therefore, Ethereum Classic could become an insider tip among cryptocurrencies.

VeChain or VET is another cryptocurrency that we have often discussed at Cryptoticker. This is a network that aims to optimize global supply chains and works with large companies. We see the topic as extremely important, especially in the possible upcoming recession

VeChain is mentioned again and again when it comes to undervalued cryptocurrencies. In the current market situation, large jumps are unlikely. But VeChain could be an investment that could pay off in the coming weeks and months despite the bear market.

How to make profits with Cryptos?

In the bear market, it seems much more difficult to make profits from investing in cryptos to buy. You can invest in the coins mentioned, which may perform better than other coins.

If you need a guide on how to become a successful trader, make sure to check out this article. We’ll take you through a step-by-step guide to let you know the important factors that professional traders consider.

How $10.5 Million Worth of Supontis Token, VeChain and Bitcoin Could Be Transferred to You, with possibly a 6% Bonus

PoA 2.0 to be released and start a new era for blockchain