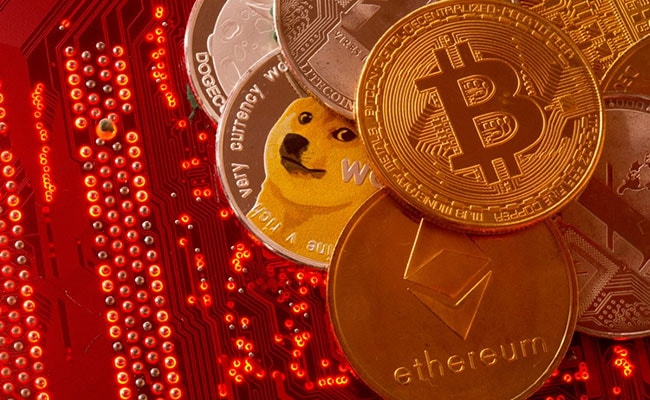 Further investigation into the matter is underway.

The Cyber Crime wing of Uttar Pradesh Police on Friday said it has arrested one person in connection with a Rs 1.84-crore cryptocurrency fraud.

The Mumbai-based accused was arrested by officers of the Cyber Crime police station, Noida, for allegedly duping a Meerut-based businessman on the pretext of investment in cryptocurrency.

During the probe, it was found that the accused allegedly misled people across the country on the pretext of cryptocurrency trading through a fake website and cheated them of crores of rupees.

“During the investigation, the money was found to have been transacted into 19 bank accounts and one payment aggregator. After analysing the data, the role of Bhuleshwarnath Mishra (59) came to light and he was arrested,” the police said.

“The suspect lives in Hiranandani Heritage in Kandiwali East, Mumbai. He informed the investigation team that he worked on commission for a Singapore-based foreigner who claimed to be a crypto trading advisor,” the police added.

Mr Mishra’s role was to transfer the money from his bank account to Binance Crypto Exchange and convert it into USDT (Tether) — a popular stablecoin used by crypto enthusiasts for years to leverage their trades — so that the funds could become accessible to his Singapore-based associate.

“They first lured him by showing profits on his crypto trading account on the website and he realised the fraud only after having invested Rs 1,84,70,000,” Ms Yadav said.

While further investigation is underway, the police have cautioned the public to be careful during online transactions and use the dedicated helpline number 1930 to report any cyber offence.

(Except for the headline, this story has not been edited by NDTV staff and is published from a syndicated feed.)