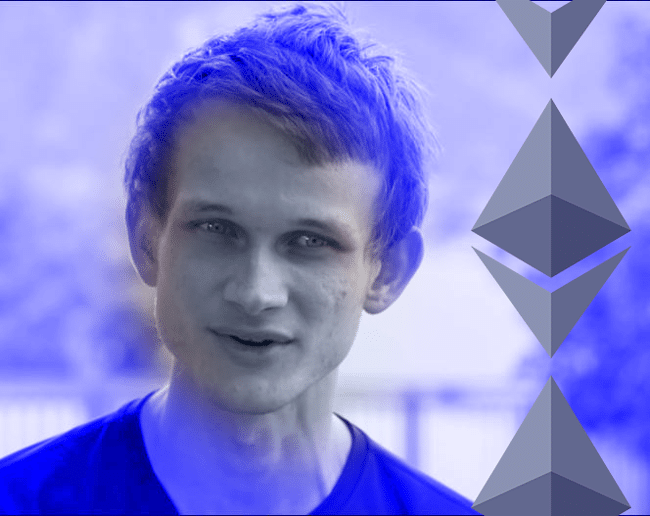 Buterin asked Crypto Twitter to guess the non-Ethereum crypto he respects the most, and Cardano is not on the list.

Vitalik Buterin, the co-founder of Ethereum, recently created several polls on Twitter to get public opinions on his character. One of the polls asked, “which non-Ethereum cryptocurrency do I respect the most?”

Surprisingly enough, the list exempts his former colleague Cardano which many believe to be one of the top projects in the ecosystem. Vitalik only listed Bitcoin, Binance Coin (BNB), and Solana to choose from.

Which non-Ethereum cryptocurrency do I respect the most?

(If “none”, interpret as “disrespect the least”)

The poll contains three options: BTC, SOL, and BNB. About 13k individuals have voted at the time of reporting. Out of these respondents, 58% believe BTC is the non-Ethereum cryptocurrency Buterin respects the most. This does not come as a shocker, as the firstborn crypto undoubtedly prepared the path for all other digital assets.

Additionally, 12% of the respondents chose BNB, and 10% went with SOL. 20% chose not to give an opinion but were only curious to get the results.

Cardano’s founders, Charles Hoskinson and Vitalik Buterin have had some instances of conflict of opinions. Hoskinson co-founded Ethereum with Buterin but left in 2014 due to a fallout with Buterin over the project. Some rumors suggest that Buterin fired Hoskinson himself.

Hoskinson went on to found Cardano, which many now dub one of the “Ethereum Killers.” The disagreements between Hoskinson and Buterin have persisted notwithstanding, as regularly noticed on Twitter. The duo has taken to subtly jibing each other on occasion.