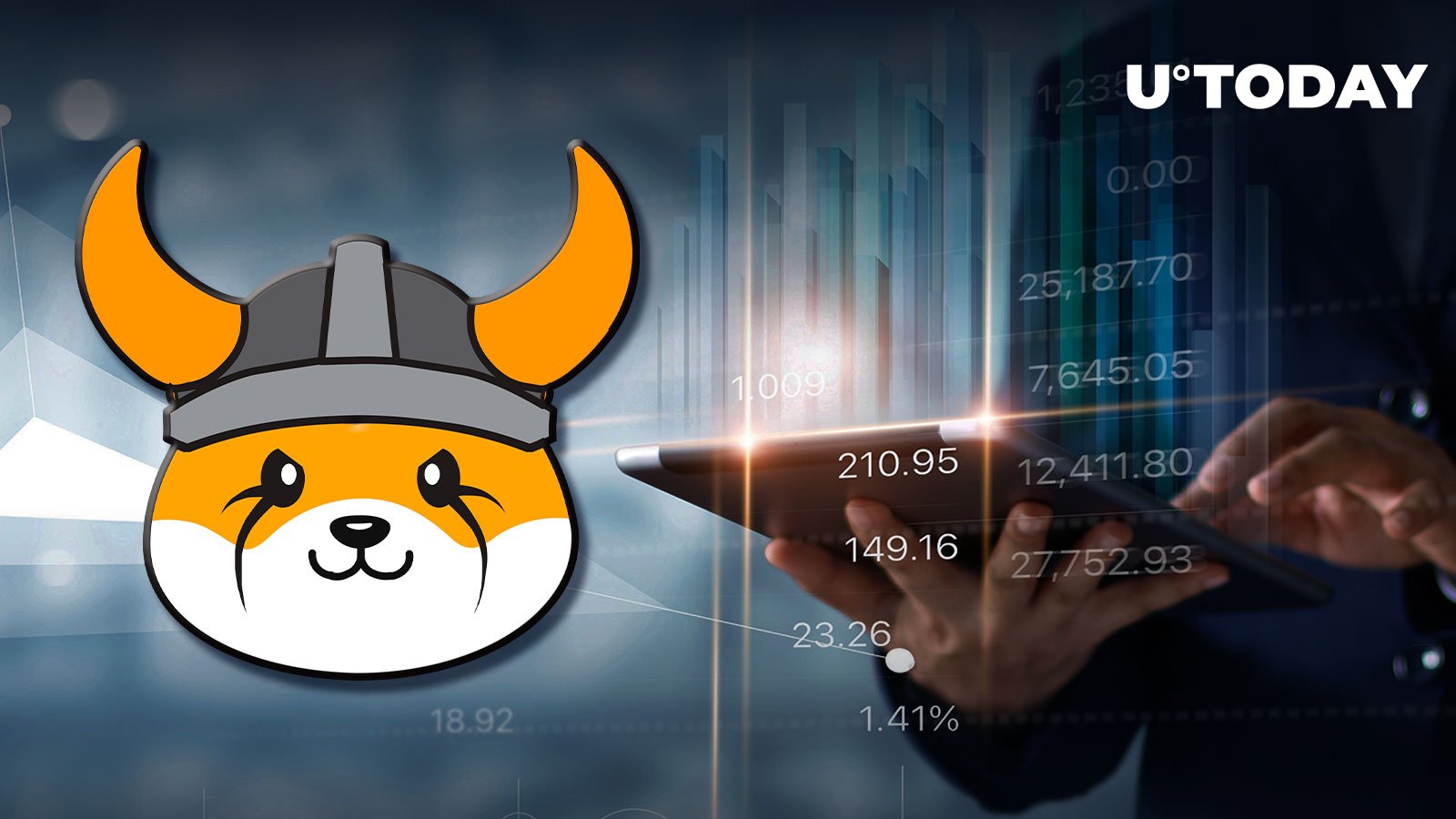 Floki Inu (FLOKI) has been listed by the Deepcoin cryptocurrency exchange.

According to data provided by CoinMarketCap, Deepcoin has a daily trading volume of roughly $2 billion.

Deepcoin claims that it has more than a million registered users in dozens of countries.

The trading platform allows its users to trade more than 100 cryptocurrencies.

In July, Floki Inu scored its first euro listing on the LiteBit exchange.

The Dogecoin offshoot is available for trading on such cryptocurrency platforms as Gate.io, Huobi Global, MEXC Global and Poloniex.

Despite generating plenty of press coverage in late 2021 with its brazen marketing campaigns, Floki Inu has failed to gain significant traction within the cryptocurrency community. Its fully diluted market cap currently stands at $95.6 million.

In late April, Floki Inu attempted to restart its marketing blitz with London with ads on the city’s red buses and train stations after its last campaign attracted a very strong backlash.

Floki Inu was riding the coattails of Shiba Inu, Dogecoin and other meme cryptocurrencies. However, meme coins lost their luster in 2021 amid a broader market correction. In mid-August, the price of the Shiba Inu (SHIB) token experienced a sudden resurgence, but it ended up being just a flash in the pan instead of another meme coin season.

In other news, Doge Killer Price (LEASH), a token from the Shiba Inu ecosystem, has been listed by the BlueBit exchange.

Amidst recent market downfall, Whales are ready to pump this Ethereum-based altcoin

New initiatives are being introduced by these cryptocurrencies: Chainlink, Moshnake, and Avalanche

Ethereum Merge Shows Crypto Is ‘Getting Its Act Together’: Eric Schmidt

Chainlink, Uniswap, and Moshnake: cryptocurrencies that would make excellent portfolio additions in the bear market – The Cryptonomist