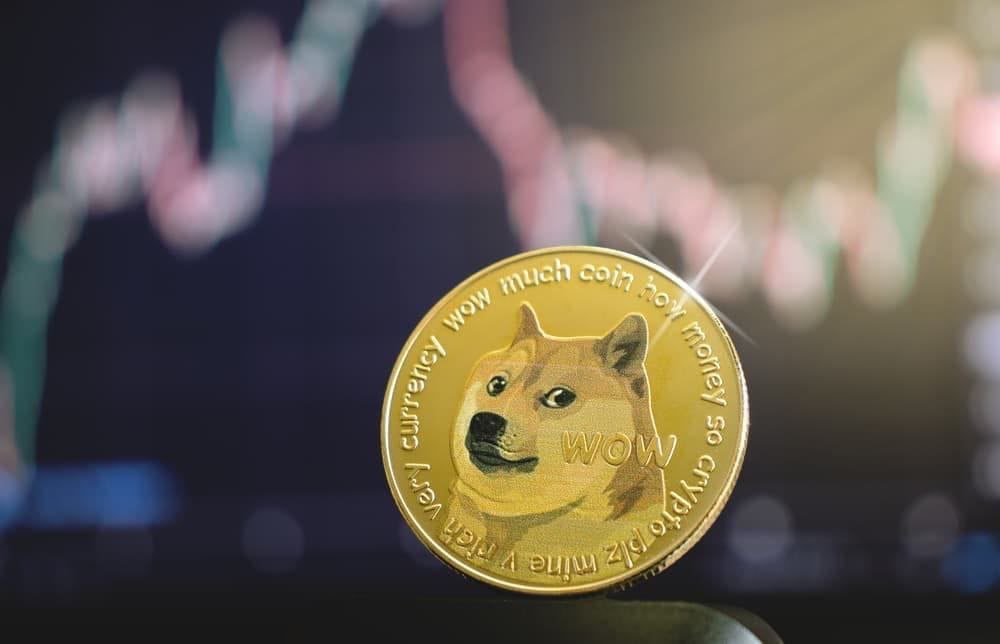 The CoinMarketCap cryptocurrency community price estimate is based only on the votes of its users. Estimates do not guarantee end-of-month prices.

After the year started optimistic for most of the cryptocurrency market, the momentum seems to be slowing down, including for the dog meme cryptocurrency Dogecoin (DOGE), which has gained over 21% since January 1 but declined more than 5% over the past day.

As it happens, the aggregated votes cast by the members of the crypto tracking platform CoinMarketCap have projected that the average price of Dogecoin on January 31, 2023, would stand at $0.08135, as per the most recent information accessed by Finbold on January 25.

Provided that the projections, which are the result of 1,361 member votes cast by press time, turn out to be correct, it would mean that the coin favored by Tesla (NASDAQ: TSLA) and Twitter (NYSE: TWTR) CEO Elon Musk will decline further, losing -4.13% or – $0.003504 to its current price.

At the same time, the machine algorithms over at the crypto monitoring website PricePredictions are slightly less bearish than the community, having predicted that the price of Dogecoin would likely be at $0.086048 on January 31, 2023.

At the same time, DOGE is facing resistance at $0.09438 for a change toward a bullish uptrend, while its support level at the time of publication resided in the $0.07774 area, promising to decline even further if this level is breached.

Interestingly, the sentiment around Dogecoin on the one-day TradingView gauges is positive, indicating ‘buy’ at 14, which is summarized by oscillators being in the ‘buy’ zone at 2 and moving averages (MA) pointing at a ‘strong buy’ at 12.

Notably, DOGE could indeed switch to the bullish mode as its community focuses on new products such as Libdogecoin, Dogecoin Standard, and GigaWallet, or if there is positive news related to its greatest supporter, Elon Musk, which historically has led to Dogecoin pumps.

Disclaimer: The content on this site should not be considered investment advice. Investing is speculative. When investing, your capital is at risk.