All about Hindenburg Research, the US investor that shorted Adani Group stocks 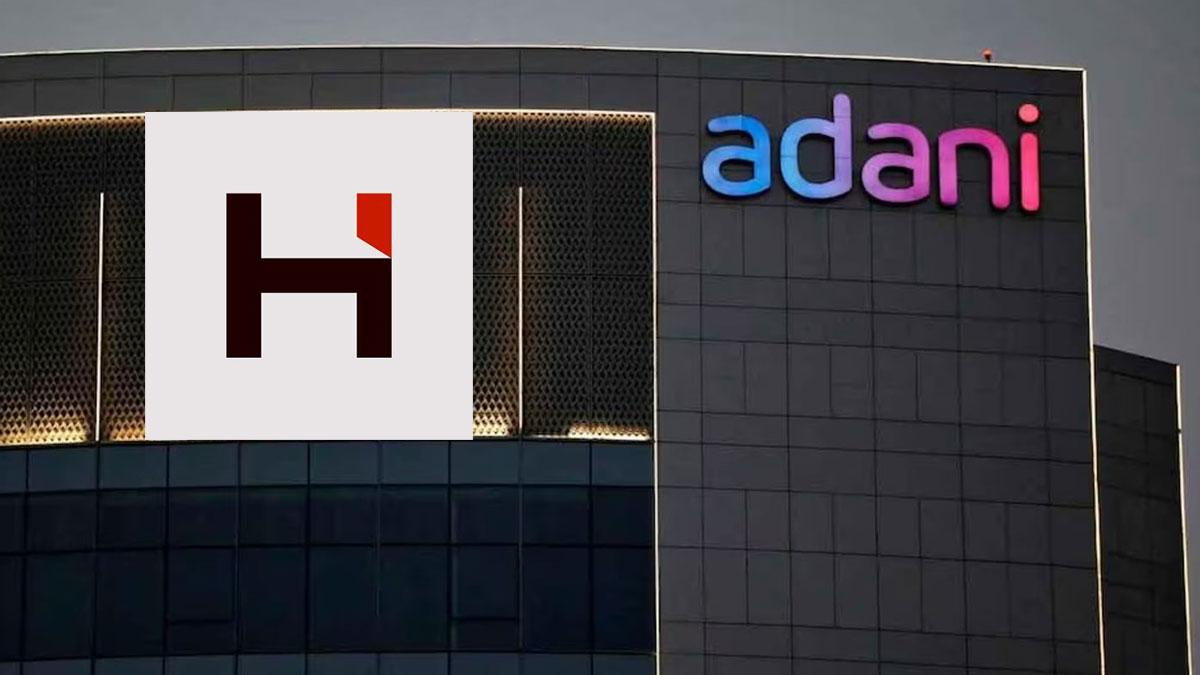 Hindenburg Research said it held short positions in Adani Group, accusing the ports-to-power conglomerate of improper extensive use of entities set up in offshore tax havens like Mauritius and the Caribbean Islands and expressing concern about high debt levels.

It also said key listed Adani Group’s companies had “substantial debt”, which has put the entire group on a “precarious financial footing”, and asserted that shares in seven Adani listed companies have an 85% downside on a fundamental basis due to what it called “sky-high valuations”.

Jugeshinder Singh, the chief financial officer (CFO) of the Adani Group, on Wednesday said the conglomerate was ‘shocked’ about the Hindenburg Research’s report and termed it a “malicious combination of selective misinformation and stale, baseless and discredited allegations that have been tested and rejected by India’s highest courts”.

He went on to state that the investor community has always reposed faith in the Adani Group on the basis of detailed analysis and reports prepared by financial experts and leading national and international credit rating agencies. “Our informed and knowledgeable investors are not influenced by one-sided, motivated and unsubstantiated reports with vested interests,” he added in the statement.

“The Adani Group, which is India’s leader in infrastructure and job creation, is a diverse portfolio of market-leading businesses managed by CEOs of the highest professional calibre and overseen by experts in various fields for several decades,” the CFO was quoted as saying further. “The Group has always been in compliance with all laws, regardless of jurisdiction, and maintains the highest standards of corporate governance,” Singh added.

Hindenburg is best known for its critical reports on the much-touted electric vehicle space.

Hindenburg said that Nikola Corp. was founded on “dozens of lies” in 2020. Trevor Milton, the creator of Nikola, later resigned as chairman after being found guilty of securities fraud. Hindenburg’s most recent targets were Lordstown Motors and Clover Health.

Hindenburg Research asserted in its Clover Health report that billionaire stock promoter and businessman Chamath Palihapitiya lacked due diligence and deceived investors as he went public with the company via a special purpose acquisition company.

In October 2021, Hindenburg announced a one million dollar reward for information on how the Tether cryptocurrency is actually pegged to the US dollar, and for knowledge on Tether’s deposits.