Cryptocurrency exchange Gemini is slashing 10% of its staff 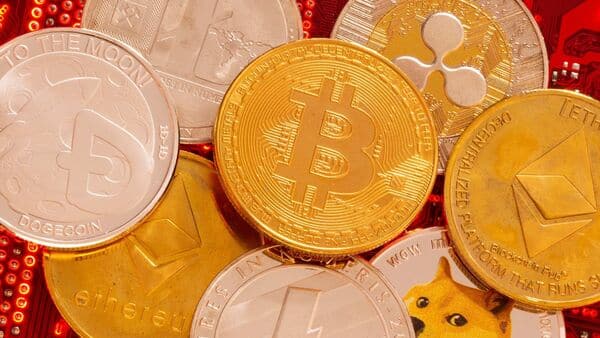 Cryptocurrency exchange Gemini is slashing 10% of its headcount in what is at least the third round of layoffs in eight months, the Information reported on Monday, citing an internal message.

The company did not immediately respond to a Reuters request for comment.

Founded by identical twins Cameron and Tyler Winklevoss, crypto pioneers and former U.S. Olympic rowers, Gemini has faced pressure in recent months due to a high-profile dispute involving crypto company Genesis, over a product that the two firms jointly offered.

Crypto firms are off to a rocky start in 2023, with major players such as Coinbase Global Inc cutting jobs and Genesis Global Capital, the lending arm of Genesis, seeking bankruptcy protection.

Genesis owes $765.9 million to Gemini, its largest creditor, according to its bankruptcy filing from last week.

Already under pressure due to rising interest rates, the crypto market was squeezed further by the collapse of FTX in November, which has soured consumer sentiment on the industry.

Genesis and two lending units filed for bankruptcy protection from creditors on Jan. 19, two months after it froze customer withdrawals in the wake of the collapse of Sam Bankman-Fried’s FTX exchange.

O’Neal said Genesis had “some measure of confidence” it would resolve its disputes with creditors this week, following about two months of negotiations, and would seek mediation if necessary.

“Sitting here right now, I don’t think we’re going to need a mediator,” he said. “I’m very much an optimist.”