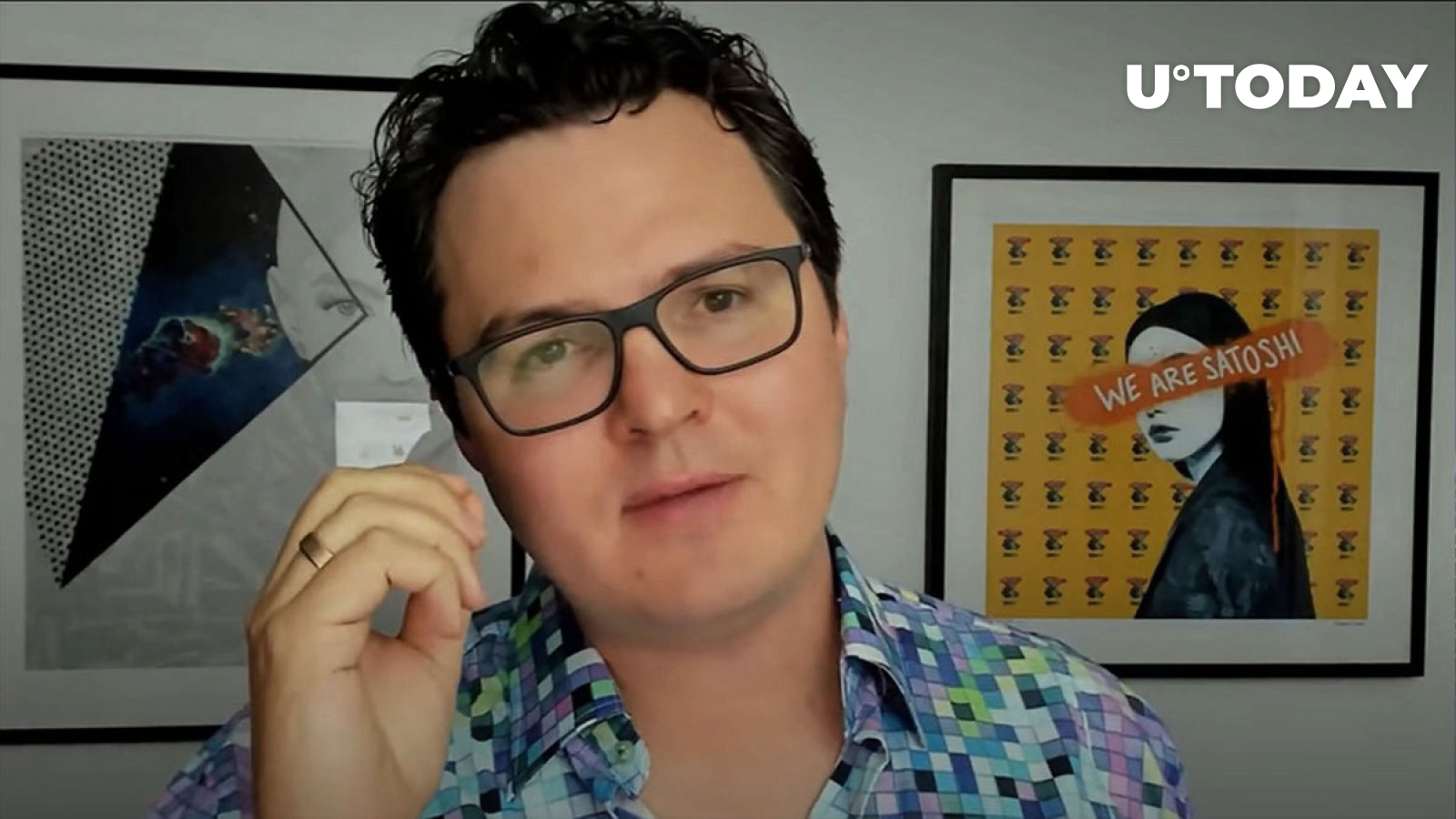 Cryptocurrency trader and influencer Lark Davis, widely known as “Cryptolark,” has taken to his Twitter page to reveal exactly which cryptos are in the first two places in his portfolio.

Here’s which cryptos are on top of “Cryptolark’s” portfolio

Curiously, the first two largest holdings in Davis’ wallets are the same cryptos that sit on the top 10 market cap list; Bitcoin is the number one crypto he holds, and Ethereum comes right after BTC.

*It is easy to guess what cryptocurrency he probably does not hold. Earlier this year, the crypto influencer has been criticizing Cardano and its native token ADA. About ten days ago, he shared his surprise about ADA remaining on the top ten list by market cap value.

The coin remains there, he tweeted, despite hiss belief that it has almost no DeFi, a small amount of retail dapps, and only around 70,000 transactions per day on average.

Over the weekend, as reported by U.Today, the flagship digital currency Bitcoin managed to break above the $23,000 level for the first time since August last year but failed to fix there.

Prior to the price surge, major Bitcoin whales, which own between 1,000 and 10,000 Bitcoins, purchased collectively more than $1.43 billion in Bitcoin. This is around 64,638 BTC. Last year, between February and December, the same whales had been dropping their BTC holdings actively, according to data research company Santiment.

Following in the footsteps of Bitcoin, Ethereum jumped above the $1,600 level. Unlike BTC, Ethereum remains there now as well.

Cardano’s weekly update looks bullish, but will it give relief to short-term holders

Why Do Beginners Invest in Cryptocurrencies Like Cardano and Big Eyes Coin?