What is Hedera Hashgraph? $HBAR 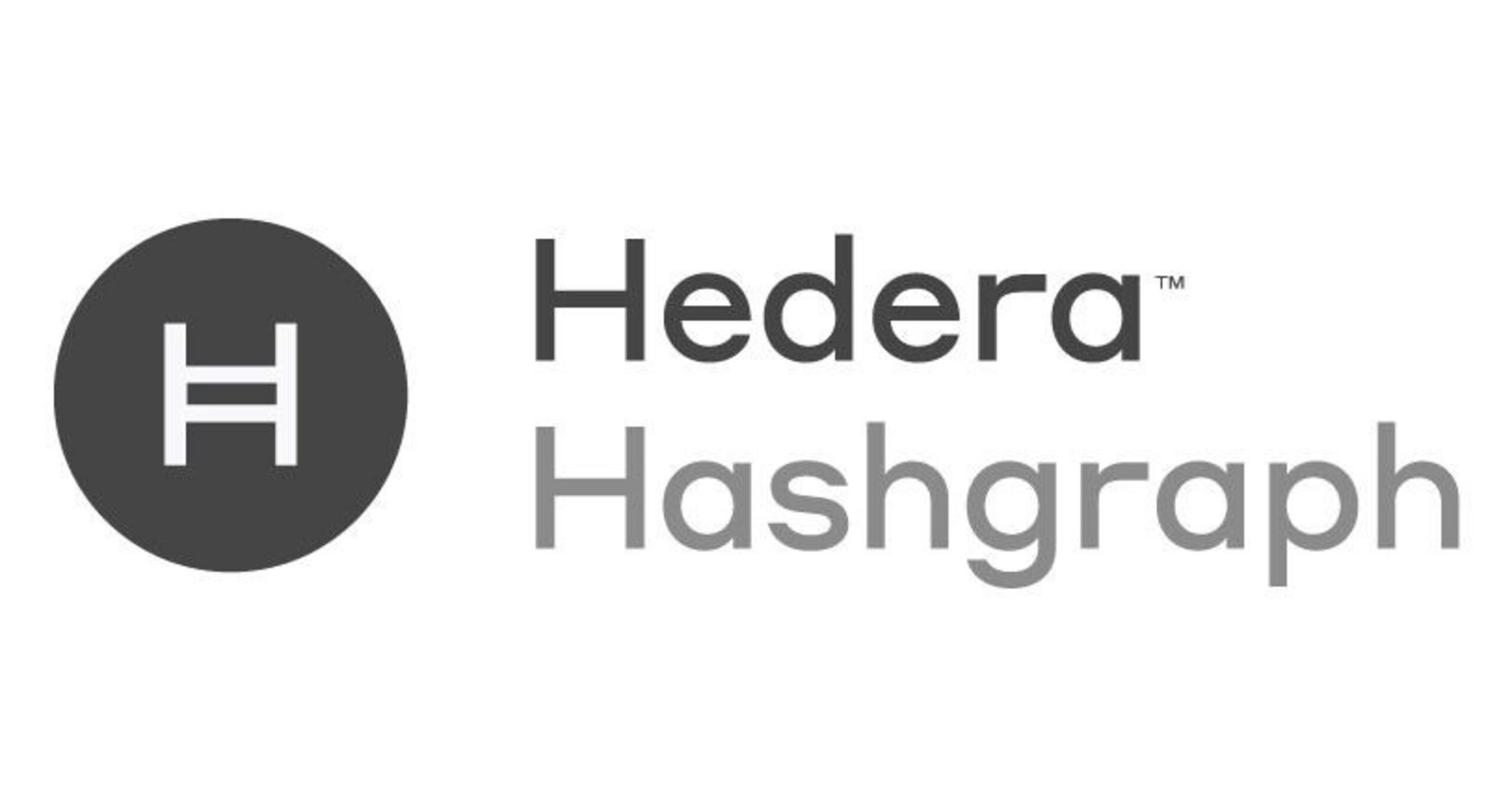 Hedera Hashgraph is a new type of distributed ledger technology (DLT) that aims to solve these problems.

What is Hedera Hashgraph?

The algorithm provides near-perfect efficiency in bandwidth usage and can process hundreds of thousands of transactions per second in a single shard. It has been validated as asynchronous Byzantine Fault Tolerant (ABFT) and the algorithm and Hedera’s implementation are open-sourced under an Apache 2.0 license.

One of the key advantages of Hedera Hashgraph is its speed. The hashgraph consensus algorithm allows for fast and efficient transactions, making it possible to process hundreds of thousands of transactions per second. This makes it a suitable platform for building decentralized applications that require high performance and low latency.

Another advantage of Hedera Hashgraph is its energy efficiency. Unlike traditional blockchain systems that rely on proof-of-work (PoW) consensus, Hedera Hashgraph uses a proof-of-stake (PoS) consensus model. This significantly reduces the energy consumption of the network, making it a more sustainable option for building decentralized systems.

How Does Hedera Work?

Hedera Hashgraph is a distributed ledger technology that uses the hashgraph consensus algorithm to achieve fast, fair, and secure consensus. The algorithm is based on the concept of gossip-about-gossip and virtual voting, which allows the network to come to consensus on both the validity and the consensus timestamp of every transaction. The algorithm has been validated as asynchronous Byzantine Fault Tolerant (ABFT) by a mathematical proof that was checked by computer using the Coq system. This provides the highest possible level of security for distributed systems.

The Hedera Hashgraph network is built on a fully connected, peer-to-peer mesh of nodes that work together to validate transactions and maintain the ledger. Transactions are grouped into containers, which are then incorporated into the ledger. Unlike traditional blockchain systems that discard branches, in hashgraph all the branches continue to exist forever and are woven together into a single whole. This makes it more efficient than blockchains and allows the network to handle a high number of transactions per second.

Hedera Hashgraph provides a wide range of use cases that include:

HBAR is the native cryptocurrency of the Hedera Hashgraph network. It is used to pay for network services and as a means of exchange on the network. HBAR is distributed through a combination of a “path to permissionless” (network nodes) and a “path to widespread coin distribution” (HBAR cryptocurrency). This ensures that the ownership of the token is widely distributed and that it is difficult and expensive to centralize. The token can be used to pay for network services, such as smart contract execution, file storage, and more.

Smart Contracts: Hedera’s smart contract service enables developers to program in Solidity and utilizes the Besu Ethereum Virtual Machine (EVM). The Besu EVM has been specifically optimized for the Hedera network and hashgraph consensus, allowing for hundreds of transactions per second, low and predictable fees, and a carbon-negative footprint. With this service, developers can create trustless, autonomous logic that doesn’t rely on a centralized intermediary, server, or custom governance model.

Consensus: Hedera’s consensus service is built on the open-source hashgraph distributed consensus algorithm, invented by Dr. Leemon Baird, Hedera Co-founder and Chief Scientist. The hashgraph consensus algorithm provides near-perfect efficiency in bandwidth usage and can process hundreds of thousands of transactions per second in a single shard (a fully connected, peer-to-peer mesh of nodes in a network). This service ensures the network’s security and stability, and ensures that there is a no-fork guarantee, providing users and application owners with a stable platform to build on.

Token: Hedera’s token service allows developers to create and manage tokens on the Hedera network, including the native cryptocurrency, HBAR. This service enables payments, auditable logs, decentralized finance, decentralized identity, and NFTs, among other use cases. Developers can also mint their own tokens, creating a platform for various business models, such as tokenized assets, loyalty points, and more.

Hedera Hashgraph is a distributed ledger technology that is governed by the Hedera Governing Council, which is made up of 39 leading global organizations from various industries and geographies. The council is fully decentralized and each member has an equal vote in decisions related to software upgrades, network pricing, treasury management, and more. The council members are term-limited and do not receive any profits from Hedera.

Hedera’s governance model is designed to reduce the risk of ideological or personal disputes that have affected the governance of other public networks. The community can submit proposed features, functionalities, standards and other types of proposals through Hedera improvement proposals (HIPs). These proposals are evaluated and approved by the Hedera Governing Council, and implemented by a decentralized group of core project engineers.

The council is responsible for the direction of Hedera’s software and services. They also ensure network stability for end-users and application owners through a no-fork guarantee. The council also promotes decentralization by encouraging thousands of public nodes to support the network’s growth. All council members have a three-year maximum term, with up to two consecutive terms, and an equal vote on network and platform decisions.

Hedera Hashgraph’s governance model assures that no single company, small group of developers, or node operators have undue influence or control over the network. This helps to ensure that the network is stable, secure, and decentralized. The members of the council include organizations such as Boeing, IBM, Chainlink Labs, Deutsche Telekom, FIS, Google, LG, LSE, Magalu, Nomura, Standard Bank, Swirlds, Tata Communications, Ubisoft, and Wipro, among others.

The network is governed by the Hedera Governing Council, which is made up of 39 leading global organizations from various industries and geographies, ensuring decentralization and stability. The council’s role is to guide the direction of Hedera’s software and services, ensuring network stability and promoting decentralization. With its advanced technology, decentralized governance, and wide range of use cases, Hedera Hashgraph is well-suited to become the first public network to achieve mainstream adoption.