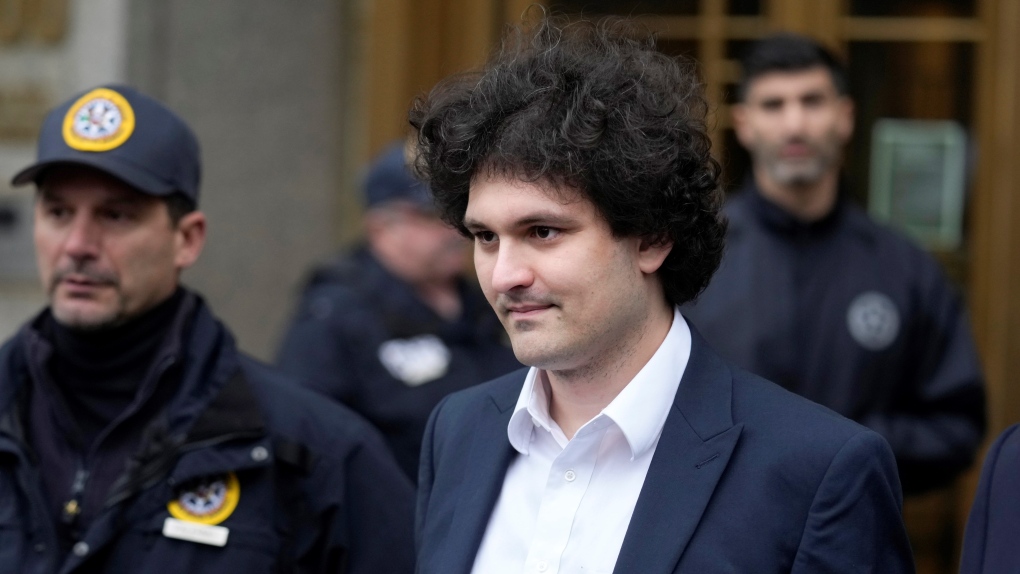 U.S. federal prosecutors have seized nearly US$700 million in assets from FTX founder Sam Bankman-Fried in January, largely in the form of Robinhood stock, according to a Friday court filing.


Bankman-Fried, who has been accused of stealing billions of dollars from FTX customers to pay debts incurred by his crypto-focused hedge fund, has pleaded not guilty to fraud charges. He is scheduled to face trial in October.


The Department of Justice revealed the seizure of Robinhood shares earlier this month, but it provided a more complete list of seized assets Friday, including cash held at various banks and assets deposited at crypto exchange Binance.


The ownership of the seized Robinhood shares, valued at about US$525 million, has been the subject of disputes between Bankman-Fried, FTX, and bankrupt crypto lender BlockFi.


The most recent asset seizure reported by the DOJ took place on Thursday, when prosecutors seized US$94.5 million in cash from an account at Silvergate Bank which was associated with FTX Digital Markets, FTX’s subsidiary in the Bahamas. The DOJ seized more than US$7 million from other Silvergate accounts associated with Bankman-Fried and FTX.


The DOJ previously seized nearly US$50 million from an FTX Digital Markets account at Moonstone Bank, a small bank in Washington state.


DOJ also said that assets in three Binance accounts associated with Bankman-Fried were subject to criminal forfeiture, but did not provide an estimate of the value in those accounts.