Chainlink: Will 2023 be a game-changer for the LINK long-term holders 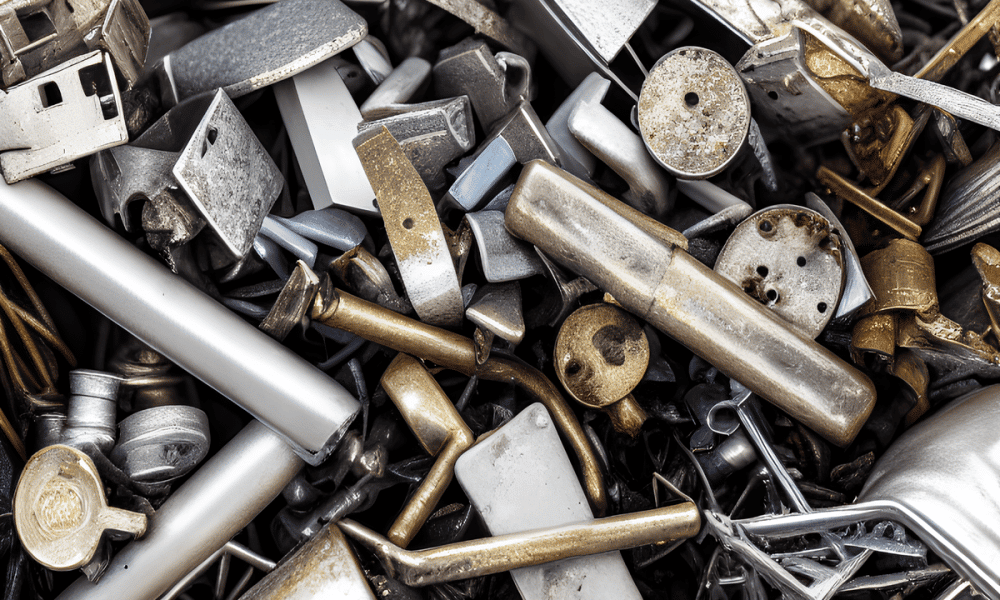 Co-founder of Chainlink [LINK] Sergey Nazarvo, recently published a blog that not only highlighted Chainlink’s achievements in 2022, but also the company’s plans for the current year.

Nazarvo mentioned that in 2022, Chainlink enabled nearly $7 trillion in transaction value, and the total number of projects in the ecosystem exceeded 1,600.

#Chainlink Co-Founder @SergeyNazarov reflects on key milestones from 2022 and looks ahead to major growth opportunities in 2023, including the Chainlink Network monetization model, CCIP, and scaling Chainlink as a platform for off-chain computation.https://t.co/YMkeK9cUjD

Is your portfolio green? Check the Chainlink Profit Calculator

This new year, the developers of Chainlink have a lot to work on, as stated in the blog. Developers are working on connecting all blockchains into a large interoperable network for both value transfer and smart contract interoperability.

Similar to how they connect code across several clouds, developers should be able to connect smart contracts across many chains. Moreover, Chainlink is also building a new technology that will have an increasingly important effect on how an Internet-based society operates.

The technology will make cryptographic guarantees the new minimum standard for the majority of digital transactions and relationships.

The year begins on a good note

While Chainlink’s roadmap looked optimistic, LINK’s performance on the price front was also commendable during the first few weeks of 2023.

The bullish market helped LINK paint its chart green as it registered nearly 2% weekly gains, and at the time of writing, it was trading at $6.46 with a market capitalization of more than $3.2 billion.

Interestingly, LINK also remained pretty popular among the whales lately, as it was one of the top 10 purchased tokens among the 4000 biggest BSC whales in the last 24 hours.

Santiment’s chart revealed that not only the price, but several on-chain metrics were also in LINK’s favor. The network’s development activity increased considerably, thanks to the projects that the developers were working on.

LINK’s MVRV ratio also went up, which was a bullish signal. Moreover, demand from the derivatives market remained consistent, as LINK’s Binance funding rate was high.

On the contrary, the net deposits on exchanges were low compared to the 7-day average, suggesting lower selling pressure. The only concerning metric was Chainlink’s network growth, which registered a decline.

Chainlink ventures into the NFT market – The Cryptonomist