Stuck in stone? Why DLT transactions should be reversible 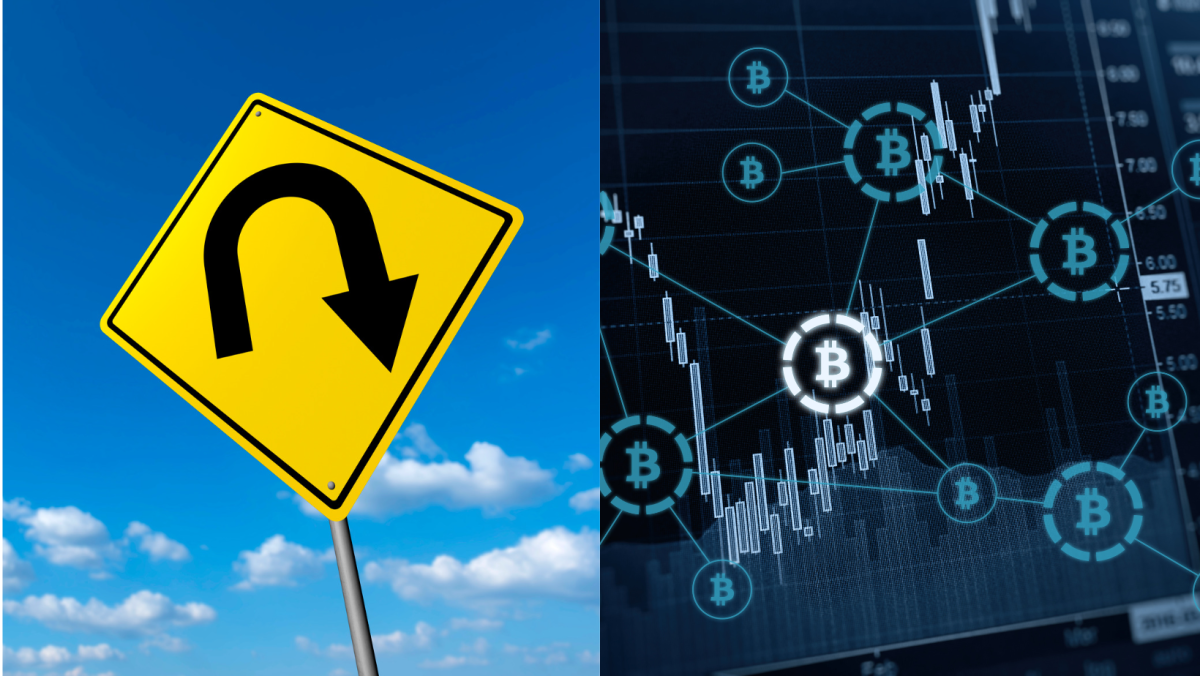 For the world of blockchain and cryptocurrency, 2022 was a year unlike any other. We trudged into a bear market that has impacted many projects. For years, the crypto enthusiasts, developers and maximalists among us have often brushed off the skepticism and doubts held by mainstream audiences, but even within the industry, confidence was visibly shaken by the contagion of collapses witnessed this year: Terra, Celsius, Three Arrows Capital and, of course, FTX.

As challenging as the market is and as difficult as the losses have been to process, many experts in the space are certain of one thing: A bear market is the best time to build, invest and innovate in the world of distributed ledger technology (DLT). It’s not by coincidence or accident that Andreessen Horowitz launched a US$4.5 billion DLT fund despite the ongoing market downturn — this was clearly a strategic decision and illustrates that venture capitalists’ unwavering confidence in Web3.

Against the mise-en-scène of chaos and uncertainty, researchers and developers have kept their heads down and continued to debate what is best for the future of the industry. Among the most contentious topics put forward for discussion was a proposal from Stanford University researchers. These researchers argued in favor of reversible transactions — something that many in the space would argue is fundamentally at odds with the key tenets of DLT. Their proposal raised an age-old question: Do we continue to accept that “code is law,” or should we be asking ourselves what happens when the law needs to change?

The importance of immutability

The topic of reversible transactions is controversial because immutability is one of the fundamental and defining characteristics of DLT. This value proposition is a guarantee that once a transaction is recorded, it can’t be changed. We can verify who has done what, and there is no room for error, fraud or tampering.

For as long as blockchain has existed, there have been community members who believe that 100% immutability is overly restrictive and doesn’t account for much nuance. What happens in the event of human error, bugs or design flaws? In the past, we’ve seen scenarios where hundreds of millions of dollars worth of cryptocurrency has been lost due to human error, with no possible way to retrieve the funds.

The recent proposal for reversible Ethereum transactions is one of the latest additions to this conversation. Stanford researchers proposed that there could be a reversible version of the common token standards ERC-20 and ERC-721, whereby a token creator could choose to configure their token to follow this standard. The idea put forward was that transfers of such a token should be reversible (if a group of arbitrators authorizes the reversal, and as long as it happens within a certain “grace period”).

It seems the primary motivation of this proposal is to protect users from themselves. We all know that one wrong digit can send tokens and crypto into the abyss. If a novice user (or indeed, at times, a more au fait crypto enthusiast) mistakenly transfers their tokens to the wrong address, through this proposed update, they could appeal the error to arbitrators and potentially get their tokens back.

Since the debate about immutability began, it has invited a mixed response. This reversible Ethereum transaction proposal from Stanford is no different. Largely, many feel that it conflicted with the ideals of DLT. Those arguing against it from this camp posit that reversals are incompatible with the trustlessness that Ethereum aspires to achieve (notwithstanding famous instances where even larger reversals have occurred).

Meanwhile, advocates of the reversal model argue that such tokens would not replace the existing token standards — they would simply be an additional choice that token creators could choose when establishing their tokens. Critically, the mutability, or lack thereof, would be obvious and transparent to all — explicitly captured in the corresponding smart contract.

The supporters of the proposal, the skeptics and others in between have also raised criticism that similar arbitration models already exist and can be abused. For example, they could fall prey to collusion amongst members of the panel, meaning governance would be a very important consideration if reversible Ethereum transactions were to be introduced.

What about smart contracts?

Beyond peer-to-peer token transfers, there has been a similar debate regarding whether controlled mutability should be introduced to smart contracts. Smart contracts have encoded rules for performing operations such as the movement of digital currencies or assets between parties under specific conditions — for example, they can be used in decentralized finance (DeFi) to execute the terms of a loan.

Smart contracts have had a huge impact since their inception, facilitating the seamless transfer of money and value securely. Yet, at the end of the day, a smart contract is just software — and like any other form of software, it can be victim to design flaws and bugs. Occasionally, over time, software becomes unfit for purpose depending on how other technologies evolve around it. We are not yet at a stage where all code can be written perfectly, and all potential scenarios or issues can be anticipated and accounted for, so smart contracts are another area where the value of immutability has been debated.

The Ethereum Classic fork came about as a result of the 2016 hack targeting Ethereum’s Distributed Autonomous Organization (DAO), which saw millions of dollars stolen. The community was divided, with some believing that the immutability of Ethereum should take precedence over the return of the DAO’s funds. The issues that consequently arose within the community after the hack resulted in a hard fork to restore the funds, but it split the network into two distinct blockchains: Ethereum and Ethereum Classic. For Ethereum Classic users, the fork was seen as the solution that would guarantee the fundamental value proposition of DLT remained for those who were resistant to introducing flexibility.

Other layer-1s have introduced optional solutions that enable the “binding arbitration” model for smart contracts. With this method, it’s agreed that by default, smart contracts should be immutable unless agreed upon by several parties designated within the contract.

In real-world conditions, software development needs to account for exceptions under certain circumstances. The immutability of DLT is crucial for transparency and security and has laid down the foundations for some of the technology’s most important use cases. However, the lack of flexibility is hard to reconcile with the reality of software development. When exceptions must be made, it’s crucial that they are implemented in the most transparent way possible.

As DLT gains traction in the real world, this will be more necessary and common. The collapse of exchanges such as FTX this year shifted our focus on how end users and consumers are protected when interacting with crypto products and DLT as a whole. As we look to the future, and as regulators dig deeper into DLT, optional and transparent solutions for reversing transactions and smart contracts may help to put minds at ease.

ETH is not strong enough to face double tops for now