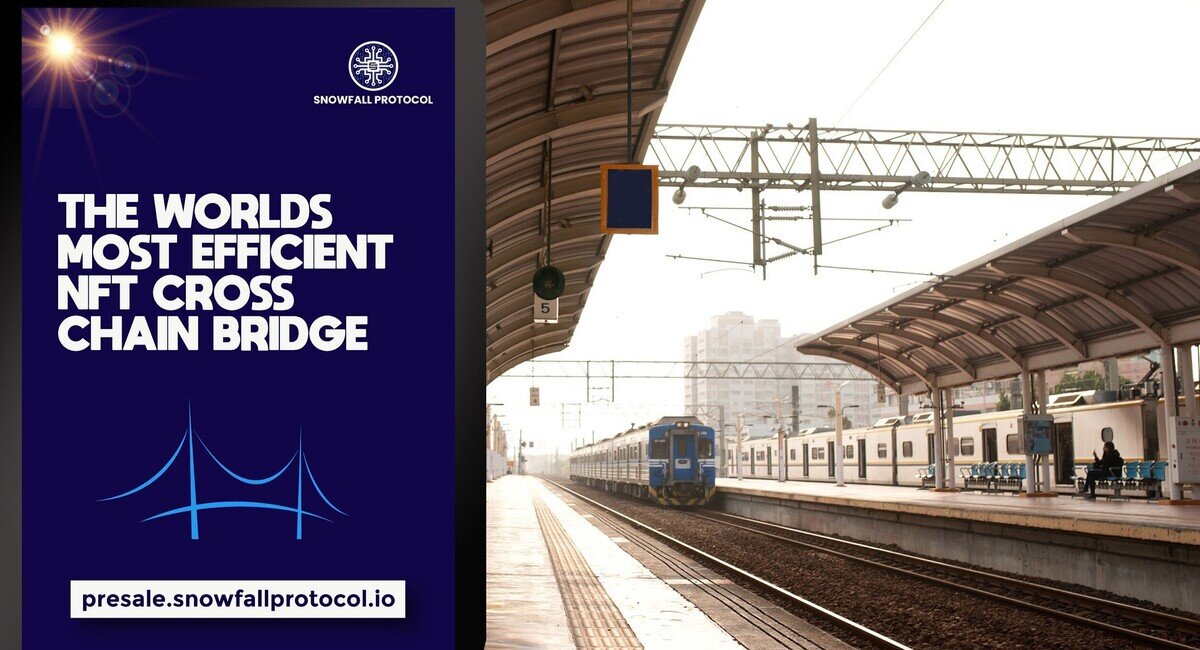 The first month of the new year has been good for the crypto industry. The global crypto market cap regained its $1 trillion milestone and appears firmly headed toward the moon. However, success in the crypto world isn’t defined by market cap alone. Crypto success is characterized by a blockchain’s ability to deliver on the promises of security, scalability, and decentralization in the most convenient and affordable way to developers and users. That’s what most blockchains emphasize, while their token prices and market caps keep fluctuating uncontrollably.

Here are the most important developments happening in the crypto world right now.

Polygon’s (MATIC) is set to undergo a hard fork on January 17, an upgrade that was officially decided after several weeks-long discussions on the forum page. The Polygon Governance Team finally voted on January 12. The 15 voters voted overwhelmingly in favor of the upgrade, designed to reduce the escalation of gas prices and the proliferation of reorgs on Polygon. Polygon’s upgrade will increase the denominator of BaseFeeChangeDenominator function from 8 to 16, thereby smoothing out the gas price spikes and making them more manageable and predictable.

Further, the update reduces the sprint length from 64 to 16 blocks on Polygon. This change will reduce the amount of time it takes to finalize transactions on Polygon and thereby mitigate reorgs. As a result, blocks can be produced faster, i.e., within 32 seconds, instead of the 128 seconds it currently takes. These changes will make Polygon faster, cheaper, and more resilient against security attacks.

Shiba Inu is the second biggest meme coin in the crypto world and one of the most favored cryptos by whale investors. Among the crypto holdings of whale investors on Ethereum, Shiba Inu ranks among the top 10. That shows investor confidence in this token. Recently, Shiba Inu announced the planned launch of its Ethereum-based, layer-2 scaling solution Shibarium. After weeks of speculation and rumors about Shibarium’s native token and rewards system involving other tokens, Shiba Inu has posted a statement. The Shibarium will use its native token, BONE, for all purposes, and no other token would be supported on the platform.

Shibarium’s beta launch is scheduled in a few weeks, and the platform’s native token, BONE, is already whitelisted on OpenOcean, a dex aggregator. Over the past few weeks, BONE has appreciated from $1.09 to an impressive $4.19, making a 350% rally on the market. Clearly, Shiba Inu’s next project is immensely popular among investors at the moment. If the beta release goes well, we could be looking at the next 1,000x crypto in Shibarium.

Disclaimer: This is a sponsored article. The views and opinions presented in this article do not necessarily reflect the views of CoinCodex. The content of this article should not be considered as investment advice. Always do your own research before deciding to buy, sell or transfer any crypto assets.