News for the Cardano (ADA) crypto 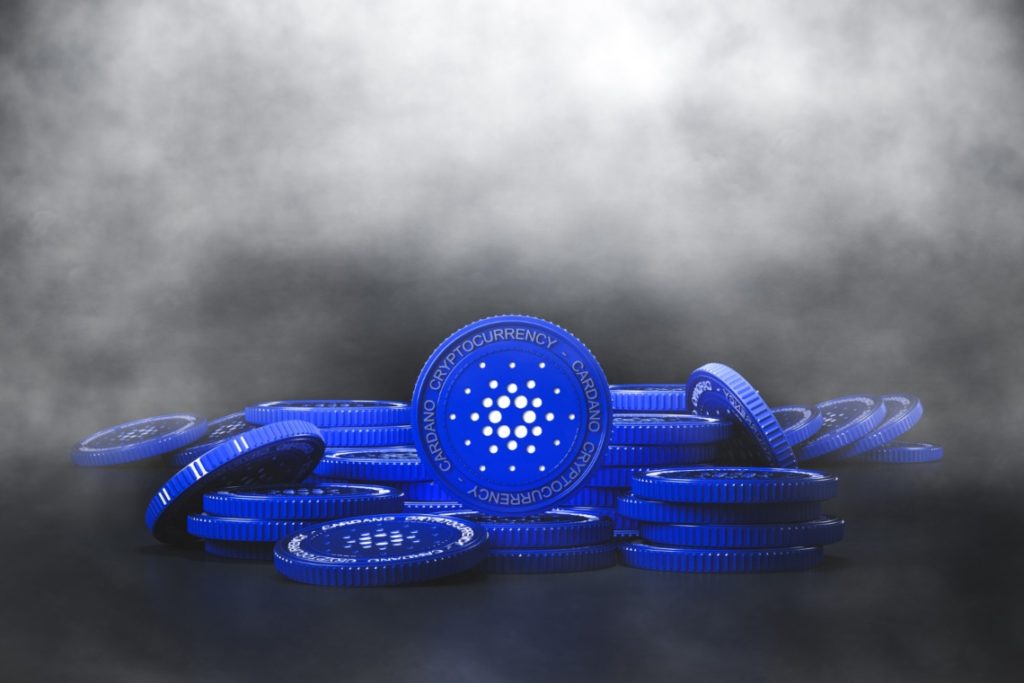 In fact, to make it easier for developers to create cross-chain, Input Output Global (IOG) applications, Cardano is adding new built-in features to Plutus to support ECDSA and Schnorr signatures.

Crypto primitives on Cardano (ADD): all the details

As we know, cryptography provides trust and security in blockchain environments and, as a matter of fact, several of them use different cryptographic signature methods. For example, Elliptic Curve Digital Signature Algorithm (ECDSA) and Schnorr are two popular signature schemes used by blockchain platforms.

Bitcoin and Ethereum, as well as other cryptographic systems, use ECDSA. As an alternative to ECDSA, Schnorr signatures are also used in several blockchain networks, such as Polkadot.

Cardano uses the Edwards curve digital signature algorithm (EdDSA), with the elliptic curve Curve25519 as the base curve (i.e., Ed25519). This provides rapid verification of the signature and reduced signature size, which helps improve the performance and overall security of the blockchain.

In addition, Ed25519 is designed to resist certain types of cryptographic attacks, making it a more secure choice. In fact, Monero, Ripple and others also use Ed25519 as a signing algorithm.

In any case, the variance in algorithms means that Plutus DApp developers who want to work with other blockchains and need to validate ECDSA and Schnorr signatures would have to spend time, effort, and funds to implement those algorithms on the Standards for Efficient Cryptography (SECP) elliptic curves in Plutus.

This greatly increases potential security risks and may lead to the use of an unrealistic amount of resources. In fact, given that only Cardano’s primary signing algorithm Ed25519 is provided as an integrated function of Plutus, ECDSA and Schnorr operations would be more expensive and time-consuming unless also provided as integrated functions.

This will allow developers to use a wider range of multi-signature or threshold designs natively in Cardano, thus providing the highest level of security.

Crypto update for Cardano (ADA): what it consists of

Preparations have been underway for some time throughout the Cardano ecosystem. Key teams of IOG and Cardano Foundation engineers, SPOs, dApp developers and exchanges have been running intensive integration tests in the preview environment since November 2022, with positive results. So, it is official: this technology is about to be implemented on the Cardano mainnet.

For the Vasil upgrade, IOG and the Cardano Foundation have agreed on some clear indicators of critical mass in the last mile to ensure ecosystem readiness. The new update is not as complex as Vasil, nor does it have such an impact on existing dApps.

However, teams are ensuring readiness by working closely with key Cardano stakeholders, particularly SPOs, dApps, and exchanges, who may need to prepare for the new capability.

At the moment, it appears, more than 80% of block producer nodes are running the new required node (version 1.35.4). Downstream components (such as DB Sync, the wallet backend, GraphQL, etc.) are not directly affected by the change, but, as always, compatibility with the new node version has been fully tested.

In any case, exchanges have already been notified of the update, so they have sufficient time to upgrade their systems as required. In addition, IOG also interviewed the dApp/tool development community.

The interview revealed that very few projects will be affected by the change and that the needs of those who need to update their code accordingly have been taken into account. Based on this community survey, the ‘main network upgrade is tentatively proposed for 14 February 2023. Furthermore, based on this, IOG is also targeting the update of the pre-production test environment on 11 February 2023.