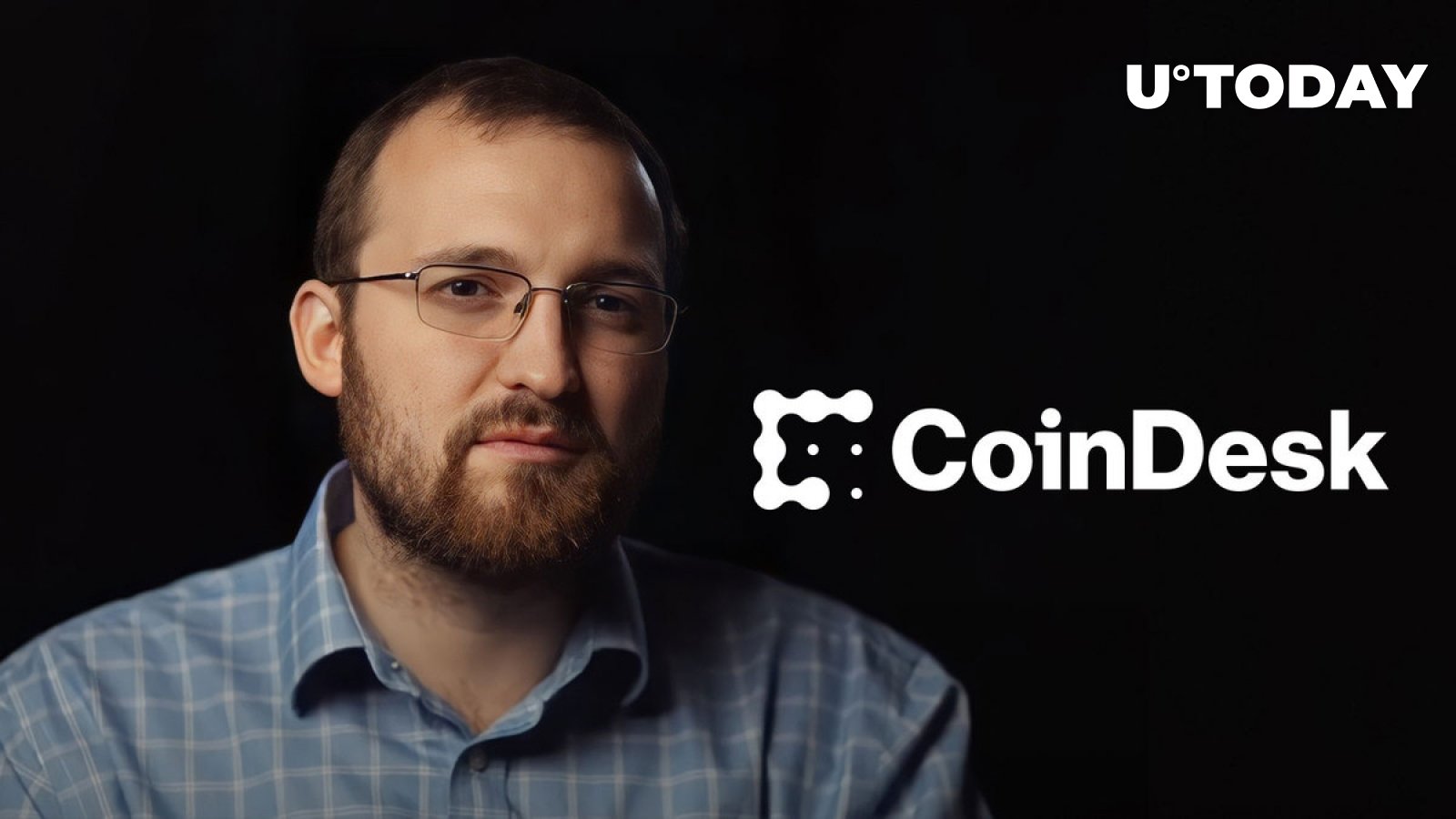 Charles Hoskinson said he will inquire about Coindesk’s asking price

The liquidity crunch that is stemming from the collapse of Three Arrows Capital (3AC), plus the bankruptcy of FTX Derivatives Exchange, have pushed the Digital Currency Group (DCG) into financial distress. With this distress, one of the company’s subsidiaries, crypto news site Coindesk, is now exploring the option of selling, and Cardano founder Charles Hoskinson is rumored to be making a bid.

The expectation that the Cardano founder might throw in a bid was fueled by his comments on Twitter a few hours ago, in which he first announced that he just discovered the popular media platform is up for sale. He later backed his comments by saying he will make some calls to find out what the platform’s sticker price is.

In the face of the billions of indebtedness of Genesis Trading, a crypto broker, and another DCG subsidiary, the other entities of the Barry Silbert-owned empire may now have to explore other measures to secure new capital injections in order to remain profitable.

DCG notably acquired Coindesk back in 2016 for the sum of $500,000, and per the report from the Wall Street Journal, the company has been receiving up to $200 million from interested parties.

This is entirely speculation, and while the Cardano founder is known to be very vocal about his plans, there is no confirmation at this time as to whether a bid, if submitted at all, would be for himself, for Input Output Hong Kong — the company tasked with the development of the blockchain — or the Cardano Foundation.

Hoskinson stands to gain in a major way should he choose to make a run for the news media: he could obtain a bigger and more accessible platform to correct misinformation about Cardano and also promote the work being done by Cardano in the crypto space and around the world.