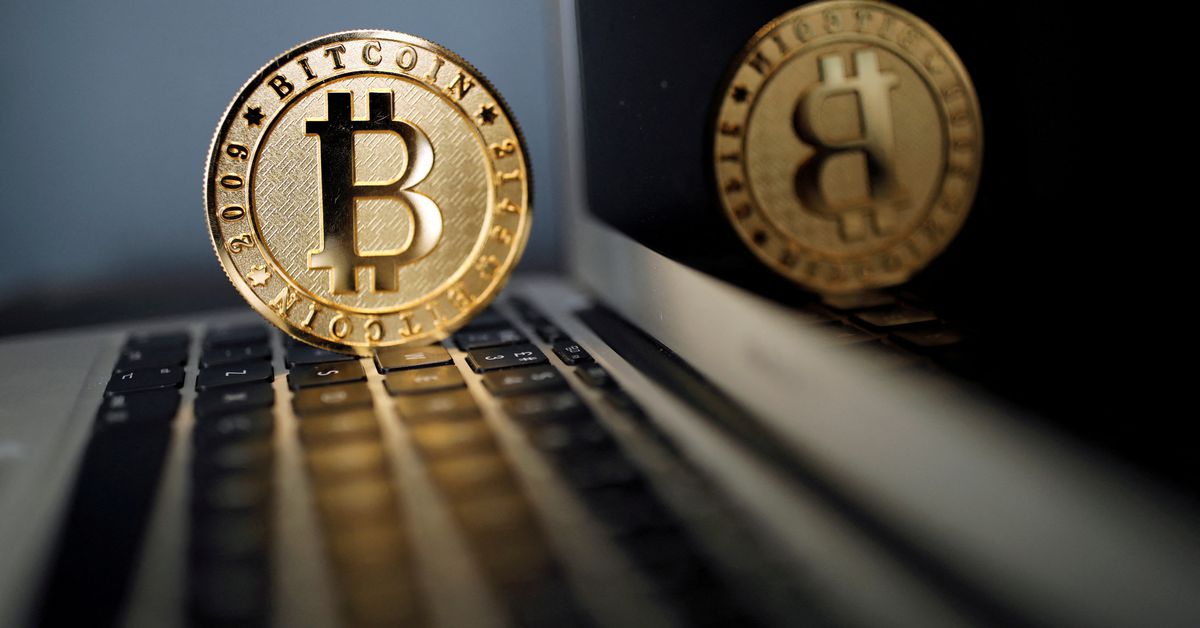 Jan 18 (Reuters) – Cryptocurrency lender Genesis Global Capital is planning to file for bankruptcy as soon as this week, Bloomberg News reported on Wednesday, citing people with knowledge of the situation.

A bankruptcy filing has been expected for weeks, after the company froze customer redemptions on Nov. 16 following the downfall of major cryptocurrency exchange FTX.

The collapse of FTX in November has claimed several victims including crypto lender BlockFi and Core Scientific Inc , one of the biggest publicly traded crypto mining companies in the United States, both of which filed for bankruptcy protection in the following months.

Genesis, its parent Digital Currency Group and creditors have exchanged several proposals, but have so far failed to come to an agreement, the Bloomberg report said, adding that Kirkland & Ellis and Proskauer Rose have been advising groups of creditors.

Genesis did not immediately respond to a Reuters request for comment.

Genesis is also locked in a dispute with Gemini, founded by the identical twin crypto pioneers Cameron and Tyler Winklevoss.

Gemini offered a crypto lending product called Earn in partnership with Genesis, and now says Genesis owes it $900 million in connection with that product.

The U.S. Securities and Exchange Commission last week said it had charged Genesis and Gemini with illegally selling securities to hundreds of thousands of investors through their crypto lending program.

Reporting by Niket Nishant and Mehnaz Yasmin in Bengaluru; Editing by Sriraj Kalluvila