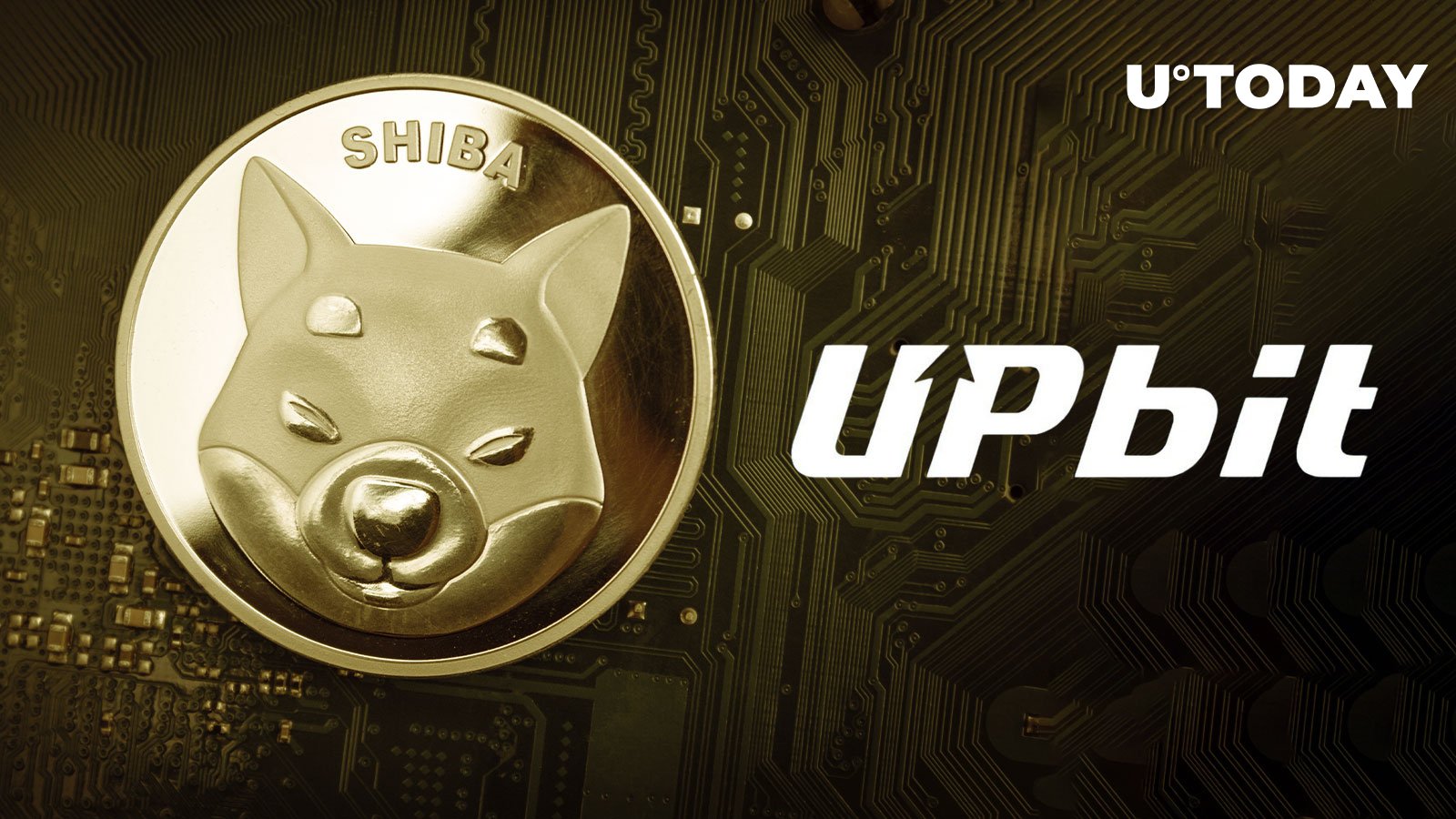 Upbit, the leading South Korean cryptocurrency exchange, has announced that its users will be able to start trading the Shiba Inu (SHIB) cryptocurrency against the won.

Upbit is one of the most popular exchanges in the country. Launched in 2017 by Dunamu, Upbit has quickly become one of the biggest digital asset trading platforms in Southeast Asia.

Dunamu recently moved to quickly establish itself as major player in the football world. Two weeks ago, the company announced the first-ever deal which will see Upbit’s logo feature on the back of Italian giants Napoli SSC’s kits for all Serie A, friendly, and Coppa Italia games across Europe.