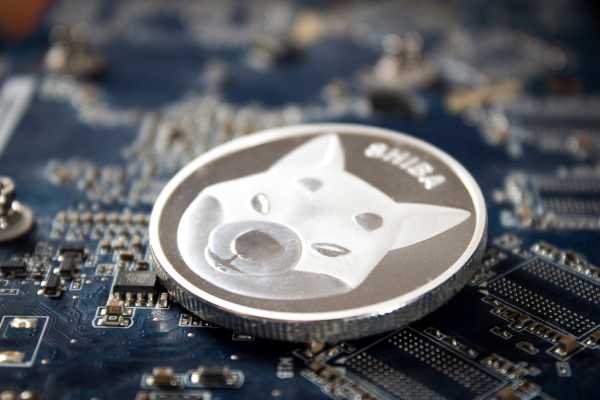 It was a quiet Tuesday session for DOGE and SHIB, with no network updates to provide direction. SHIB found support after a bearish Monday, with the anticipated Shibarium upgrade driving demand.

However, DOGE saw red for a second consecutive session, weighed by uncertainty over Twitter’s integration plans and a broader crypto market pullback.

SHIB was in breakout mode this morning, with DOGE also on the move. However, there were no updates from the Shibarium Network or the Dogecoin Foundation to deliver the early price action.

News of SHIB making it to the top ten most purchased tokens among the 500 biggest ETH whales over the last 24 hours may have contributed to the bullish start to the day. SHIB was also reportedly the biggest token position by dollar value for the top 100 ETH whales.

Today, network updates remain the key drivers. However, a lack of updates would leave the broader crypto market to provide direction in the afternoon session. US economic indicators and corporate earnings will draw interest alongside regulatory chatter.

DOGE needs to hold above R2, R1, and the $0.0834 pivot to target the Third Major Resistance Level (R3) at $0.0898 and the Saturday high of $0.0912. A return to $0.0880 would signal an extended breakout session. However, the crypto news wires and network updates need to be DOGE-friendly to support further gains.

In the event of an extended rally, the bulls would likely test resistance at $0.10.

SHIB needs to avoid a fall through the Major Resistance Levels and the $0.00001054 pivot to target resistance at $0.000013. A return to $0.00001280 would signal an extended breakout session. However, the bulls would need risk-on sentiment to support an extended rally.