Why Bitcoin-, Litecoin- And Dogecoin-Related Stock BIT Mining Is Up Over 50% 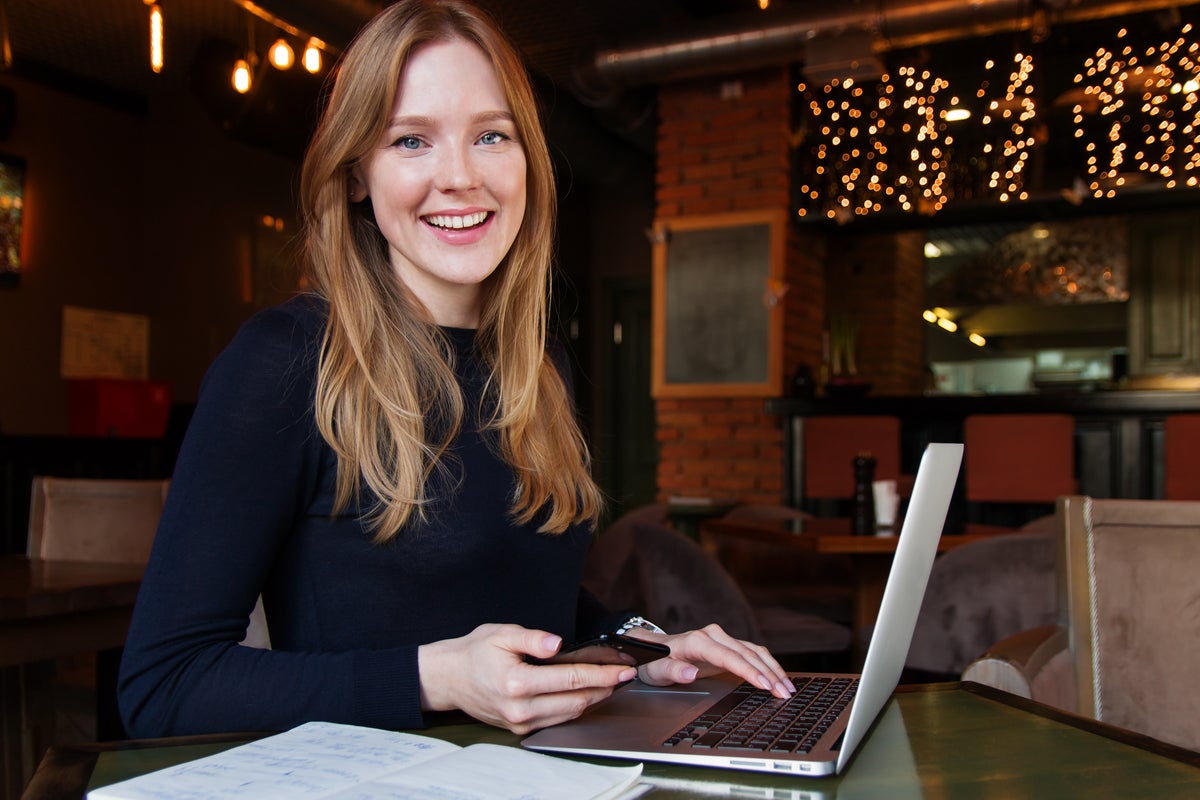 BIT Mining says, currently, over 5,000 of the new LD3 miners have been produced for both the company’s internal use and sale to the public.

“The unveiling of the LD3 mining equipment marks a significant advancement for BIT Mining Limited as this next generation of LTC/DOGE miners will push the industry ahead with currently unmatched technical specs,” said Xianfeng Yang, CEO of BIT Mining.

“The LD3’s release is also well-timed with the upcoming LTC halving event in August, allowing us to make a strategic pivot to other growing blockchain technologies. This development also validates our corporate strategy to be hard core technology-driven,” Yang stated.

See Also: China’s Pandemic Pain, Apple ‘Surprise’ Rumors, Summers Backing Of IRS And More: 5 Key Stories You May Have Missed From The Weekend