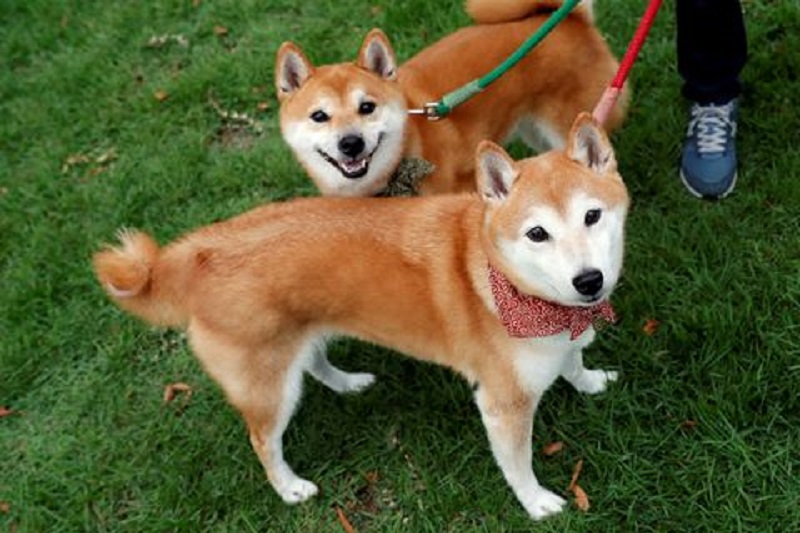 Emerging out of the blue nearly a month ago, the Solana-based canine memecoin Bonk (BONK) had a wild ride since its launch. Thanks to quick adoption by Solana’s community, Bonk had a supersonic bull run with a 4424% increase just one week after launch. The sky-high interest in the newly-bred dog-themed crypto came after the developers airdropped half of the total supply to the SOL blockchain community.

Recently, cryptocurrency data aggregator CoinGecko revealed that BONK managed to triple its market price just eight days after launch, which is at the speed of light compared to Shiba Inu’s (SHIB) 141 days. Ultimately, if the tenacious bullish trend persists, the savior can become a steady competitor in the current dog race between and (DOGE).

1/ How does #BONK’s growth compare to other memecoins? $BONK saw a 300% price return in the first 8 days, compared to 141 days for $SHIB and 1,253 days for $DOGE for the same threshold.Read the full study: https://t.co/qdVCqmXcCh pic.twitter.com/esX2QN98Cl

Phenomenally fast, the Solana-based token sparked mainstream crypto investor attention. Indeed, this turned out very favorable for the severely bleeding SOL, which had dropped to single digits and shrunk in market cap ten times since the beginning of 2022. Solana’s hardships might be over with the 63.5% increase since Bonk’s emergence.

At press time, SOL trades at $23.30, according to CoinGecko. Having gained another 0.7% in the last 24 hours, SOL’s sunny days continue despite BONK dropping 16.7% of its value since last week. On the other hand, BONK is attempting to bounce back after the rapid 35% plunge, with 2.1% gains in the last 24 hours. The 375th-ranked canine crypto is changing hands at $0.00000134, according to CoinGecko.

The community behind the leading memecurrency Dogecoin, more popularly known as the DOGE Army, stands out from the Twitter crowd with a constant flurry of light-hearted memes, adopting an optimistic approach even amid severe crypto winter conditions. Since it’s the oldest of the three analyzed dog-themed cryptocurrencies, Dogecoin’s development is hard to compare since the beginning had barely seen any technical upgrades.

DOGE was created in a couple of hours by programmer-turned-comedian Billy Markus, who claims to be no longer on the developer team. The Elon Musk-endorsed DOGE produced one of the biggest bull runs of 2022 in late October – early November, as it hit a yearly high of $0.1424 at 2:00 AM on November 2nd, 2022.

Why You Should Care