Will Coordicide be the black swan event for many crypto projects? Tangle to become fully decentralized 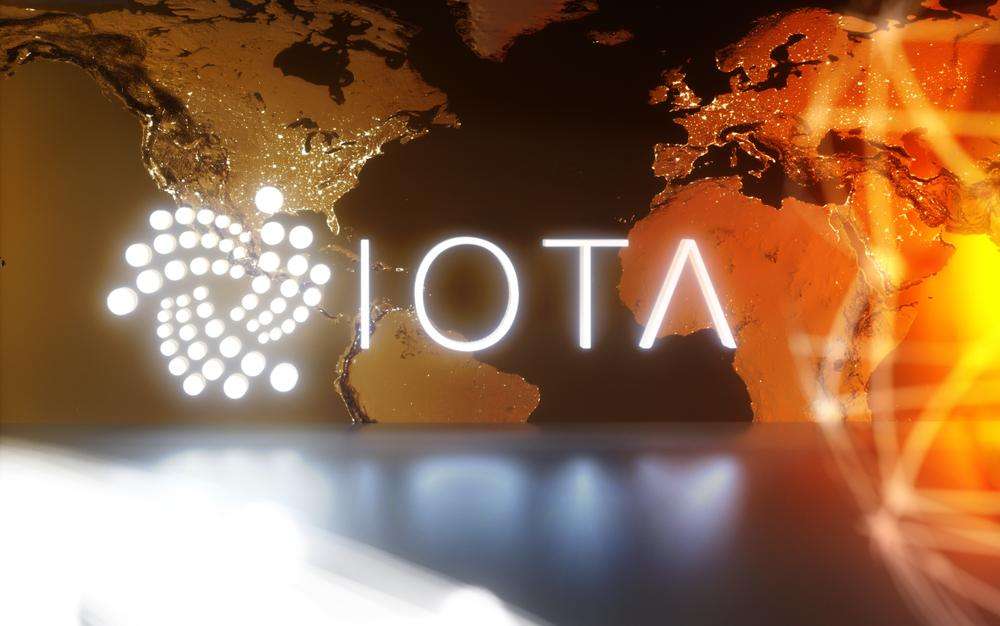 The team behind the IOTA ecosystem is currently working on a complete transition to IOTA 2.0 with the Coordicide upgrade. The IOTA Coordicide upgrade will take the IOTA blockchain towards the path of complete decentralization which will expand the boundaries and capabilities of IOTA’s functioning.

The IOTA Coordicide upgrade has been under the works for the past few years and is expected to overcome the issues of the existing Tangle technology. However, the Tangle is held together by a coordinator, which is a central authority and keeps the network away from external attacks.

But the IOTA Coordicide upgrade has taken larger time than expected and the crypto community is eagerly awaiting further developments. Speaking to BTC-ECHO on this, IOTA co-founder Dominik Schiener said that the development is now in the advanced phase. They have resolved several “theoretical challenges” and the “largest part of our theoretical knowledge has already been implemented in code,” added Schiener.

Commenting confidently about the Coordicide development, Schiener added that at IOTA Foundation, it’s no longer the question of “if” but “when”.

Although the IOTA Tangle is a superior technology in terms of performance, it still faces the issue of centralization. The IOTA Tangle employs a special node dubbed coordinator, operated by the IOTA Foundation, that activates so-called milestones every ten seconds.

Now, the transactions on the IOTA blockchain are valid only if the coordinator confirms them directly or indirectly with a milestone. Although the coordinator was necessary for early-stage network protection, it was never a long-term solution. Since 2018, IOTA has been making efforts to take the coordinator offline.

By the end of 2019, the IOTA network has gone down since the coordinator was no longer creating milestones, leading to a single point of failure. During the spring of 2020, the hack on Trinity wallet forced the IOTA Foundation to switch off the coordinator to protect wallets from any further attacks.

The Coordicide upgrade will completely kickstart a new era for the IOTA ecosystem. Schiener said: We are not giving any estimates as to when exactly we will switch off the Coordicide, who is currently still protecting the network”. The necessary modules would be made available one after the other on the Shimmer network “and put through their paces”.

He further added that soon after the release of ShimmerEVM, the first Coordicide modules will be integrated into Shimmer.