Why Ethereum Bulls Are Turning to LSD 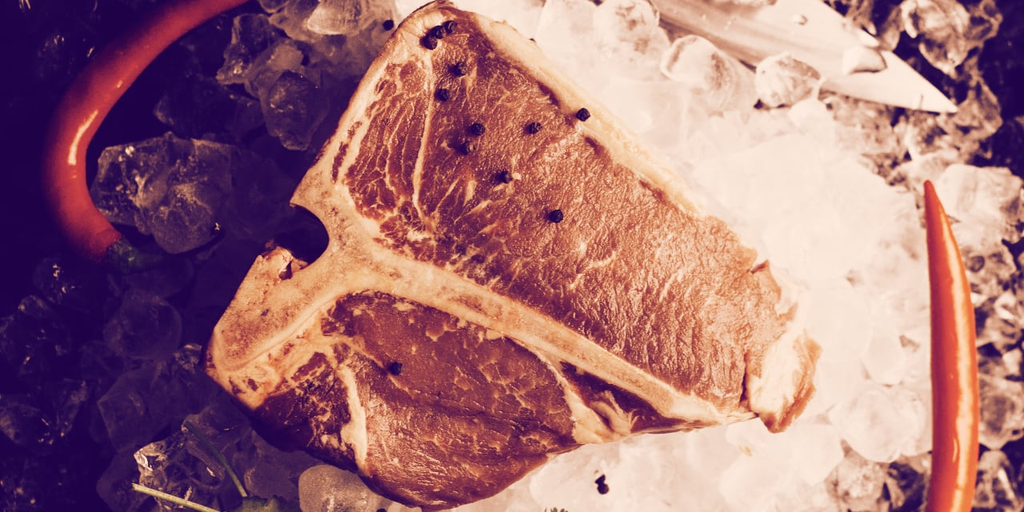 The second week of the new year has been a heady week for the coins, with Bitcoin, Ethereum, and Solana racking up serious gains.

Zooming in closer, however, the market’s biggest winners are none other than liquid staking tokens, also called “liquid staking derivatives” (LSD).

The tokens behind projects like Lido Finance (up 50.3%) and Rocket Pool (up 23.3%) have absolutely soared over the last few days. The reason? Ethereum devs are rolling up their sleeves ahead of a key upgrade to the network: Shanghai.

Let’s break that down.

Since executing the merge last September, Ethereum has swapped to a proof-of-stake (PoS) consensus mechanism. This means no more power-hungry mining machines, and, in their place, so-called validators. Validators and miners effectively do the same thing, verifying transactions and ensuring little on-chain mischief occurs.

Still, validators can be better distributed than miners due to their lower cost of capital and maintenance. Instead of having to buy out a multi-million-dollar mining farm somewhere in Siberia and hiring a team of engineers to keep those miners running non-stop, all you need to become a validator is 32 Ethereum and the know-how to keep a single node connected to the Ethereum network at all times.

32 Ethereum, though, is still roughly $45,000 at press time, so it’s a hefty sum. And that’s where these LSD projects come into play.

They let you stake any amount of Ethereum you can afford. In exchange, they’ll give you another token (Lido’s staked ETH token is called “stETH,” for example) that can be put to use elsewhere.

Today, you can earn as much as 301% when you stake your stETH in certain parts of the ecosystem, according to DeFi Llama. Its wide adoption in DeFi is likely one of the reasons why it’s so popular; of this type of offering (excluding centralized exchange-based equivalents), Lido commands more than 88% of the LSD market.

When compared with centralized platforms like Kraken, Bitcoin Suisse, or services like Staked.US, Lido still enjoys 28.9% of the market. Runner-up Kraken has just 5.57%.

What does this have to do with the Shanghai update?

Like the merge, Shanghai is another key upgrade to Ethereum. It will bundle several key improvements, but the most important is the one which will let the above-mentioned stakers finally withdraw their holdings from the network. Currently, that’s not possible (and last year it had a lot of folks rattled about whether it would ever happen).

This meant that stakers who rushed into the Beacon Chain with their 32 Ethereum or a liquid-staking alternative with a smaller sum were basically depositing funds with merely a promise that one day they’d be able to withdraw.

Now, though, that promise appears to be approaching reality (and reducing stakers risks considerably).

For more evidence of folks rushing to try out LSDs, look no further than Lido overtaking DeFi’s unofficial central bank MakerDAO as the largest DeFi protocol.