Avalanche seeks dominance in DeFi through these strategic moves 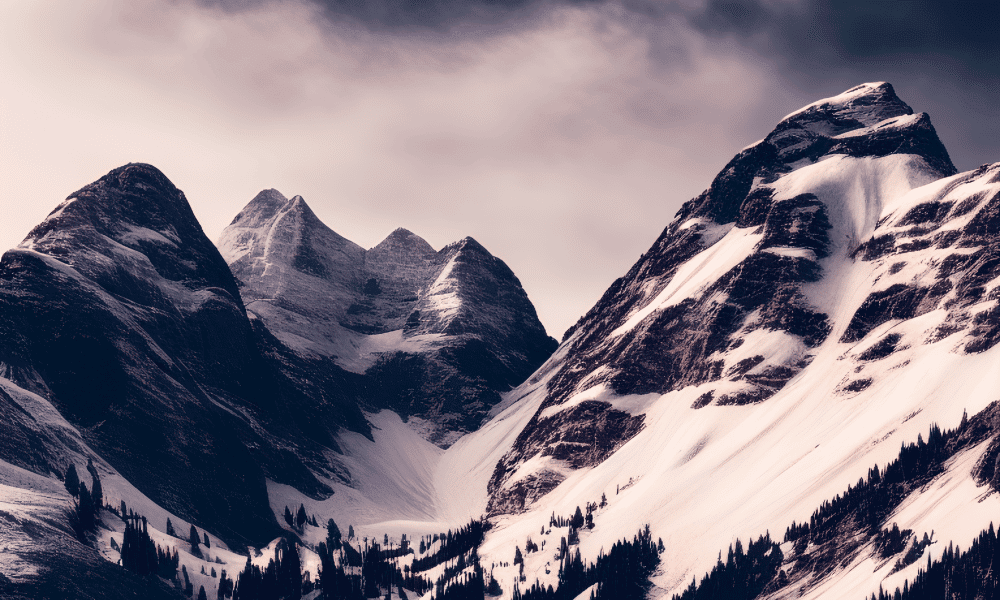 Crypto networks and startups will rush to secure dominance as the crypto market recovers in 2023. This is already evident in many of the top blockchains, such as Avalanche [AVAX], which has made a few announcements regarding its expansion.

To truly understand what Avalanche has planned, one has to look at its latest developments. For example, the blockchain platform aims to secure a bigger piece of the DeFi pie.

It is thus not surprising that the latest announcement from the network aims to capture more utility from the DeFi segment. On 13 January, Avalanche announced the launch of a new Avalanche app that would facilitate easy connectivity with Ledger devices.

The latest Avalanche Ledger and Ledger Live apps are fully rebuilt from the ground up to ensure that storing crypto assets and using Avalanche dApps is as easy as possible. /🧵 pic.twitter.com/KrjgaaalCg

One reason why many people are yet to adopt DeFi is the complexity involved. Avalanche’s novel approach aims to solve this problem, a move that may encourage more participation from the retail segment.

The announcement about the new Avalanche app comes just two days after Avalanche announced a partnership with Amazon. The collaboration aims to roll out solutions that will support enterprise and government customers.

The timing and impact of these Avalanche developments

The aforementioned announcements come at an ideal time, as the market is experiencing a bullish relief. Avalanche’s native cryptocurrency has so far rallied by as much as 56% in January 2023, extending its upside above the 50-day MA.

It still has some more ground to cover before pushing into the 200-day MA.

AVAX has so far demonstrated a resurgence of resistance just below the 60.18% Fibonacci retracement line. Also, the price is now overbought, hence the return of sell pressure.

There was some selling pressure on Thursday (12 January), which resulted in a slight market cap drop from its monthly high.

Realistic or not, here’s AVAX market cap in BTC’s terms

The market cap had recovered at press time, suggesting that there is still bullish resilience despite this week’s massive surge. A massive surge in social volume also backed AVAX’s impressive performance. In addition, there was a large spike in the weighted sentiment metric, confirming the return of strong demand.

AVAX investors should note that this is the biggest recovery attempt since August 2022. The price has been heavily drawn down since then and this upside may mark the start of the next bullish wave.

However, this does not mean that AVAX is immune from more downsides moving forward.