Bitcoin price has reacted explosively to the release of the US Consumer Price Index (CPI) data for December, which has caused a whipsaw in BTC price. After things settled down, buyers won the tug of war, resulting in a minor upswing that is close to tagging a significant resistance level.

Shiba Inu, a dog-themed meme coin and Dogecoin competitor is gearing up to preview the first feature or so-called ‘HUB’ of their ecosystem’s metaverse at a Virtual Reality/ Augmented Reality exhibition in Austin Texas, in March 2023. 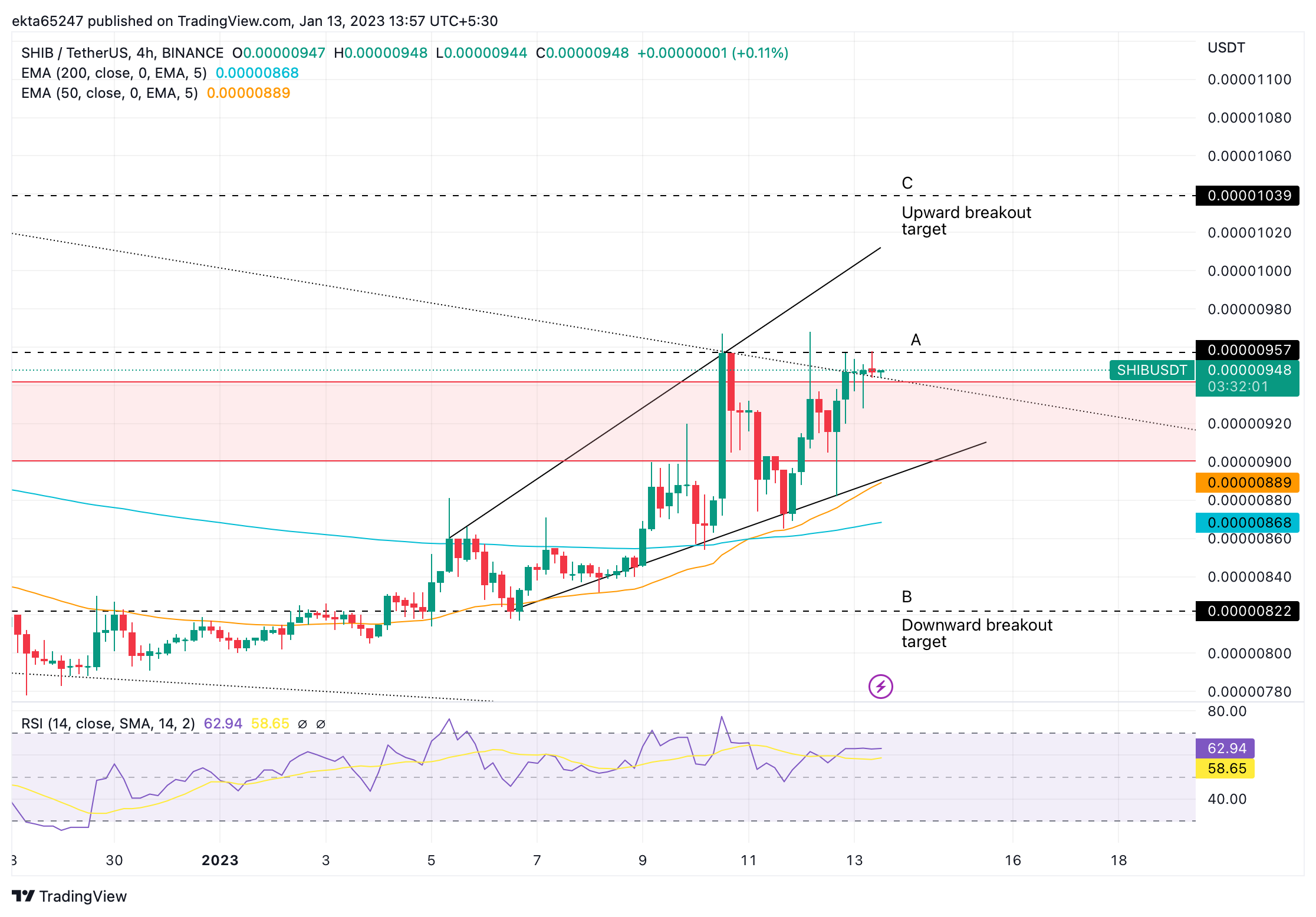 Hodlnaut, a crypto lending firm, froze withdrawals in August 2022 and was placed under Interim Judicial Management (IJM). The lender suffered from the collapse of Terraform Labs and its sister tokens in 2022.