Cardano takes the lead in development activity, but what about ADA? 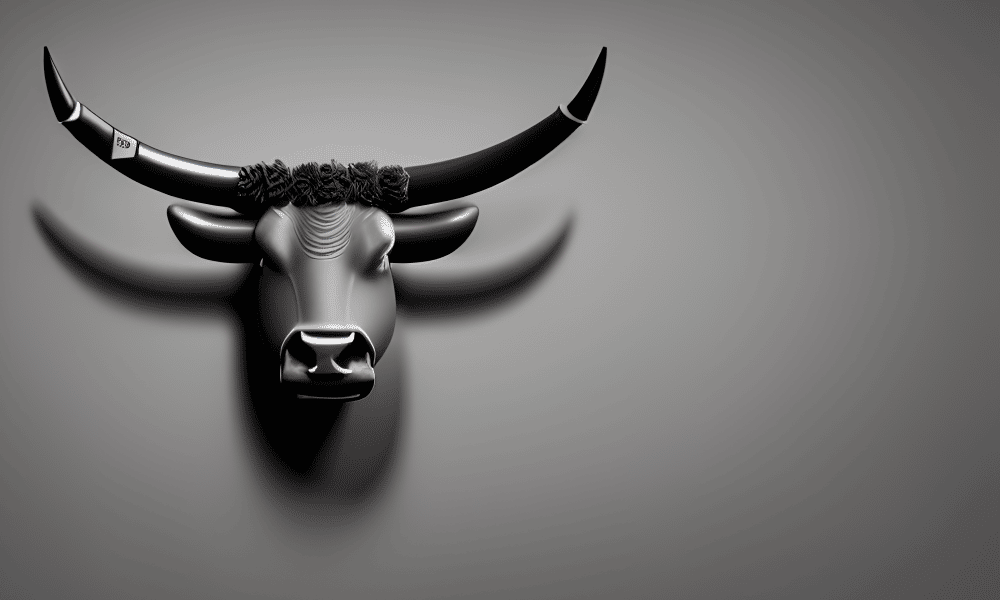 Cardano [ADA] is demonstrating growth in multiple areas, especially those related to development. It even flipped Polkadot [DOT] to become the leading blockchain network in terms of development activity in the last 24 hours.

Is your portfolio green? Check out the ADA Profit Calculator

ADA holders are all familiar with the tough times that have been in the last few months. ADA crypto was among the most adversely affected digital assets by the bear market in 2022.

It was thus hard to sustain a favorable sentiment in the market, but things are now taking an interesting and favorable turn, as Cardano is the leading blockchain in terms of development activity.

Strong development activity is often associated with healthy growth. In this case, investors may thus have a more favorable view of Cardano, potentially boosting confidence in ADA.

There was a surge in ADA’s Binance funding rate, indicating a return of bullish demand from the derivatives market. However, ADA’s weighted sentiment tanked to the lowest four-week level.

Perhaps the reason for the bearish-weighted sentiment is that some investors anticipate a bearish retracement. After all, ADA is currently overbought after delivering its strongest rally since July 2022. Its performance in the last three days already indicates that there is incoming sell pressure as the price struggled to seek more upside.

ADA’s mean coin age has been on an upward trend since mid-December. This means more investors were accumulating and holding on to their ADA coins. It has been the case until the present; hence many are now in profit. This is reflected in the 30-day MVRV ratio, which has increased for the last two or three weeks.

The above observations also meant that there is a substantial amount of liquidity to support a potential retracement, especially since it was oversold at press time. However, this did not necessarily mean the price was about to experience another pullback.

If the latest rally marks the start of the next major bull run, then investors can expect prices to continue rallying. Thus, there might be a retest of the $0.40 price level if ADA extends its rally from the current price level.

Experts predict Big Eyes, Bitcoin, and IOTA to surge by 100x in 2023 – Auralcrave