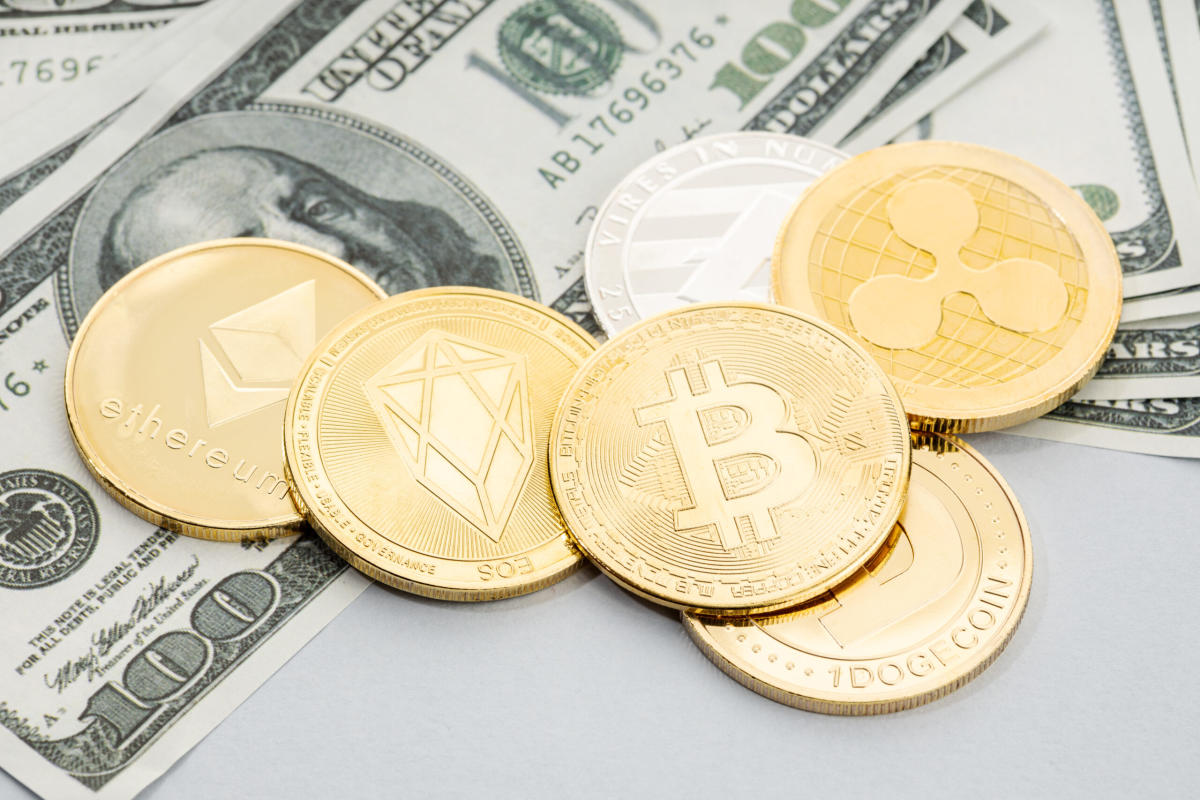 Bitcoin and Ether prices rose in Thursday morning trading in Asia along with most other top 10 non-stablecoin cryptocurrencies, continuing almost a week’s run of price gains on signs of slower inflation in the U.S. The Consumer Price Index (CPI) for December will be released Thursday in the U.S., a key inflation indicator for the Federal Reserve’s interest rate policy. XRP posted the largest gains following developments in the U.S. Securities and Exchange Commission’s lawsuit against Ripple Labs, Inc., whose payment network runs on XRP.

Did You Know.. You Can Build Your Own Token and #NFTs on the #Litecoin Network with … – Latest Tweet by – LatestLY