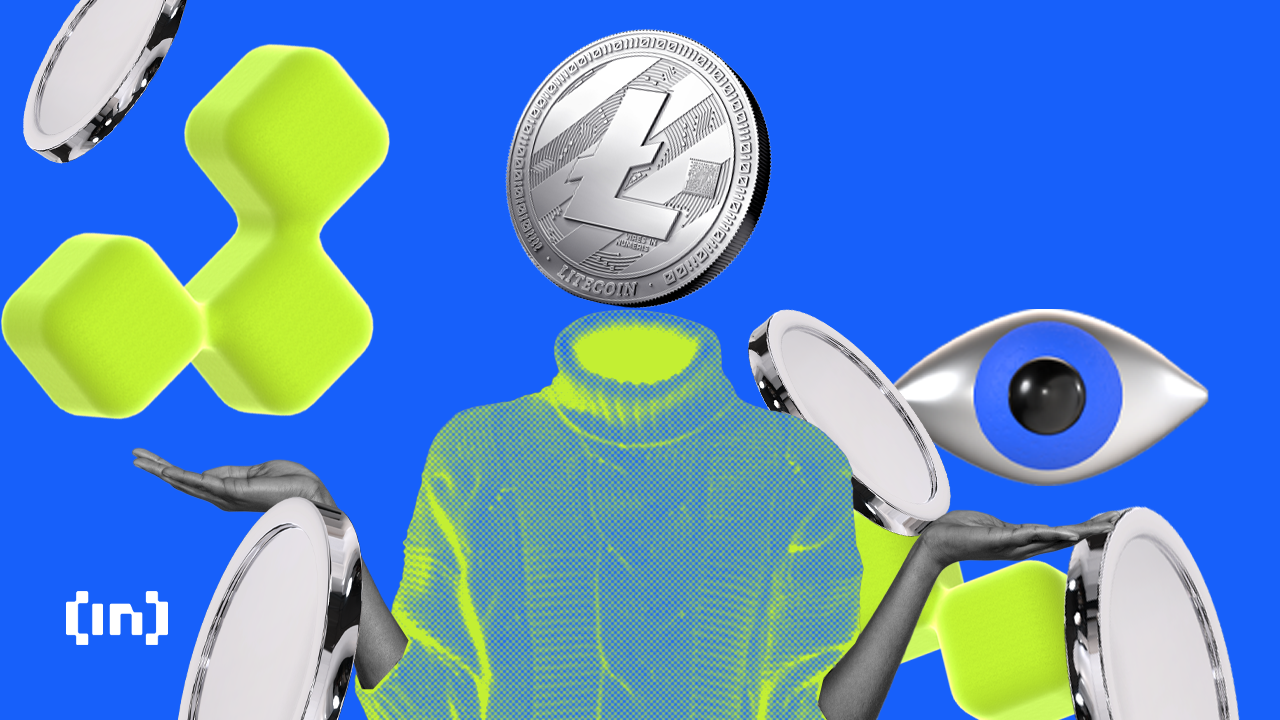 The Litecoin (LTC) price shows bullish signs in the weekly time frame, which could lead to a price appreciation before the third halving in Aug.

This will reduce the block reward from 12.5 to 6.25 LTC per block. Similar to Bitcoin, the halving is engrained in the Litecoin code, and in a way, is its monetary policy. The halving will occur at block height 2,520,000, projected to occur on Aug. 4.

What Happened to the Litecoin Price in Previous Halvings?

The first and second halvings occurred in Aug. 2015 and 2019, respectively (red icons). In both cases, significant upward movements preceded the event.

In 2015, the Litecoin price increased by 312% in the 203 days preceding the halving. However, it decreased considerably afterward, entering a period of consolidation that continued until the next bull run.

The Litecoin price also increased by 312% preceding the second halving, but this increase transpired over 245 days. There was an even sharper downward movement afterward, but the price rose to new highs when the next bull run began.

Therefore, the first two halvings were characterized by similar price action. The Litecoin price appreciated considerably prior to the event and then fell afterward.

The LTC price has decreased under a descending resistance line since reaching a maximum price of $413.50 in May 2021. The downward movement led to a minimum price of $40.30 in June 2022.

If the upward movement continues, the closest resistance area would be at $130. An increase toward this level would fit with the historical readings regarding the halving since the price would appreciate leading up to the event.

However, the daily time frame shows that the LTC price is trading at the resistance line of an ascending parallel channel. Such channels often contain corrective movements.

On the other hand, failure to do so would lead to a re-test of the channel’s midline at $70 and possibly a fall to its support line at $55.

To conclude, the Litecoin price has historically appreciated considerably prior to its halving but then fell sharply afterward. This occurrence also fits with the technical analysis readings from the weekly time frame.

BeInCrypto strives to provide accurate and up-to-date information, but it will not be responsible for any missing facts or inaccurate information. You comply and understand that you should use any of this information at your own risk. Cryptocurrencies are highly volatile financial assets, so research and make your own financial decisions.