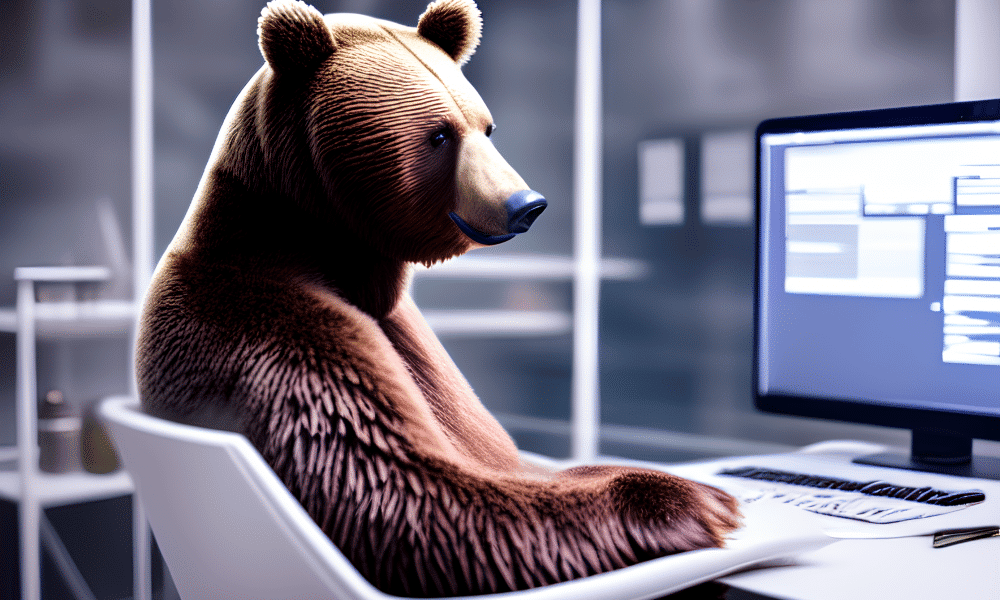 According to recent data, Ethereum‘s development activity decreased in comparison to other cryptocurrencies such as Polkadot [DOT] and Cardano [ADA]. This decline could have negative impacts on the long-term prospects of Ethereum.

However, there is hope on the horizon as the development activity could increase due to Ethereum developers’ new proposal. The new Poseidon proposal involves introducing a new type of contract that uses the Poseidon cryptographic hashing algorithm.

Additionally, this new contract could make it easier and cheaper to use zero-knowledge proofs and proof-of-reserves. These would be Merkle-based proofs on the Ethereum network.

Are your ETH holdings flashing green? Check the profit calculator

Furthermore, the number of Ethereum holders continued to grow. This was indicated by the fact that the number of addresses holding 10 or more coins has reached an all-time high of 352,501 according to data from Glassnode.

Keeping the metrics in mind

Even though the number of holders continued to grow, Ethereum’s overall on-chain activity continued to decline.

For instance, Ethereum’s network growth decreased materially over the past month. This indicated that there was a decrease in the number of new addresses transferring ETH for the first time. Furthermore, daily active addresses also decreased.

However, despite these factors, Ethereum’s velocity witnessed a huge spike. This indicated that the frequency at which ETH was being traded amongst addresses increased.

Along with the growing velocity, Ethereum’s Market Value to Realized Value (MVRV) ratio improved as well. The MVRV ratio, which measures the profit or loss of most holders, increased over the past week.

It remains to be seen whether the decline in development activity and other factors will have a lasting impact on the value of Ethereum. At the time of writing, Ethereum was trading at $1,308.26 with a price increase of 3.61%.

Cardano’s weekly update looks bullish, but will it give relief to short-term holders

Why Do Beginners Invest in Cryptocurrencies Like Cardano and Big Eyes Coin?