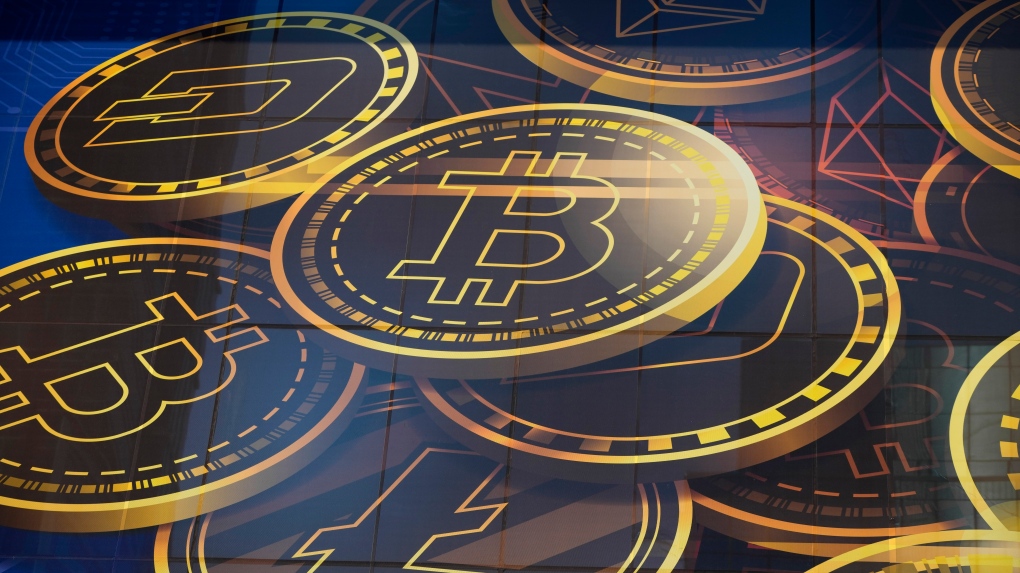 Mounties in Coquitlam are out with a warning after receiving multiple reports of a cryptocurrency scam last month.


In a news release, the detachment described the fraud and said victims in the city have already lost thousands of dollars. In an email to CTV News, police said they received two reports in a single week, with the amounts lost ranging between $10,000 and $25,000.


In each case, according to authorities, the scheme started with a phone call from someone posing as the manager of their bank. The victims were told their accounts had been “compromised” and told to withdraw their money and deposit it into a cryptocurrency machine as bait.


“A bank will never instruct you to withdraw money to convert it into cryptocurrency in any circumstance,” said spokesperson Cpl. Alexa Hodgins.


“These tech-savvy fraudsters are sending their victims to cryptocurrency ATMs to make the transactions. The fraudsters stay on the phone to guide the victim’s through the process.”


Hodgins also encourages anyone who has been a victim of this or any other scam not to be ashamed, and to report to their local police department.


“These types of frauds play on the victim’s emotions, and have nothing to do with the victim’s intelligence,” she said.


More information form the BC RCMP on common Bitcoin scams can be found online.