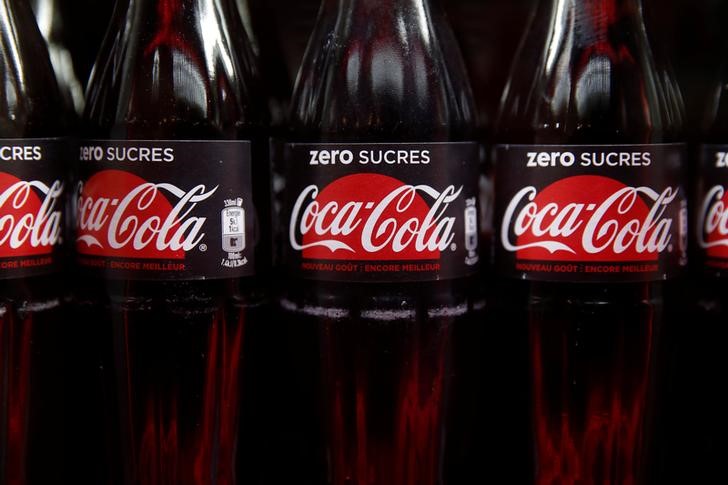 The financial behemoth Mastercard (NYSE:) joined forces with Polygon (MATIC) to launch the Mastercard Accelerator Program for upcoming artists. This was revealed over the weekend at the Consumer Electronics Show 2023 in Las Vegas, Nevada. Moreover, the Artist Accelerator invites music fans to join the experience with their favorite artists, as Mastercard plans to roll out the program along with a list of gigs in the metaverse in spring 2023.

#Mastercard Artist Accelerator will give aspiring artists an opportunity to get promoted in the music industry using Web3 toolsAfter joining the incubator, artists will be able to create NFTs, present themselves in virtual worlds and create communities pic.twitter.com/qs7FEraLHu

Firstly, five selected upcoming artists can participate in the Mastercard Accelerator. The lucky winners can test out Web3 tools to boost their music careers. For instance, emerging artists can mint their own music NFTs and sell them to their fans. As NFTs are often utilized as intellectual property in the music industry, lucky musicians can sell their songs without paying a fee to a major label or middleman distribution service like DistroKid.

Moreover, Ryan Watts, the CEO of Polygon Studios, was happy to provide the opportunity for upcoming artists looking to pursue their music careers with the help of blockchain technology. He said:

“Web3 has the potential to empower a new type of artist that can grow a fanbase, make a living, and introduce novel mediums for self-expression and connection on their own terms”.

Ryan Watts, CEO of #Polygon Studios, stated: “#Web3 has the potential to empower a new type of artist that can grow a fanbase, make a living, and introduce novel mediums for self-expression.” https://t.co/SnBjsisdPQ

Designed to be a scaling solution for (ETH), MATIC became the leader in retail adoption. The carbon-neutral blockchain recently scored deals with Starbucks (NASDAQ:), Coca-Cola (NYSE:), and Disney. Ultimately, Polygon’s lengthy list of partnerships indicates that the most established retail brands trust it.

Why You Should Care

The monopoly of the music industry has resulted in immense backlash from the musical artist community over the years. Furthermore, unfair royalties from the most popular streaming services and the intended lack of direct connection between artists and fans are just the tip of the iceberg. Blockchain-based decentralization can solve one of the biggest challenges in the modern music industry.

Learn more about collaborations between Music and Web3:

Fans Gather At Decentraland: Is Metaverse Music Festival Worth Your Virtual Sweat?