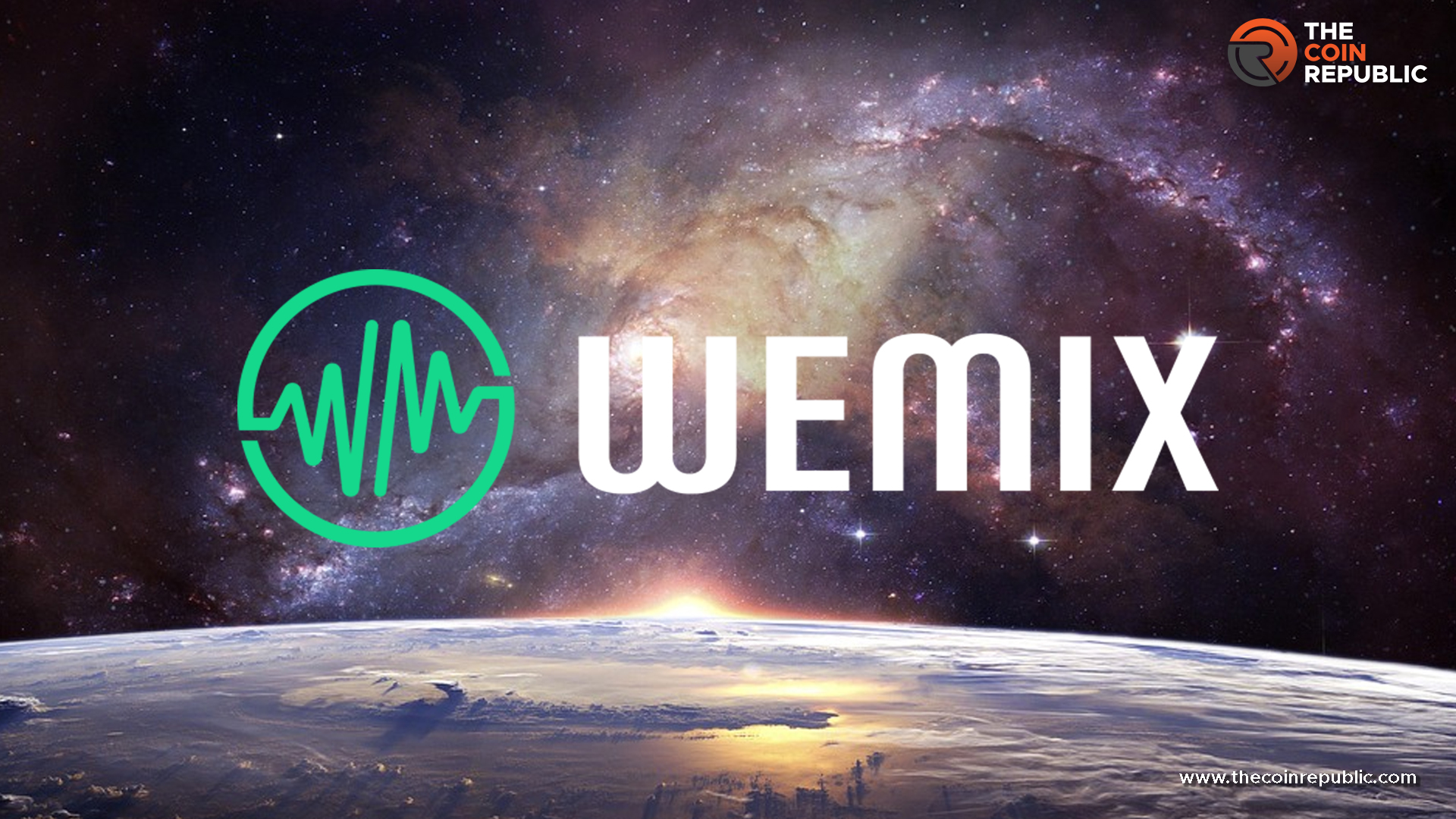 South Korea continues its mission to save the country from FTX-like collapse. As a safety measure, the country doesn’t allow the exchanges in the country to have their token. In recent events, the gaming giant lost a legal battle, and the court ordered WeMade to delist its token WEMIX. WeMade previously requested to cancel delisting.

In a December 7 ruling, the Seoul District Court justified the delisting of WEMIX from South Korean Exchanges, made by DAXA (Digital Asset eXchange Alliance). Korea Herald reported this on Thursday.

Per DAXA, WeMade had failed to disclose the number of outstanding tokens properly. The alliance is a crypto exchange group representing the largest firms in South Korea, like Bithumb, Coinone, Gopax, Upbit and Korbit.

WeMade, the South Korean video game developer, was founded in 2000. And is blacked by major tech giants of the world, including Microsoft. Its first gaming-related Wemix blockchain platform was launched in 2019 alongside the eponymous token.

Emphasizing the importance of transparent reporting of the distribution of tokens, the court supported the DAXA position. Stating:

“Crypto assets have no regulator or an absolute means of determining their price like the stock market […] Therefore the distribution number is crucial because the price is decided as a result of the balance between supply and demand.”

Against the latest ruling, the company argued to continue its legal battle against DAXA. Also, they are planning to appeal the court’s order.

The firm plans to send a complaint to KFTC (Korea Fair Trade Commission), a major regulatory authority for economic competition in the country. And they will go on with the efforts to prove the injustice against DAXA’s decision; they also hinted at filing a suit.

WeMade had filed a petition for preliminary injunction on November 28. And the court’s ruling came shortly after th DAXA members first delisted WEMIX in late November.

There has been a massive drop in rates amidst news of delisting surfaced in late November. The token is said to have lost 60% of its value over the last 24 hours. WEMIX has been down by 90% in the last 30 days.

If the reports are to be believed, WEMIX will soon be joined by others. DAXA is considering other tokens for the list as well.

To protect investors, DAXA may take joint measures such as terminating transaction support or cautioning the investments. Upbit exchange, on December 8, posted an announcement that DAXA has made a warning regarding WAVES cryptocurrency.

Andrew is a blockchain developer who developed his interest in cryptocurrencies while his post-graduation. He is a keen observer of details and shares his passion for writing along with being a developer. His backend knowledge about blockchain helps him give a unique perspective to his writing